Honda is reportedly planning to roll out a ‘B’ segment vehicle 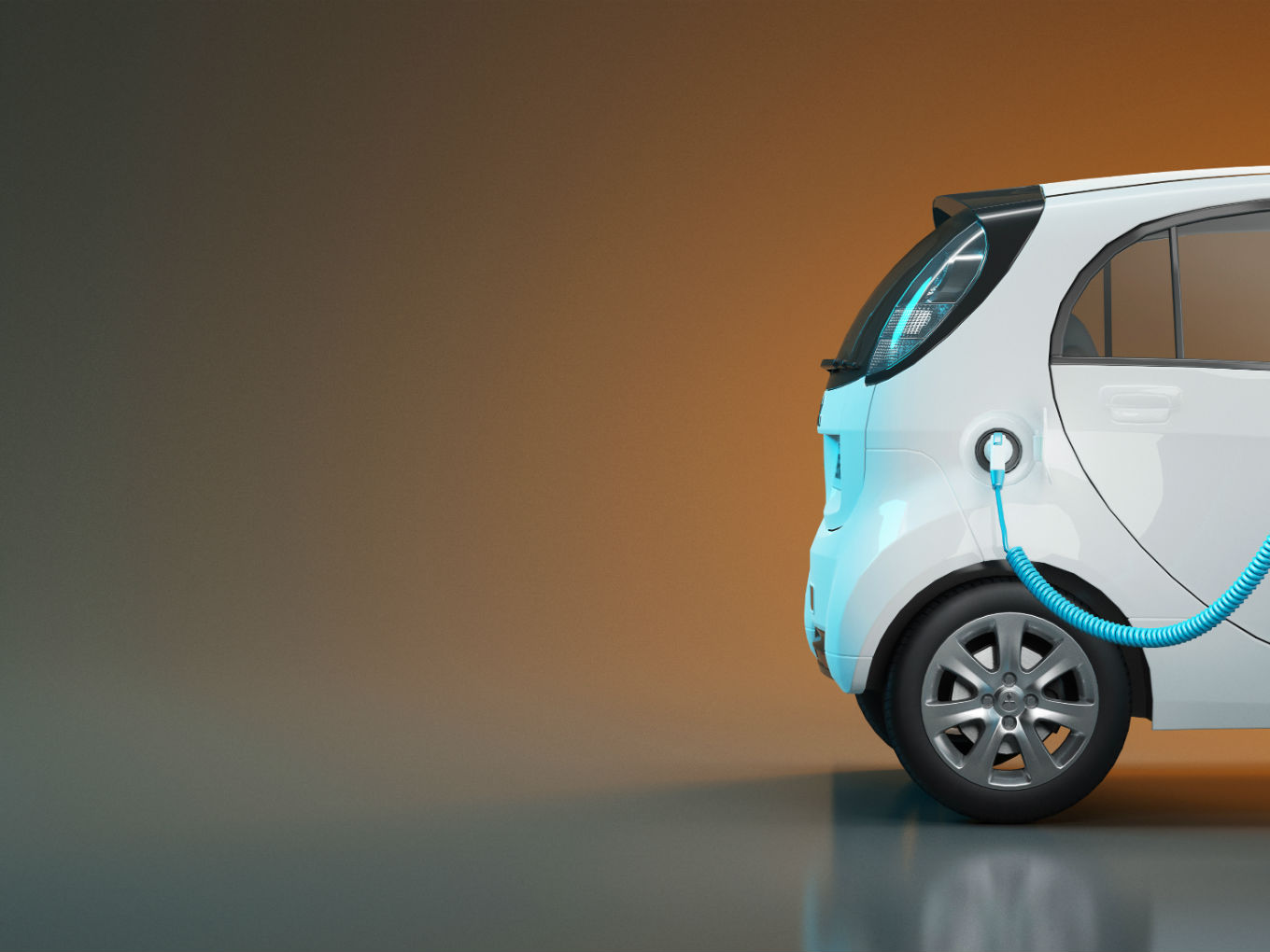 Japanese automaker Honda Motor is planning to roll out its electric vehicle (EV) in the Indian market by 2023-2024, adding that the company will no longer wait for the government to layout a policy roadmap for introducing EVs and charging stations in the country.

According to reports, this is a part of its plans to roll out its EV globally, starting with a 2019 launch in China.

The company’s first EV may be a ‘B’ segment vehicle, the report said, citing sources. Honda is also gathering information on the specific requirements of potential customers of electric vehicles in India.

The announcement is a departure from its original stand, in which the company said that it is waiting for the Indian government to define the country’s electric vehicle policy.

Earlier in September, the company had said that it can bring in electric vehicles in the Indian market soon if there is enough market demand for them to support the business.

Last year, reports claimed that Honda has been looking to establish a lithium-ion battery manufacturing unit in the country so as to strengthen its presence in the developing electric vehicle space in the country.

Interestingly, this development comes just days after Tesla CEO Elon Musk tweeted that the company has plans to establish a “partial presence”: in India, Africa, and South America by the end of next year, with an aim to expand further in 2020.

Further, South Korea’s Hyundai Motors India is set to enter the electric vehicle space in India from next year with its Kona Electric SUV.

The launch of Honda’s electric vehicle may prove to be a major push to the center’s aim of bringing 30% electric mobility to India by 2030.

Though Honda is not waiting for  government’s stand on the issue, other automakers including Renault India, Ford Motor India, Hyundai Motor India, and Mercedes Benz are not sure of their EV gameplan in the Indian market due to lack of clarity on the electric vehicle policy.