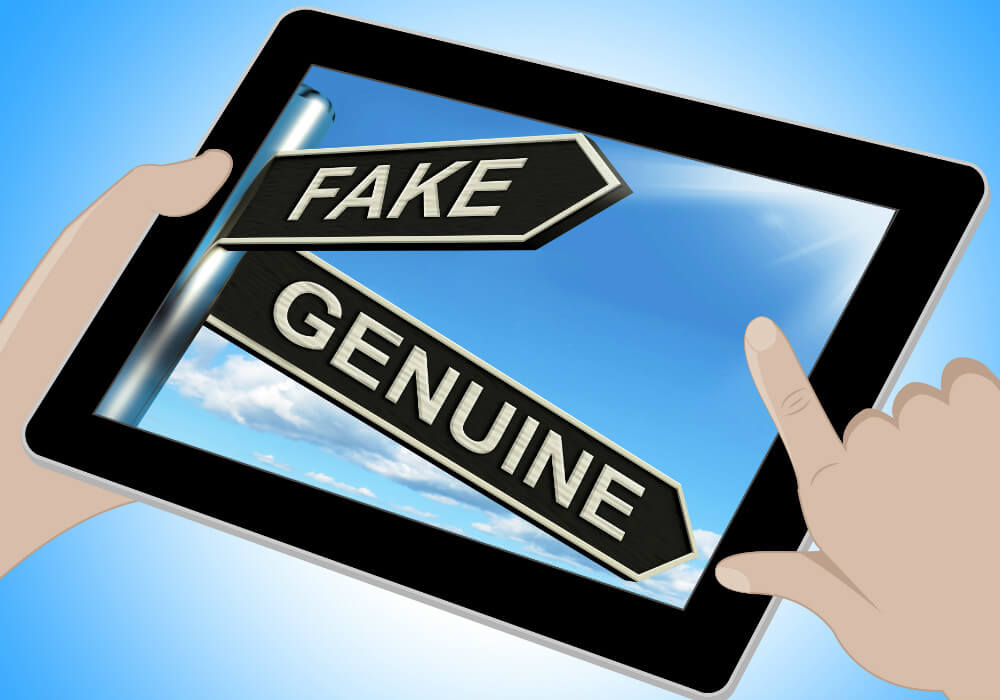 Union home ministry will soon constitute a panel under joint secretary, cyber and information security (CIS), to periodically monitor cybercrimes, particularly fake and violent content. The panel will ensure compliance of complaints by social media platforms like Facebook, WhatsApp among others.

Information collated by the panel would be reviewed by home secretary Rajiv Gauba. He will be responsible to take a call on whether any issue requires intervention for seeking cooperation of social media platforms in criminal investigations, added report.

The decision came in after the messaging app WhatsApp was accused of spreading fake and violent content recently. As per reports,  at least 31 people have been killed in the last year in 10 different Indian states by lynch mobs mobilised by rumours of child lifting that were spread over WhatsApp.

The ministry officials also stated in the meeting that “ if social networks are used to peddle information that contravenes Sections 69 and 79 of the IT Act, it has to be addressed in a time bound manner”, the networks were told, according to ministry officials.

There are also plans to sensitise law enforcement agencies “to enhance coordination with the department of telecom, which is the nodal body to flag violation of IT Act with social media platforms.”

WhatsApp has already taken the step forward. In a recent media statement, the company is testing a new label in India that highlights when a message has been forwarded versus composed by the sender.

“This could serve as an important signal for recipients to think twice before forwarding messages because it lets a user know if content they received was written by the person they know or a potential rumour from someone else. We plan to launch this new feature soon,” he added.

WhatsApp has also assured the central government that it aims the platform to be used for spreading harmful misinformation and believe this is a challenge that companies and societies should address together.