WhatsApp Is Currently Stuck In A Limbo For Its Payment Services 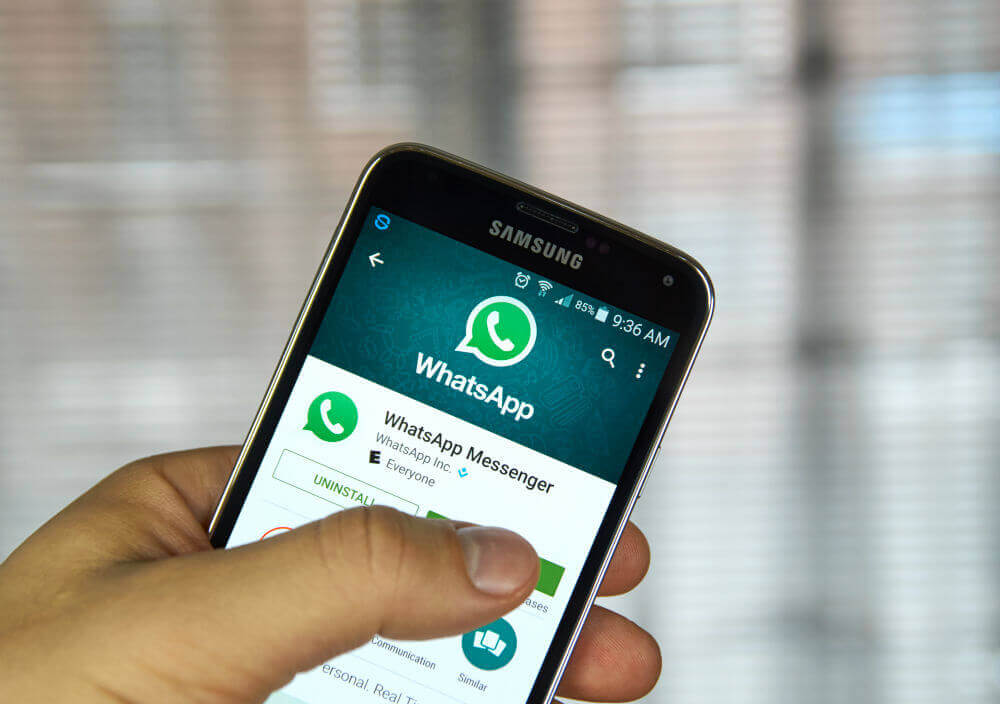 “Share the blame for the game” looks to be the motto of digital messaging service WhatsApp. After receiving a letter from the Ministry of Electronics and IT (MeitY) accusing WhatsApp of allowing circulation of irresponsible and explosive messages, the company has said that it needs collective efforts to address this misinformation.

In a letter to the ministry, the company said, “Like the Government of India, we’re horrified by these terrible acts of violence and wanted to respond quickly to the very important issues you have raised.”

“We believe that false news, misinformation and the spread of hoaxes are issues best tackled collectively: by the government, civil society, and technology companies working together.”

Further, the company shared that it is giving users controls and information to help them stay safe and that it plans to run long-term public safety advertising campaigns.

“As a starting point, we will soon publish new educational materials around misinformation and conduct our news literacy workshops,” WhatsApp said.

It is to be noted that these issues have erupted since reports surfaced that at least 31 people have been killed in the last year in 10 different Indian states by lynch mobs mobilised by rumours of child lifting that were spread over WhatsApp.

Recently, WhatsApp has added a feature to its app preventing users from re-adding former members of messaging groups and has enabled group administrators to decide who can send messages.

Further, it is also testing the labelling of forwarded messages.

In its letter, Ministry emphasised that the messaging app cannot “evade accountability and responsibility, especially when good technological inventions are abused by some miscreants who resort to provocative messages which lead to spread of violence.”

The ministry had demanded immediate action from WhatsApp to stop such messages and to ensure that its platform will not be used for such malicious activities.

A WhatsApp spokesperson had then said that the company would boost its efforts to help curb false news.

WhatsApp: A Tale Of Increasing Mishaps

WhatsApp came as a revolution in the Indian economy and has since then reached 200 Mn users. However, it has now started seeing repercussions for the controversies of its parent company Facebook which had landed into major data breach following revelations that data of 2.57 Mn Indians was compromised.

The trouble increased with WhatsApp stating that it uses Facebook’s infrastructure to facilitate payments. Even though the company has said it will not store payment-sensitive data such as debit card numbers or UPI pin numbers, Facebook could gain visibility into the payment behaviour of consumers.

With the risks of data compromises and now the killings due to misinformations, WhatsApp looks in dire need of magic.

[The development was reported by Reuters.]