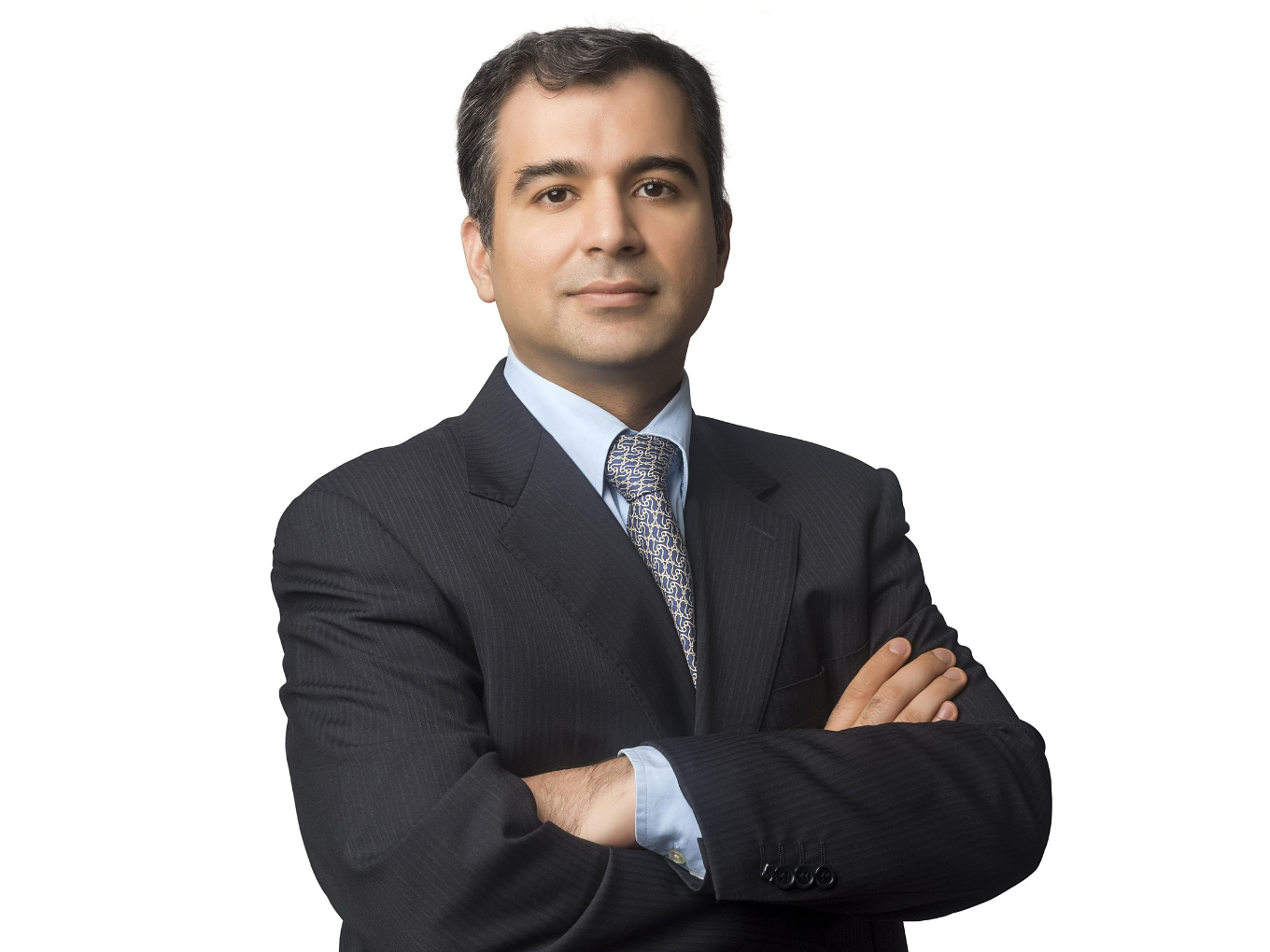 Venture to have an initial outlay of INR 1,000 Cr, with plans for additional infusion of INR 3.5 K Cr over 3 years.

Tez Platforms to introduce a wide range of services including social media, gaming, blockchain, among others.

Tez Platforms to launch two services thai year, followed by the launch of another three in 2023..

Hiranandani Group has unveiled a new consumer services venture under the name of Tez Platforms.

The company will introduce a range of services including social media, gaming, blockchain among others.

The Hiranandani Group will initially invest INR 1,000 Cr in the new venture. It will also invest an additional INR 3,500 Cr in the coming 2-3 years.

The venture will launch two services in 2022, followed by another three in 2023.

Tez plans to ramp up hiring and will add 250 new employees to its rolls in FY23. In addition, the venture also aims to leverage talent from various other entities of the Hiranandani Group.

Speaking on the launch, Hiranandani Group CEO, Darshan Hiranandani said, “We believe that the potential of digital has barely scratched the surface…we are widening our focus on technology-led, new age services. Through Tez Platforms we intend to incubate and work with leading technologies and partners (both domestic and global) in other areas as well, in the next steps of our journey.”

ET also reported that the company will announce senior management appointments for Tez in a few weeks. The report also says that Chirag Daru, who has previously worked with the Hiranandani Group, RIL and most recently with Stationary firm, Navneet Education, is coordinating some of the digital projects at Tez.

This comes amidst a renewed focus on the sector by the real-estate giant. The company had previously forayed into the data-center units business with the launch of Yotta Infrastructure in 2019.

Yotta offers services in the areas of cloud computing, enterprise applications and enterprise cyber security technologies. Back in November last year, the real estate player had announced that it would double its investment plans for its data center unit Yotta.

Hiranandani Group has been on a spending spree. A few weeks back, the group along with Blackstone-backed GreenBase announced plans to invest INR 3,000 Cr to develop logistics parks across India.


In November last year, the group had also announced that it will commence construction of two more data centers in Uttar Pradesh’s Greater Noida in 2022.

This isn’t the first time a big market player has entered the consumer-facing digital solutions space. Jio took the bet with telecom startup Jio while Tata Group plans to enter the market with Tata Digital.

The realty-player is a little late to the party. The company faces stiff competition from rivals like Reliance Industries Limited (RIL) and Tata. While both RIL and Tata have made extensive investments in the startup space, Hiranandani Group seems to have opted for a different trajectory.

While new-age startups have led the game with innovation, traditional businesses have given them a tough competition owing to their deep pockets. With this announcement, Hiranandani aims to capture new markets and acquire new customers in the tech domain.