Earlier Reliance has launched an IUC of six paise per minute 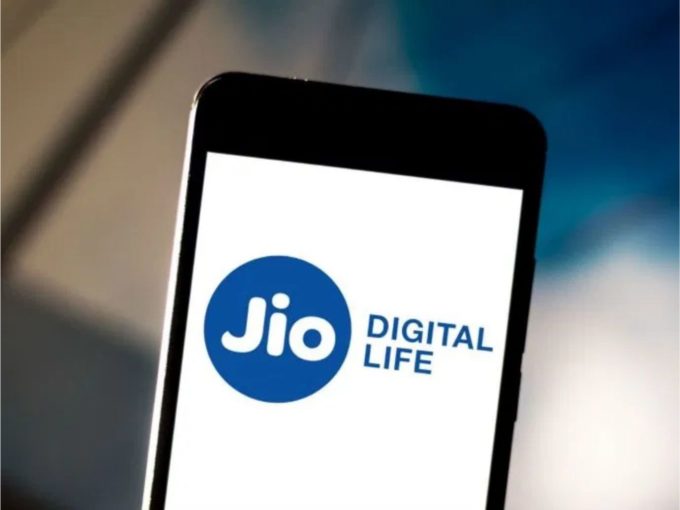 After shaking up the Indian telecom market by providing dirt cheap data and call rates, investing heavily in marketing the services, and even launching additional digital services, it now seems like Reliance Jio has started to focus on increasing revenues.

After introducing an interconnect usage charge (IUC) last month, the Mukesh Ambani-led company has reportedly now decided to hike its tariffs for both its phone call and internet services.

However, Jio has also said that before the hike becomes applicable to its users, Telecom Regulatory Authority of India (TRAI) is likely to initiate a consultation process for this revision in telecom tariffs.

In a media statement, Reliance Jio said that like other operators, the company will also work with the government in complying with the regulatory regime to strengthen the industry.

The telecom giant also said an appropriate increase in tariffs in the next few weeks will come in a manner that it does not adversely impact data consumption or growth in digital adoption and sustain its investments.

Recently, Mukesh Ambani-led Reliance Industries Ltd (RIL) has announced to set up a new digital services company to act as an umbrella platform for all the Reliance-owned digital businesses including Reliance Jio, MyJio, JioTV, JioCinema, JioNews and JioSaavn.

The new company is expected to fit between the parent company and the subsidiary Reliance Jio. The plan of Reliance here is clearly to make the telecom company debt-free, according to Ambani.

Moreover, the company’s board of directors have approved the formation and a capital infusion of INR 1.08 Lakh Cr for the platform. The investment will be in the form of a rights issue of optionally convertible preference shares (OCPS). Additionally, the new platform will also acquire RIL’s total equity investment of INR 65K Cr in Jio.

Earlier to laying out these plans, the company also introduced an IUC which made its customers pay six paise per minute for all voice calls made to other network operators. And now with the announcement of the increase in tariff rates, it seems that the company is focussing a lot on increasing its revenues.

Separately, Bharti Airtel and Vodafone have also decided to revise their tariff plans in the country. However, the hike for these companies has come in the backdrop of the revised definition of adjusted gross revenue by the Supreme Court of India.

Now, with this judgment, it requires private telecom service providers to pay out higher sums towards license fee and spectrum usage fee.