Enrolled startups are getting free access to Unity’s commercial licences

The startups have also received funding grants from the Kerala government 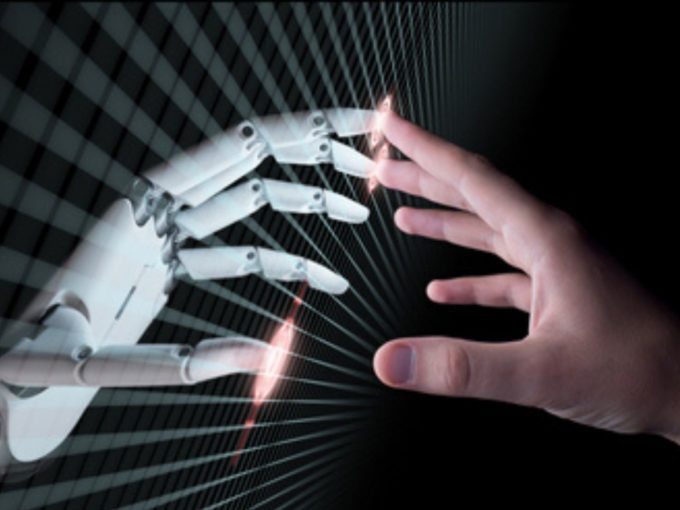 With the help of state government-backed Kerala Startup Mission (KSUM), new technologies in the state are not only developing and progressing fast but also moving beyond the conventional sectors and expanding their presence. Now, the project director of operations of KSUM, Tom Thomas, wants Kerala to be the augmented reality and virtual reality (AR/VR) gateway of India.

According to a The Hindu report, Thomas was dressing around 1,100 odd delegates, out of which most of them were from the developers’ community, at the Unite India 2019 summit organised by Copenhagen-based Unity Technologies.

At the event, Kerala-based AR/VR leveraging startups associated with KSUM, such as Embright Infotech and Build Next, among others, discussed the challenges faced by them in becoming profitable, finding the right talent, etc.

Explaining about the challenge of turning profitable, Nikhil Chandran, founder and CEO of Tiltlabs said that his company had to go from gaming to enterprise applications due to the relatively small gaming ecosystem in the country.

Chandran also talked about the challenge he faced while finding the right talent in the city. He said that because of the dearth of talent in the region, he had no option but to go to India’s silicon valley, Bengaluru, to search for developers. However, the CEO believes that things could change with the partnership of KSUM’s Future Technologies Lab with Unity Technologies.

KSUM along with the gaming development platform, Unity, has set up a Centre of Excellence in extended reality (XR) in Kerala. The institute offers a six-month-long XR accelerator programme to support enterprise development in AR, VR, mixed reality and gaming.

The media further added that a few startups, which are already enrolled in the programme, have got free access to Unity’s commercial licences, mentorship and training, networking. These startups have reportedly also received funding grants from the Kerala government.

In addition to skilling professionals in the country, Unity is also engaging with schools and colleges, tapping early learners.

Moreover for Unity, it is unique that in India it finds more usage in industries such as manufacturing, education, films and animation, automotive design, among others.

The summit organised by Unity also saw companies like Tech Mahindra, Byjus, Toonz Animation showcasing how they are using emerging technologies in their products or operations.