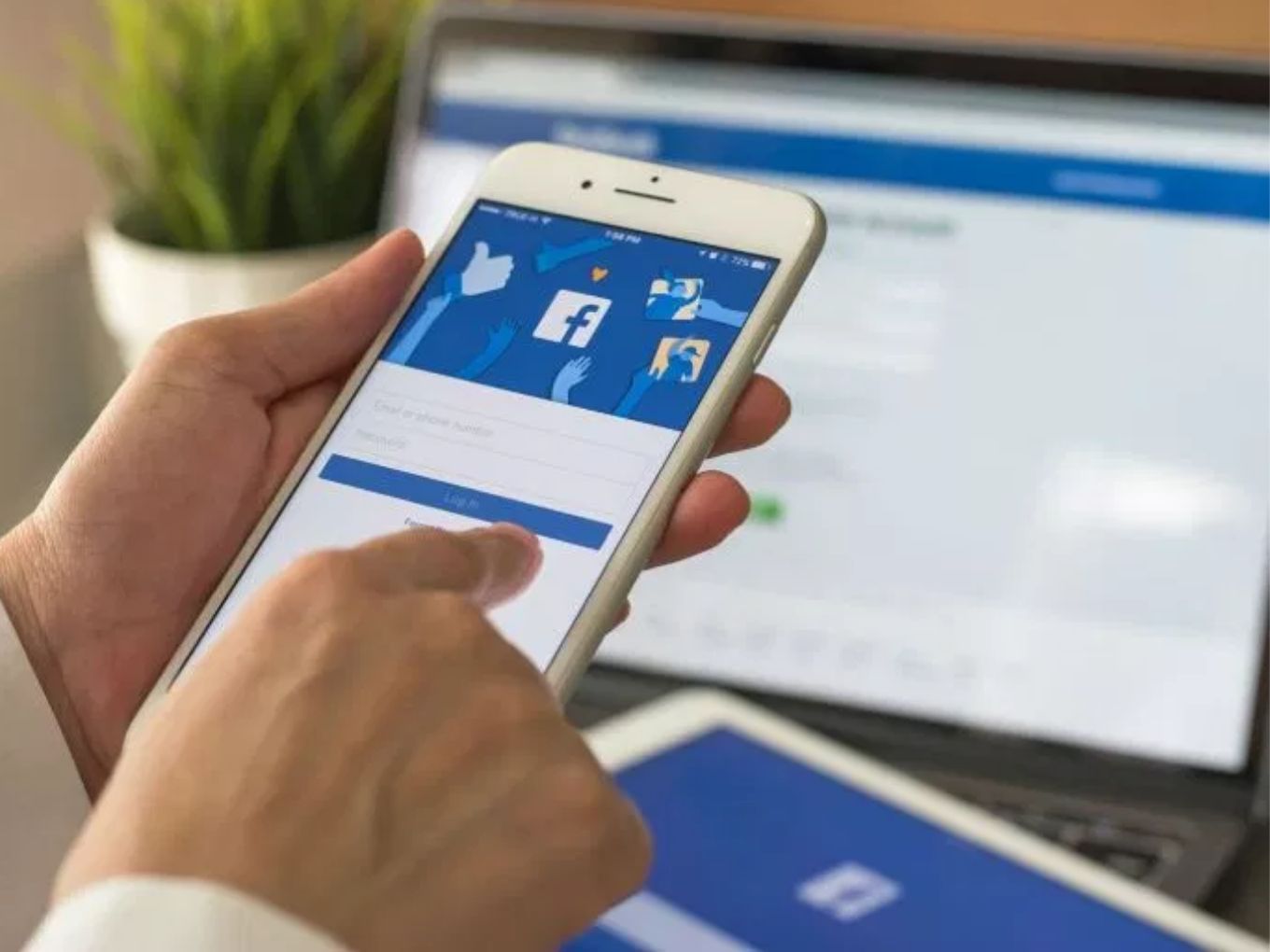 Social media giant Facebook is rushing with its plan to integrate backends of Facebook, Instagram and WhatsApp Messenger. However, USA’s industry watchdog, Federal Trade Commission (FTC), is not much impressed by Facebook’s proposition and is now looking to turn it down citing antitrust concerns related to competition and privacy grounds.

The integration of backends will enable interoperation between the three disparate platforms owned by Facebook. If Facebook moves ahead with this plan, it would enable the social media company to provide interoperability in its payments service also.

Interestingly, the social media company might have also planned of this backend integration for launching its UPI-based payments service in India as well. However, its plans are already stuck in India due to data localisation issues, which makes it mandatory for foreign companies to store personal data of Indian users on local servers in the country.

Why FTC Is Against This Integration

According to WSJ, the US FTC is currently considering a preliminary injunction against Facebook to prevent further integration of its services. The FTC’s consideration comes on the basis of antitrust concerns, as larger platforms would prevent the rise of other competitors. Additionally, these companies would also prevent interoperability from other networks, the FTC noticed.

Moreover, FTC, after their investigation in the Facebook antitrust issue, also raised that any integration now would prevent the company from breaking up its services in the future as well.

Notably, the social media company, which has over 2.5 Bn users combined users on its three different platforms — Facebook, Instagram, WhatsApp, is also under investigation by the FTC for their data handling practices.

The media report added that the decision about whether the FTC will go ahead with requesting an injunction is expected by January 2019. Moreover, it is also speculated that the decision might also force Facebook to open up interoperability with competitors.

Speaking about the FTC investigation, a Facebook spokesperson said that the company will operate the combined networks with a new “privacy-focused vision” which focusses on key principles, including user privacy, better encryption, interoperability, secure data storage, among others.