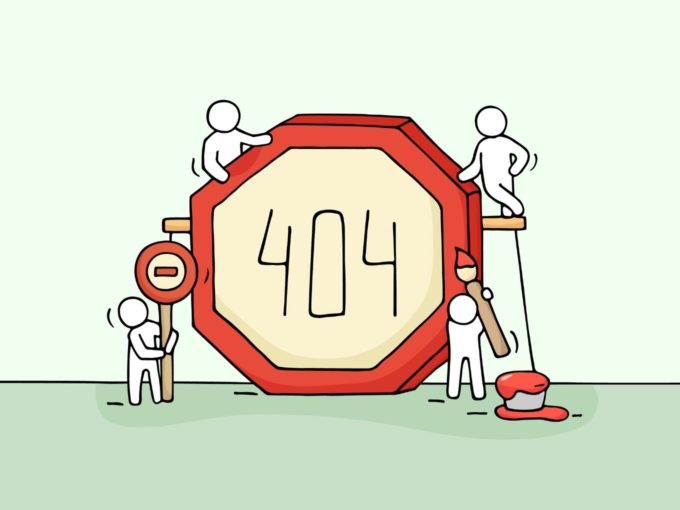 After months of internet shutdown in Jammu and Kashmir (J&K) as a result of the sudden abrogation of Article 370 and 35A, the government finally restored 2G internet last month but only for accessing a few websites. However, technology analysts have now found that even most of these websites are practically not usable.

Technology analysts Rohini Lakshane and Prateek Waghre said that they performed a workability test on the websites which were whitelisted by the government in the region. After completing the test, they found out that many of the whitelisted websites had usability issues.

This analysis was first performed on 153 websites which were marked as whitelisted by the home department of the government of Jammu and Kashmir on 18 January 2020. However, around 80 websites failed to open properly, according to Lakshane and Waghre.

Explaining why these websites are not working in Jammu and Kashmir, Waghre said that information that is accessed by users on most websites comes from subdomains, Content Delivery Networks (CDNs), and 3rd party content which are stored in servers across the world. “As these service providers are not in the white list, most of the websites were broken,” he added.

The second analysis was done on January 24, 2020, on 301 websites and found out that while 126 websites on the whitelist were either usable or partially usable, around 144 of them had usability issues. 31 websites had to be removed from the research because of reasons such as duplicate URLs, no URLs, indeterminate URLs, or invalid URLs.

Following the Supreme Court’s order in the case of Anuradha Bhasin versus Union of Indian and others, the government had ended the internet suspension on January 10, 2020. As of now, 481 websites have been listed as whitelisted by the government.

According to Mary Meeker’s 2019 Internet Trends Report, there have been over 373 halts in the Indian Internet services since January 2012. Another report by India Today Data Intelligence Unit (DIU) noted that 350 of these internet shutdowns have taken place post-2014 after BJP-led NDA came to the centre.