The investment has been led by Alkemi Growth Capital

Funds will be used towards expanding reach in India 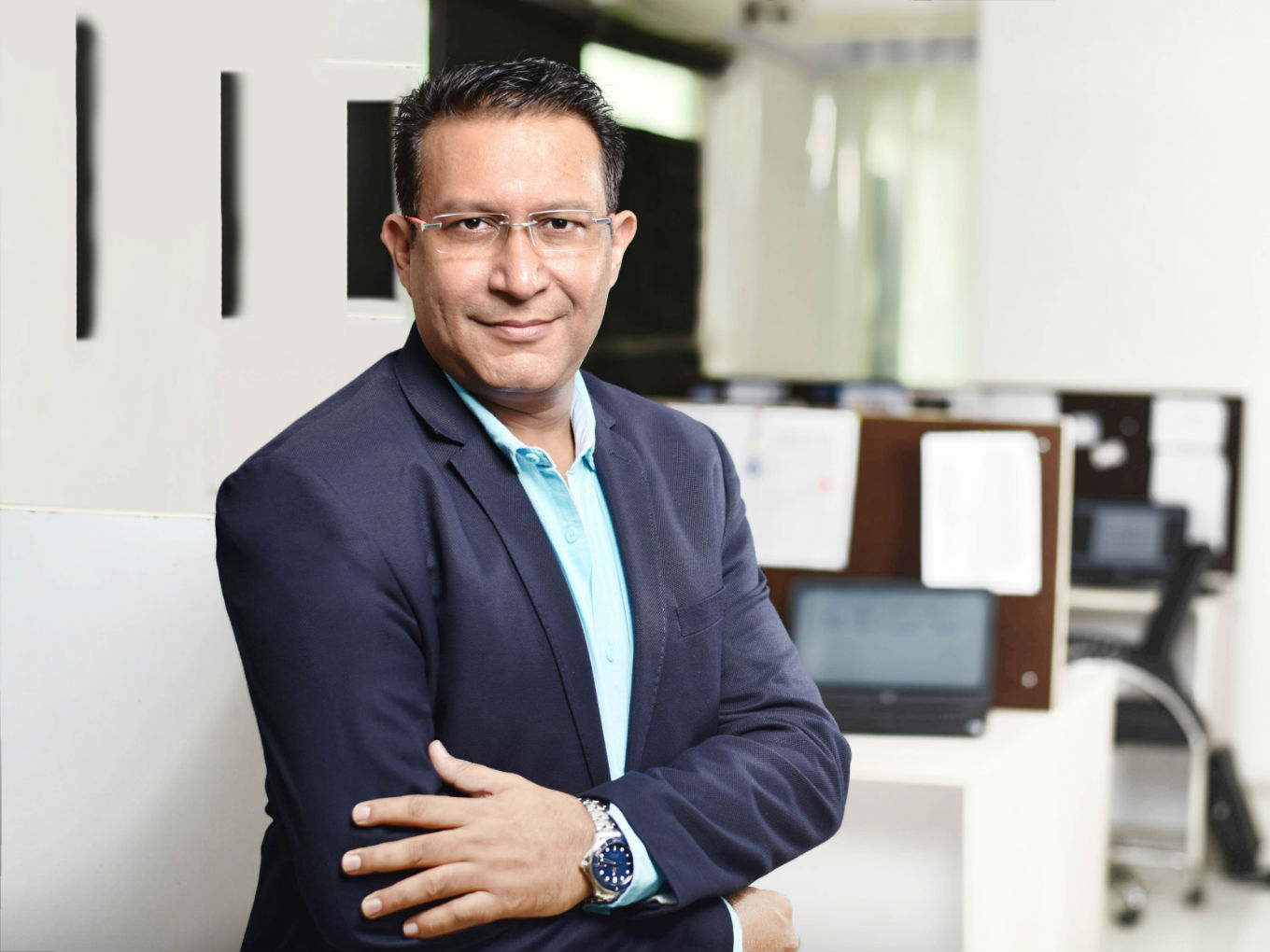 Gurugram-headquartered hygiene startup Pee Safe on Wednesday (October 23) said it has raised INR 30 Cr ($4.22 Mn) in Series A funding. The investment has been led by Alkemi Growth Capital.

Prior to this round, Pee Safe has raised over $2 Mn in funding from investors such as Alfa Universal Ventures, Green Shoot Capital, Venture Catalysts among others.

Over the last few years, the company has expanded its offerings across female hygiene products such as sanitary napkins, panty liners, menstrual cups, intimate washes etc.

It also launched its first male hygiene product recently and claims to have received good traction on the same.

Offline And Online Play For Growth

Bagaria told us that Pee Safe’s 40% sales are through online channels such as Amazon, Nykaa etc while the rest comes in from offline stores. Today, the brand claims to have a presence in more than 3000 stores across India including in modern trade, general stores, organized pharmacies, supermarkets, airports among others.

He said that of the online sales, Peesafe.com ships around 500 orders per day. This month, the company has also introduced a subscription model for its various products.

Alkemi’s spokesperson said, “Personal and home hygiene is an essential category to wellness. As a consumer-oriented and agile brand, Pee Safe is operating in a large, growing market and addressing important areas of concern in the hygiene segment.”

Pee Safe claims to have witnessed an unprecedented growth of 200% in FY18. Bagaria told us that in FY 18 the company did INR 2 Cr sales and in FY19, it witnessed INR 6 cr sales. For this fiscal year, the company expects to see 2.5-3x growth.

Women’s hygiene issues have long been considered as a taboo and public debate around these topics were highly censored. The resistance towards the discussion of these issues in the public sphere always had a negative impact on the overall state of women healthcare in India.

In the context of menstrual hygiene, nearly 88% of the women in India still use unsanitised cloth, sawdust and other materials, instead of sanitary napkins.

As per DataLabs by Inc42 research, a total of over $123 Mn has been raised by femtech startups across 18+ funding deals since 2014. The estimated revenue range for these companies between $1 Mn and $10 Mn.

Recently the femtech segment in India has seen the foray of multiple new age startups focusing on women’s sexual and reproductive health. Stressing on the potential of femtech sector, a 2018 Frost & Sullivan study said that Femtech could become a $50 Bn global market by 2025.