Heathtech Startup BeatO Raises $1.6 Mn In Pre-Series A Funding Round 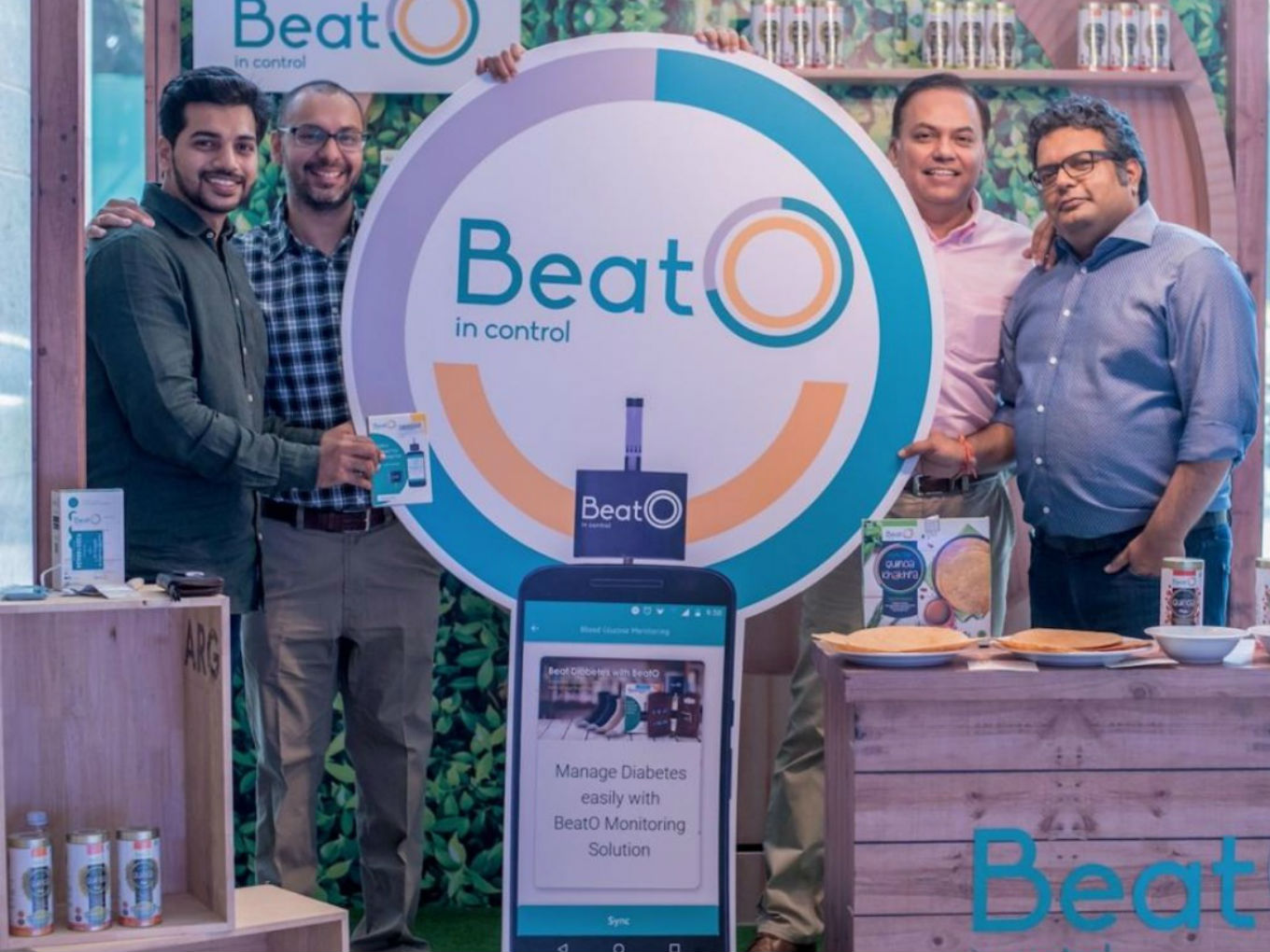 The funding round was led by Orios Venture Partners

BeatO was founded in 2015 by Gautam Chopra, Yash Sehgal and Abhishek Kumar. It offers a diabetes care and management application which uses a smartphone-based glucometer for blood glucose monitoring.

The mobile app allows users to keep a record of their readings. It also connects them with doctors and experts instantly for real time guidance if the readings are out of the normal range. It also sends out instant alerts to family and caregivers based on the readings.

It also provides diabetes management programmes which help diabetic patients to self-manage activities such as regular exercise, controlled diet and more. The company claims to have grown 10 X over the last 12 month.  The app also has a section of video and written content in English and Hindi which comprises of doctor tips, recipes and yoga workshops that simplify diabetes management.

The startup plans on using the funding to expand the product line for its flagship glucometer. It also plans on expanding its services into the FMCG and retail categories.

A part of the funding will also reportedly be used for developing its R&D, platform upgradation for auto-suggestions based on blood sugar readings, and product development.

“As a company we are on a mission to scale up a credible full stack tech-enabled ecosystem for those with diabetes and, help them meet all of their specific needs to lead a healthy life. With increase in the disposable income in the Indian middle-class, we foresee an increase in the discretionary spends. For a diabetic, we expect this to be channelled into personal management solutions and more consumption of customized food and retail products,” said Gautam Chopra, cofounder, BeatO.

Prior to this round, the startup had raised $1.3 Mn in a round led by Leo Capital and Blume Ventures in April 2018 in order to scale up the production and focus on better technology and innovations and distribution network.

Earlier it has also raised funding from a few individual investors including Rajeev Chitrabhanu, an early investor in Nazara Technologies, Rentomojo and Vishal Sampat, who besides being an angel investor was also the founder of Convonix, India’s largest digital agency acquired by Publicis.

The development comes at a time when the Indian healthcare market is expected to reach $280 Bn by 2020, from the current $100 Bn, according to an IBEF.