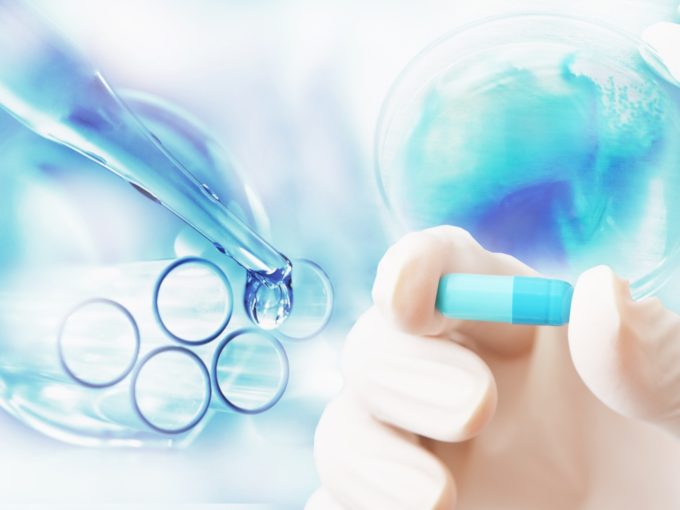 Delhi-based biomedical molecular data company Elucidata has raised $5 Mn in a pre-Series A funding round led by IvyCap Ventures. The round also saw participation from Hyperplane Venture Capital and a few angel investors.

The company says that the funds will be utilised to accelerate product development, expand US operations, bolster marketing efforts and hire biotechnology and other talent in India.

Elucidata claims that Polly taps into the largest repository of biomedical data for scientists anywhere looking to discover drugs for specific applications. With Polly, scientists can get access to curated and analysis-ready data from over 100K biomedical datasets, a number that is doubling each quarter, according to the company. This is accelerating data-driven discovery efforts in the pharma industry and medical fraternity.

“Polly’s SaaS offering is well-timed with the rapidly increasing demand for solutions that extend the reach of publicly available and proprietary biomedical data for the age of data science in drug discovery,” said Abhishek Jha, cofounder and CEO at Elucidata.

Elucidata launched Polly in April 2019 and now has over 30 partners in industry and academia as its customers. In the past seven months, Elucidata has seen increased demand while expanding adoption at enterprise clients such as Genentech, TRV, Alnylam Therapeutics, and Agios.

“In the pharma industry, biomedical data of drug discovery is increasing in diversity and volume at a rapid rate. Elucidata’s platform, Polly, helps in making a large range of biological big data accessible and available to the scientists for machine learning,” said Vikram Gupta, founder and managing partner, IvyCap Ventures.

According to data on Crunchbase, before the recent funding round, Elucidata had raised $2.6 Mn in two funding rounds from one investor, namely Hyperplane Venture Capital.

Last year, Elucidata was featured in Inc42’s Startup Watchlist: Indian Healthtech Startups To Watch Out For In 2020. And with the pandemic came a massive digital transformation opportunity that Elucidata has tapped. Given the need for remote healthcare and intense focus on the pharma sector for vaccine development, SaaS-based drug discovery tools came to the fore, along with other areas in healthtech. India’s healthtech startups are tapping the burgeoning healthcare opportunity. The healthcare market is expected to grow 4x in the post-Covid world, from $144 Bn in 2019 to $638 Bn by 2025.