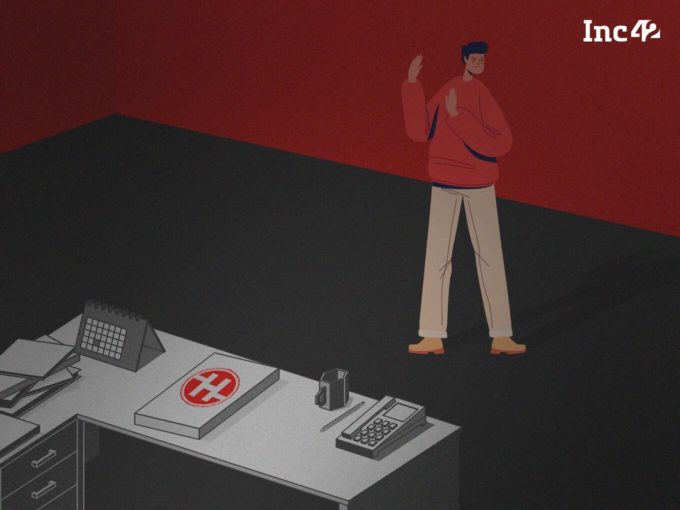 Indian healthtech startup HealthifyMe has appeared in the Pandora Papers, an 11.9 Mn leaked file which reveals the hidden wealth of famous people across the world.

HealthifyMe’s Singapore-based holding company HealthifyMe Pte Ltd has appeared in the Pandora papers for its connection with Lang Capital Fund (LCF) which is owned by Kirill Androsov, a former aide to Russian president Vladimir Putin.

Founded in 2012, the healthtech startup has raised about $100 Mn and counts Blume Ventures, Chirate Ventures, LeapFrog, Sistema Asia Fund among its investors.

As per The Indian Express report, the Singapore-based watchdog AsiaCiti Trust which is an offshore provider in its report on February 2018, highlighted that at least four transactions made by Lang Capital Fund during 2017-18 were of high risk due to their PEP (politically exposed person) – related structure.

The national daily reported that of the flagged transactions by LCF connected to HealthifyMe was for the subscription of 122,066 Series B2 Compulsory Convertible and Non-Cumulative Preferences Shares in HealthifyMe Pte Ltd.

HealthifyMe Pte Ltd was founded in 2015 and three years later it set up its Indian entity HealthifyMe Wellness Private Limited in 2018.

Responding to the allegations, HealthifyMe in a blog post mentioned that, “At the time of taking investment from LCF in 2018 — LCF was a publicly listed trust on the SGX and met all compliance and KYC requirements for investment in HealthifyMe — with no known PEP risk. HealthifyMe was not aware that Lang Capital Fund has any risk associated from a PEP (Politically Exposed Person) standpoint. The company is still unaware of it and intends to further investigate it.”

Tushar Vashisht-led HealthifyMe further clarified that LCF holds 2% investment/shareholding in HealthifyMe Pte Ltd and the investment was accepted after following all applicable laws and KYC as a part of its Series B fundraise in 2018.

HealthifyMe had initially raised its Series B round worth $12 Mn led by Sistema Asia Fund in participation with NEXT, Dream Incubator, Blume Ventures, IDG Ventures, among others in February of 2018. The startup went on to raise its extended version of Series B worth $6 Mn in November of the same year.

Earlier this year, the healthtech startup raised $75 Mn in its Series C round from LeapFrog and Khosla Ventures.

The startup further clarified that Vashisht doesn’t hold any shares in Lang Capital Fund, AsiaCiti Trust or Atlas Asset Management or other such companies.

Pandora Papers has revealed some of the big names of the country including Anil Ambani, former cricketer Sachin Tendulkar, Biocon founder Kiran Mazumder Shaw’s husband John Shaw, among others.