HealthifyMe Raises $6 Mn In Extended Series B Funding Round

HealthifyMe Raises $6 Mn In Extended Series B Funding Round

HealthifyMe is planning to launch operations in Singapore, Indonesia and the Middle East 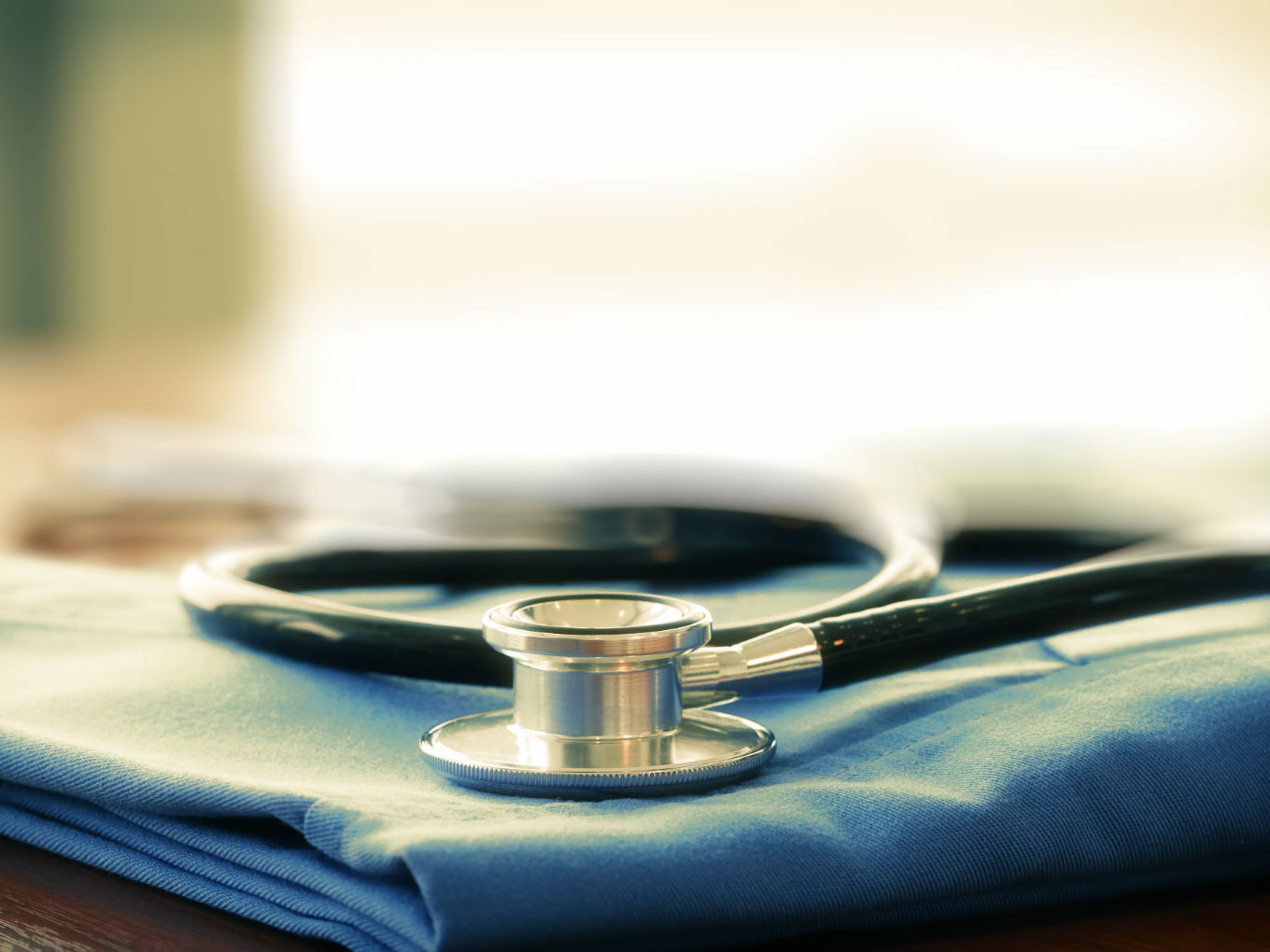 Bengaluru-based mobile health platform HealthifyMe has raised $6 Mn in an extended Series B funding round which is a mix of both equity and debt.

The startup which was founded in 2012 by Tushar Vashisht and Sachin Shenoy, had raised $12 Mn in the Series B round in February 2018. Till date, it has raised a total of $25 Mn in over seven funding rounds.

HealthifyMe is a mobile application which uses both artificial intelligence and suggestions from a group of nutritionists and trainers to help users to track their calories, nutrition, and fitness activities. It also helps its users to focus on their eating habits, fitness, and weight through lifestyle tracking.

Expansion In Southeast Asia On Cards

The company will use the newly raised funds to expand its presence in the international market. After launching operations in Malaysia, it is now planning to begin its operations in other Southeast Asian markets such as Singapore, Indonesia and the Middle East in the next six months.

Tushar Vashisht, cofounder and CEO, HealthifyMe said, “Our foray into Southeast Asia is an effort to offer a highly localised and curated experience to users there, offering the same level of depth in terms of food library, quality of coaches and technology support, that our users in India enjoy.”

In order to achieve its expansion targets, HealthifyMe has recently taken following measures:

According to an IBEF report, the Indian healthcare industry is expected to reach $280 Bn by 2020 from the current $100 Bn.

Some of the other major players in this space are Curefit, Grow Fit,  LiveHealth, Niramai, Stratfit, Growfitter, Fitnapp among many others.