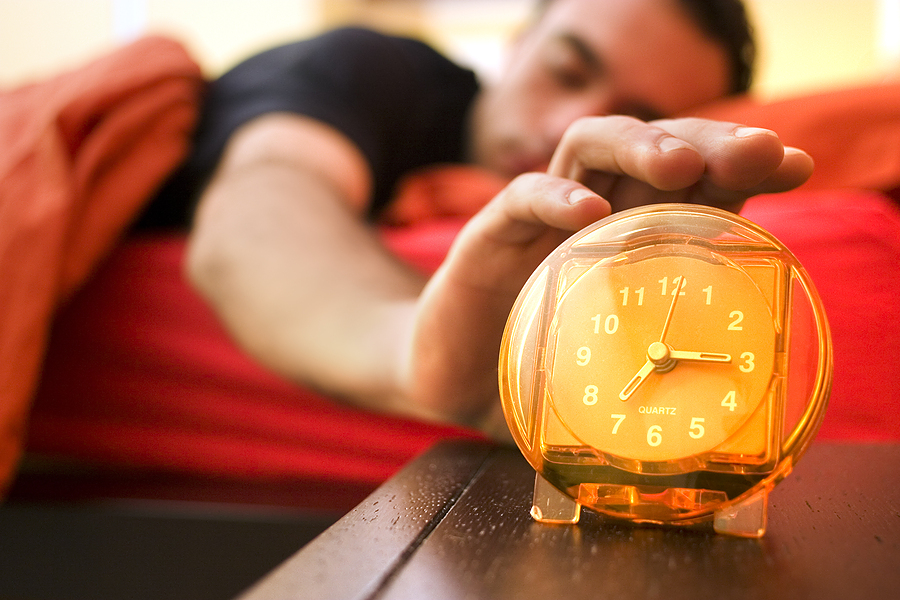 Studies shows that a human voice is the most effective alarm, as it activates your brain cell faster to decode what’s being said on the other end. Add to that a call from an unknown number, which results in more attention than the snoozing ofregular alarm.

On its vision to make people’s lives on chat easy, Haptik has launched a new channel on its platform called Reminders and Wake Up Calls. The new feature that lets users set up reminders for personal responsibility, meetings, tasks or reminders. And also request for a wake up call!

In this fast paced world where everything is done at the knack of a second, it is highly important to manage time along with remembering a hell lot of things. Starting from simple tasks like calling a plumber, attending child’s PTM, buying vegetables or a board room meeting and conference calls.

Just like a phone reminder or alarm, Haptik has come up with a feature in personal assistant that will wake up users at desired time, remind them of upcoming tasks, appointments or any other commitments.

However, what differentiates them from regular reminders and alarms is that Haptik is one of the first apps in India to introduce this feature with a Human Interface & Automated Voice Calling for Wake-Ups/Reminders.

We often have told our peers to remind about something or make a wake-up call. Now a call from an unknown number or Haptik, which results in more attention than the snoozing of a regular alarm, will solve the purpose.

The app was co-founded by Aakrit Vaish, former director of app analytics company Flurry India, and Swapan Rajdev. Haptik records about 100,000 downloads on its Android app.

Earlier in the year, Pune-based Tablets and Fablets maker, Swipe Technologies partnered with Haptik Inc to provide on the go support to its perceptive customers.