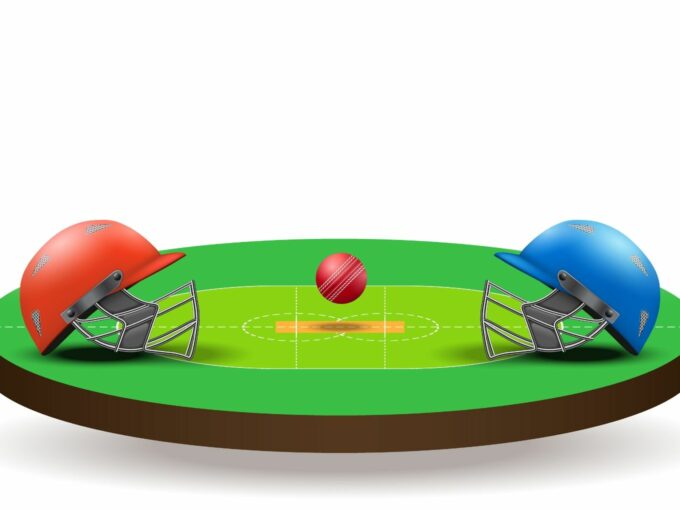 With the Indian Premier League (IPL) 2020 delayed and a high risk of cancellation, fantasy sports startups have already started to assess the unfavourable situation. To keep themselves floating in these times, these startups are in need of funding which has now come at least for Bengaluru-based Halaplay.

As part of the transaction, Halaplay has issued 3892 shares to Nazara and 2669 shares to Gaussian Networks. The price per share for this deal stood at INR 4395 with a nominal price of INR 100 per share.

The filings also show that the startup had raised INR 50 Lakh from Delta Corporation Limited in December 2019. For this deal, Halaplay had issued 1032 shares at a premium of INR 4744 with a nominal amount of INR 100.

Founded in 2017 by Swapnil Saurav, Prateek Anand, Ananya Singhal and Aman Kesari, HalaPlay is an online platform which mainly caters to Cricket, Football and Kabaddi fans. The platform allows users to create a team, enter leagues and win cash prizes.

The platform is known for providing a real-time gaming platform which tries to increase sports fan engagement and also improve its viewership by making games interesting for its users with features like commentary.

Nazara Comes To The Rescue

Considering that most sporting events around the world have been cancelled because of the novel coronavirus, fantast sports platforms are having a tough time earning revenue. With no matches available for users to participate, fantasy sports platforms like Halaplay have to sustain a few months without any income, which is always difficult as a young startup.

However, with this funding from Nazara and Gaussian Networks, the startup might able to survive through this tough period. It is worth mentioning that Nazara has backed Halaplay in multiple funding rounds.

Prior to this funding round, the startup had raised $5.8 Mn in Series A funding led by Nazara Technologies and Delta Corp. This funding had come just before the start of IPL 2019 and helped the company to gain traction in the fantasy gaming industry which is currently dominated by Mumbai-based Dream11.

Before the lockdown was imposed, Dream11, which is also the most funded fantasy sports platform in India, was also in talks with TPG, Advent, James Murdoch’s Lupa Systems and homegrown Chrys Capital to raise funds from. However, with no signs of IPL this year, this funding round seems to be on hold, at least for this moment.

According to the Evolving Landscape of Sports Gaming in India report, the fantasy sports industry is already worth INR 43.8 Bn and is said to reach INR 118.8 Bn by FY23 with a growth rate of CAGR 22.1%. Other players in the segment include MyTeam11, MyCircle11, Ballebaazi, among others.