The startup caters to Cricket, Football and Kabaddi fans 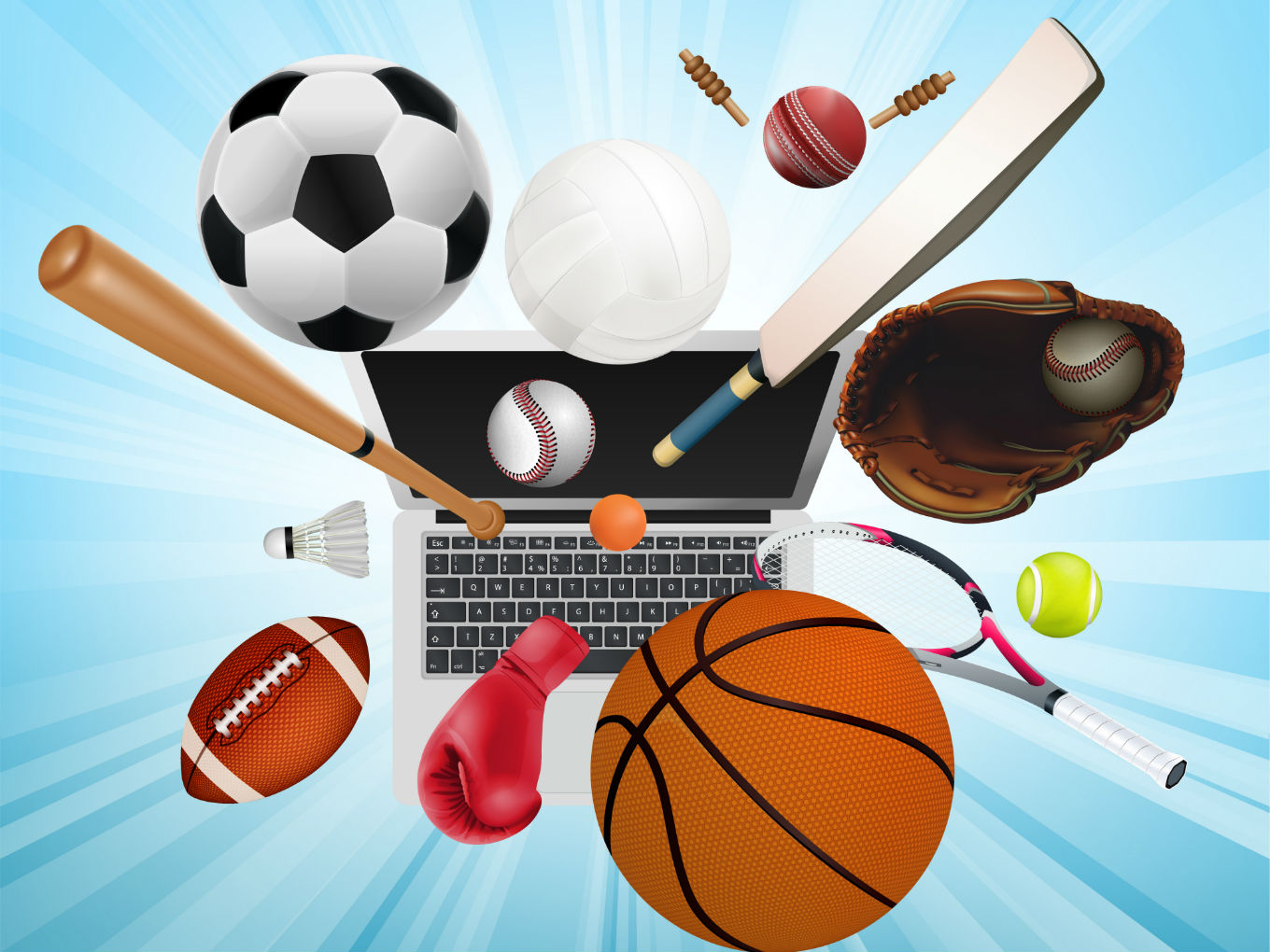 Mobile-based online fantasy gaming platform HalaPlay has raised $5.8 Mn in Series A funding led by Nazara Technologies and Delta Corp, as the startup gears to scale its marketing strategy, along with product development and also expand employee headcount.

The platform — which mainly caters to Cricket, Football and Kabaddi fans — allows players to create a team, enter leagues and win cash prizes. It uses data analytics and machine learning technologies to help users analyse the opponent’s playing behaviour and improvise on their skill sets.

The application is known for providing a real-time gaming platform which tries to increase sports fan engagement and also improve its viewership by making games interesting for its users with features like commentary.

Their latest funding also comes at a time when Indian Premier League (IPL) is set to commence on March 25, and ICC Cricket World Cup on July 14. The startup may as well look into adding new features to grab a niche of market’s share.

Launched in 2017 by Swapnil Saurav, Prateek Anand, Ananya Singhal and Aman Kesari, HalaPlay claims to be witnessing a 10x user growth in the last 12 months. Nazara Games, along with Kae Capital had earlier invested an undisclosed investment in HalaPlay in November, last year. Nazara has previously backed online gaming platforms such as MasterMind Sports, Truly Social, Moong Labs, among others.

“Getting funding support from two of India’s largest gaming companies instils faith in us as a team taking us a notch higher in the Indian fantasy sports arena,” Halaplay CEO Swapnil Saurav said in a statement.

Tencent-backed Dream11 is currently India’s largest online fantasy gaming startup with a user base of more than 50 Mn, as of February this year. The company closed a whopping $100 Mn round of funding in September last year and is close to becoming India’s first gaming unicorn, according to Inc42 DataLabs.