Between 2017 and 2019, Indian investors are estimated to have lost more than $500 Mn in cryptocurrency scams 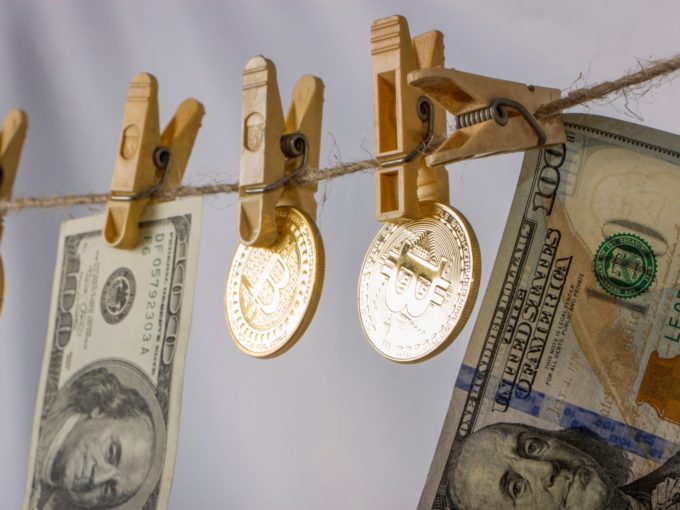 In yet another crypto scam case in India, the Enforcement Directorate (ED), on Friday (December 11), announced the arrest of a cryptocurrency trader, a resident of Bhavnagar, Gujarat, in connection with a money-laundering probe linked to an online betting racket with Chinese operators. According to the central law enforcement agency, the scam is estimated to be worth over INR 1,000 Cr and involved cryptocurrency trading through multiple exchanges.

The person arrested has been charged under sections of the Prevention of Money Laundering Act (PMLA) and he has been sent to the ED custody till December 22 by a court.

The accused was found to have purchased Tether or USDT cryptocurrency on behalf of one of the accused companies and transferred them to unknown wallets on foreign exchanges.

Tether belongs to a class of cryptocurrencies known as fiat collateralised stablecoins. These coins are backed by a fiat currency like the US dollar, the euro or the yen. Since 2017, Tether has been embroiled in controversies, ranging from online thefts to lack of transparency and audits, owing to several concerns raised by regulatory authorities in the US.

“It was found that the accused person had knowingly and actively involved himself in layering the proceeds of crime and hence he was arrested,” read the ED’s statement.

The case came to light after the ED conducted multiple raids at the registered offices of companies where directors and chartered accountants were allegedly found to be involved in running illegal online betting operations on websites hosted outside India and operated by Chinese nationals.

The ED’s case is based on a Telangana police FIR that was filed against Dokypay Technology Private Limited, Linkyun Technolgy Private Limited and others and the police had also arrested three people including a Chinese national.

The three were subsequently arrested by the ED too under criminal sections of the anti-money laundering law.

According to data quoted by cryptocurrency news platform Cointelegraph, between 2017 and 2019, Indian investors have lost more than $500 Mn in cryptocurrency scams operated within the country and abroad.

This year, the Bengaluru police have been investigating three companies — Long Reach Global, Long Reach Technologies and Morris Trading Solutions. According to the police, these companies collected at least INR 15K each from over 11 lakh people from across the country to invest in a new cryptocurrency called Morris coin. The police have also arrested a 36-year-old man from the Malappuram district of Kerala who is the CEO of all the three entities.

After investing about INR 5 lakhs in the scheme but not receiving any payout, the complainant tried to approach the company’s officials, only to find that the exchange’s office had shifted from India to Dubai. In the preliminary investigation, it was found that 43 complainants had invested close to INR 2 Cr in the scheme.