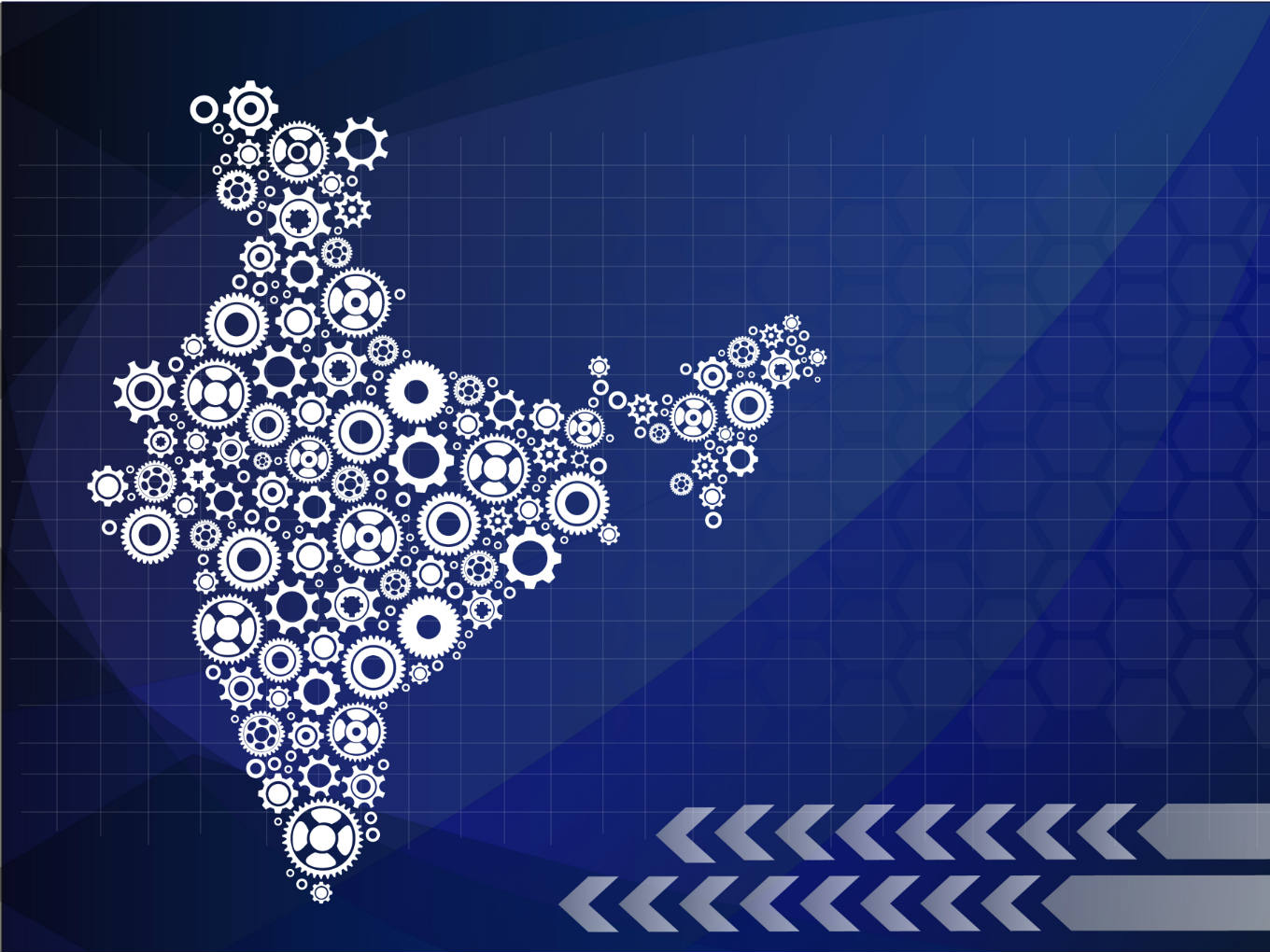 States & Union Territories will be ranked based on their startup initiatives from May 1, 2018 to June 30, 2019

The new framework comprises of seven pillars and 30 action points

In 2018, Gujarat was rated the ‘best-performing state’

In a spree of actions to evolve the startup growth in the country, the Department for Promotion of Industry and Internal Trade (DPIIT) has today announced the second edition of the States’ Startup Ranking for 2019.

The state wise startup ranking framework recognises and evaluates the measures taken by the Indian states and union territories (UT) to support and build the startup ecosystem in their respective jurisdictions.

The ranking framework for 2019 will judge the states’ on their startup initiatives from May 1, 2018 to June 30, 2019. The department has also proposed to recognise states and union territories for their “exemplary performance” in seven pillars of the ranking framework, which also includes recognising innovative startup programmes and initiatives taken by the respective state governments.

The ranking framework for 2019 comprises of seven pillars and 30 action points which are meant to assess efforts across:

On January 11, the DPIIT had released a draft pertaining to the States’ Startup Ranking 2019 and sought feedback from the startup ecosystem stakeholders as well as the states. In the draft, the DPIIT had initially suggested 6 Pillars and 28 Action Points. However, after consultation, seventh pillar ‘Awareness and outreach related activities’ has also been added for the States’ Startup Ranking 2019.

Unlike States’ Startup Ranking 2018, weightage will also be given to the size of the states as it is proportional to the efficiency and implementation of the policies.

The state startup ranking framework for 2018 was focused on seven pillars with 38 pointers based on which each state was ranked. Results were announced in January 2019, under the states startup ranking for 2018 wherein the ranks were graded under six categories — Beginners, Emerging States, Aspiring Leaders, Leaders, Top Performers and Best Performers.

According to the State Startup Ranking Report 2018, Gujarat was rated the ‘best-performing state’, Karnataka, Rajasthan, Odisha and Kerala came in a notch below as ‘top-performing states.’

Later on, the DPIIT began its discussion on the framework for 2019 where it consulted the state and UT governments. Based on the discussions, the new framework has been evolved distinctly as compared to last year with a major emphasis on collecting feedback from startups and other important stakeholders from the startup ecosystem, the department said.

Till date, 25 states and union territories have implemented startup policy under the startup India action plan.