As Per The Suggestions, A Single E-Way Bill Can Be Generated For Multiple Deliveries On The Same Trip 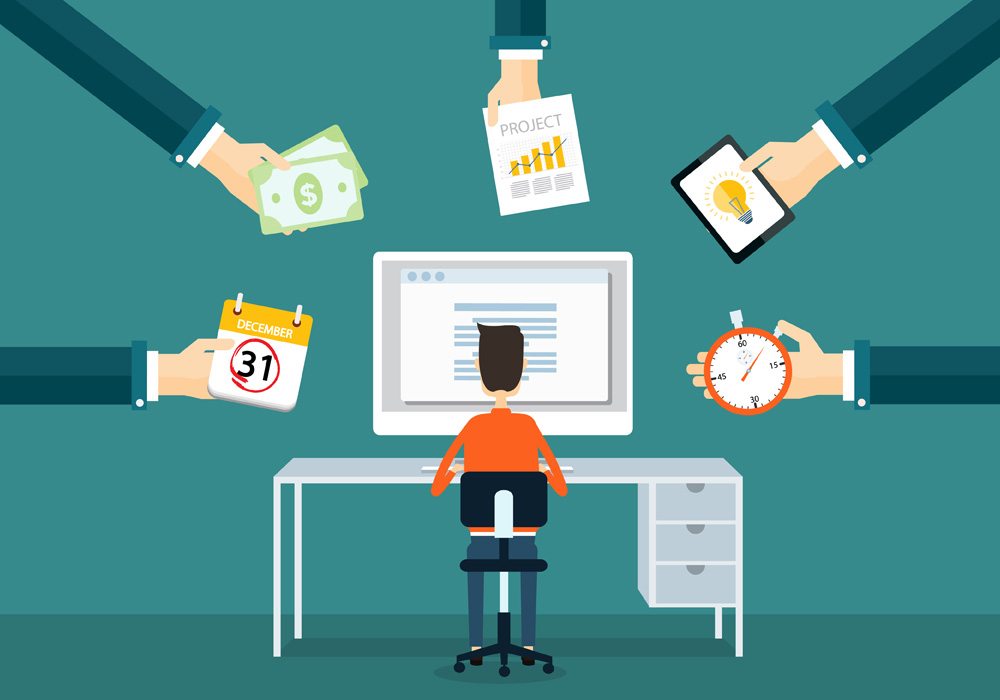 Amid a continuous delay in the implementation of e-way bill system due to “technical reasons”, a group of state finance ministers have now decided to start the inter-state movement of goods worth more than $773 (INR 50K) through e-way bill mechanism from 1st of April.

To reduce the burden of ecommerce players, it has been suggested that a single e-way bill can be generated for multiple deliveries on the same trip, reports BS.

As per the bill, in the case of small orders, the ecommerce players would not require an e-way bill. However, an e-way bill may be needed for bigger orders, such as the one for iPhones. Besides, the Council may offer exemption from the e-way bill to exports from an inland container depot (ICD) to a port.

The 26th GST Council meeting is set to take place on March 10 and the demands and concerns of the ecommerce players will also be tabled in the meeting. There is still no clarity over whether separate e-way bills for multiple orders are required if the same vehicle carries the consignment.

According to Sushil Modi, who attended the Finance Ministers of states’ meeting on February 24, the e-way bill for intra-state movement of goods would be introduced from April 1 in phases after assessing the response for a few weeks.

As defined by the GST Council, an e-way bill (Form GST EWB-01) is an electronic document (available to the supplier,/recipient/or transporter) generated on the common portal against the movement of goods of consignment value of more than $773 (INR 50K).

It has two components – Part A comprising details of GSTIN of supplier and recipient, place of delivery (indicating PIN Code also), document (Tax invoice, Bill of Supply, Delivery Challan or Bill of Entry) number and date, value of goods, HSN code, and reasons for transportation; and Part B comprising transport details like transport document number (Goods Receipt Number or Railway Receipt Number or Airway Bill Number or Bill of Lading Number) and vehicle number for road.

Is GST Really The ‘Frankenstein’s Monster’ For Startups?

What the Indian government claimed as the biggest tax reform ever implemented has severely eroded the entrepreneurial spirit in the country, said MP Shashi Tharoor yesterday. He stated, “instead of facilitating Startup India, the report from Tiruppur shows that central government policies ‘undermine’ the spirit of entrepreneurship.”

Instead of simplifying the tax filing process for MSMEs including startups, GST filings have become too cumbersome to be convenient. Even small firms have to fill least 37 forms annually now.

Though the government has exempted small firms with turnover of less than $30,919 (INR 2 Mn), However, the startups and such MSMEs often complain that it’s because of their clients, they need to register themselves for GST number.

Further, as most of the startups operate online, they believe there is a huge disparity in GST in terms of offline and online trading.

Also, minor mistakes such as making payment under the wrong head of GST i.e. Central GST (CGST) instead of Integrated GST (IGST) could cost firms lakhs of rupees, according to  Moneylife.

The GST Council, in its last meeting, had highlighted some of these issues. The meeting concluded, “Certain modifications are being made to the e-way bill rules which are to be notified nationwide for inter-State movement with effect from 01.02.2018 and for intra-state movement with effect from a date to be announced separately by each state but not later than 01.06.2018. The report and recommendations submitted by the Committee on Handicrafts were also accepted by the GST Council.”

According to Sandeep Padoshi, co-founder of WOW Express, “I expect changes in the GST slabs and streamlining of e-waybill implementation.”

However, as the GST Council members are politicians and not bureaucrats, the implementation and the roadmap have been quite confusing, complex and have been subject to multiple delays.

As per BS report, many things pertaining to the e-way bill are still not clear. For instance, if one sends consignments to a customer who does not accept them, who will issue the e-way bill in the case of the goods returned? The validity of an e-way bill is 24 hours for 100 Km.

However, the government may also extend the e-way bill if a truck is held up at a warehouse for more than 24 hours, it says.

In its 26th meeting, the GST Council will have to pave way for an effective and simpler solution, instead of just deliberating over the problems. Doing that would benefit startups and ecommerce players in the country.