Will There Be A Big Budget Discount Day For Ecommerce Startups This Union Budget 2018?

Will There Be A Big Budget Discount Day For Ecommerce Startups This Union Budget 2018? 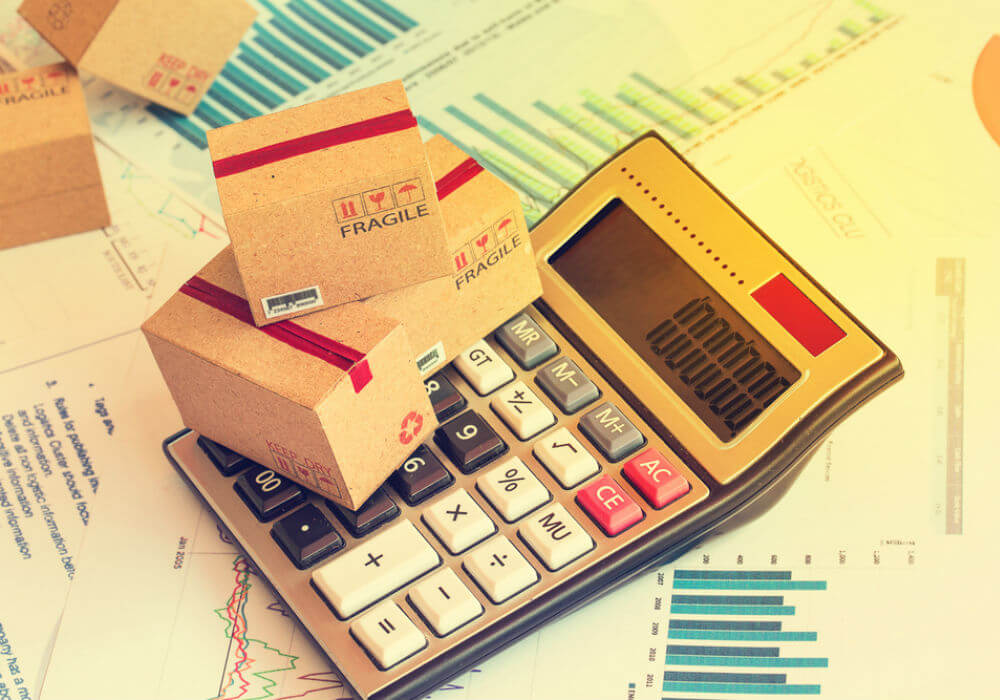 This article is part of the special coverage of the upcoming Union Budget 2018 from the lens of Indian startup ecosystem. In this pre-budget series, we’ll shed light on major expectations of the startup industry from Budget 2018 for various industries like ecommerce, across all the key areas including taxation. To read all the stories of this special coverage of Budget 2018, click here.

With major ecommerce players like Flipkart and Paytm Mall raking in massive investments from SoftBank and others, the ecommerce industry has remained the gaffer of the Indian startup ecosystem.

Over the past one year, the vertical saw a number of policy changes such as the implementation of GST, Tax Collected at Source (TCS) levy (which was deferred later), and corporate taxation, all of which have affected the overall market of ecommerce marketplace in mixed ways.

While, on the one hand, the ‘Jio revolution’ in India’s Internet segment, demonetisation and digital India programmes have fueled the country’s ecommerce market, GST compliances have made it difficult for vendors to sell their products on leading online marketplaces like Amazon and Flipkart.

India being a late entrant to the consumer Internet segment, it took a while for Flipkart, Amazon and Snapdeal to penetrate the market beyond the tier I cities.  However, the annual turnover of the Indian ecommerce market is still significantly less than its Chinese counterparts sell on Singles Day alone.

Highlighting the potential of the Indian Internet consumption and ecommerce markets, global financial firm Morgan Stanley has estimated a continuation of the upward trajectory to the extent that the firm has forecasted India’s ecommerce industry to surpass the US and become the second largest ecommerce market in the world by 2034.

In the report titled ‘India’s Digital Leap–The Multi Trillion Dollar Opportunity’, the firms stated the growth in ecommerce will help increase market penetration to 12% in the next nine years, versus 2% in 2017.

Can Budget 2018 pave the way for the same? Let’s take a recap of the measures taken last year in Budget 2017 and afterwards.

Union Budget 2017: A Look Back At The Last One Year

To strengthen the cashless transaction further, besides demonetisation, the Union Budget 2017 prohibited cash transactions of a $4.7K (INR 300K) or more. The RBI was also directed to set up a payment regulatory board in this regard.

Jaitley also proposed to reduce income tax for MSMEs with a turnover of up to $7.86 Mn (INR 50 Cr) to 25%. This helped the vendors to reduce their tax burden by 5%.

Many of the ecommerce startups benefited from tax exemption. The Budget 2017 extended the 100% tax exemption period for startups from existing five years to seven years.

Harsh Shah, Co-founder, Fynd stated, “This was the first financial year where the ecommerce industry was formally recognised. This, hopefully, is a good sign for things to come. During the year, as FDI in retail under automatic route has been opened up, it will give an impetus towards retail as a whole, with obvious benefits to ecommerce firms as well.”

Happy with the policy initiatives, Hari Menon, Co-Founder and CEO, Bigbasket stated, “We are very happy the way GST has been implemented. Players like Bigbasket have accrued a lot of benefits. It has brought a definite relief from a key issue faced by the e-commerce segment that of cascading taxes; ensured seamless movement of goods across the country; and brought in efficiency and transparency in the manufacturing sector.”

“The implementation of GST has helped us in effectively selling unique products of one state at same price across the nation. For most of the products, prices have come down,” he added.

Sandeep Padoshi, Co-founder and Director WOW Express which caters to ecommerce firms stated, “Major reforms were 5% reduction in the income tax slabs; abolishment of the Foreign Investment Promotion Board in 2017-18; the roadmap for implementing same is yet to be announced and the emphasis of digitisation at a grassroot level and making digital payment options available to the hinterland.”

Budget 2018: What Ecommerce Startups Want From The Government?

The recent policies have undoubtedly accelerated the growth of ecommerce firms in India and most of the companies the expect government to keep it up in the latest budget 2018.

Speaking of the Budget 2018 expectations, Neelesh Talathi, CFO of Pepperfry.commented, “The policy reforms and other initiatives such as demonetisation and GST coupled with 4G in the fore, have spurred a movement, metamorphosing the ecommerce segment by fostering a cashless economy in a country where 90% transactions were made in cash.”

“The reforms have seen a swing in offline users becoming online customers, and e-commerce businesses cashing on this wave through ‘intelligent consumer experiences’.  With e-commerce touted to grow at 60% to about $28.5 Bn in terms of gross merchandise value (RedSeer Consulting), we expect the budget to marshal growth in this sector through expediting policies and fiscal support,” he added.

Like every other sector, the ecommerce sector is also expecting further relief in terms of TCS, GST and corporate taxes.

“I expect abolition of the angel tax; relief and tax benefits for startups; recognition as startups for companies setup prior to 2016; changes in GST slabs and streamlining of e-waybill implementation.”

While GST has helped enhance the transparency in taxation, according to ecommerce firms, the dual GST structure, and the inappropriate slab bifurcation defeat the purpose.

Further, TCS though suspended till April 2018 for ecommerce companies has remained a challenge to the ecommerce operators.

Harsh stated, “The government needs to rethink the process for TCS. Expecting firms to register in every state is very anti-business and artificially puts barriers to growth. Marketing cost should be classified as the variable cost. If the government knew anything about the fickleness of customer loyalty, they would surely understand that marketing is not capital expenditure. Need to simplify the rules on FDI in ecommerce. Anyways the larger firms are flouting them by creating dummy sellers and functioning.”

“Furthermore, there has to be clarity on marketing as revenue expenditure vs capital expenditure. FDI in ecommerce has to be simplified. TCS issues need to be sorted. The single rate of GST and single depositing entity (i.e., doing away with SGST+CGST/IGST and having only GST) need to be implemented,” he added.

Similarly, ecommerce startups are still being haunted by the angel tax ghosts a.k.a the IT department. Led by Mohandas Pai and NASSCOM, the startups expects Arun Jaitley to solve the dilemma of angel tax which has made Seed funding drop by over 50%.

Despite having issued clarification over the application of declared taxes on the declared tariff, the ecommerce startups are looking forward to Jaitley replacing the same with the actual tariff.

Expecting direct taxes to go down, the firms are hoping to see the better score in terms of ease of doing business.

Besides, Hari commented, “I feel that the budget 2018 should focus on the following two sectors: skill development and job creation; and infrastructure. Though there has been a lot of work going on in these sectors, a further fillip to these in the upcoming budget would be a positive step.”

While the Jaitley briefcase has been packed, and the countdown has already started, the demands of ecommerce startups aren’t as big as some of the other sectors. However, being dependent on the online process, these firms want Jaitley to remove all the policy glitches that are still there.

Mayank Bhangadia, Co-founder, and CEO, Roposo concluded, “With budget 2018 almost around the corner, it is the need of the hour to actually back the concept of Make in India by reducing the tax levied on start-ups and other domestic businesses in India. With USA slashing the tax levied on individuals and businesses and with the approval of 100% FDI in a few sectors in India, Budget 2018 would play a crucial role in defining the startup space in India. Furthermore, legalising equity-based crowdfunding and having a regulatory body for it with respect to startups in India would greatly benefit all the aspiring entrepreneurs in India.”

Do not forget to join our live reporting of the Budget 2018 from the lens of the startup ecosystem, tomorrow at 11 am.