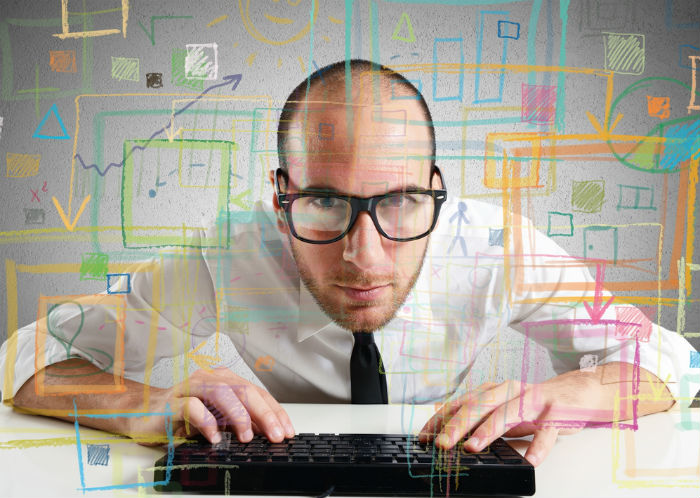 There is a formation of a potentially new community of new age marketers converging online with offline in process; there should be no room for delusions.

It’s a world of startups, after the word ‘disruption’, presumably the second most used term should be a ‘growth hack’.

A hacker is someone who deviates from a prescribed route or process and is more concerned or rather focused on achieving the objective. In other words, hackers care more about what needs to get done than how it should get done. As a result, hackers often come up with innovative ways to get things done. Hacking if done with a malicious intent may have serious consequences, but let us focus on how it is associated with the word ’growth’ magnifying further the impact of a true ‘hack’.

A growth hacker is one who has an objective to grow the number of users of a specific product or service, and this may not necessarily mean marketing function alone. Growth hacking should be defined as a strategy prompting to scalability. This, therefore, is a result of feedback mechanism getting stored and recorded inspiring data to be analyzed for the purpose of repeating the methods that bring success and discarding those which are undesirable or not so profit making. These may also be driven by instincts or product itself. The success or the end goal of a growth hacker is to build a self enabling or propelling machinery that may run in automation for many years to come and does not get easily replicated by others. The hustler-like personalities differentiate growth hackers from marketers, what Steve Jobs did to Apple as a brand marketer, how TimO’ Reilly redefined ‘internet’ or how Jack Welsh stood out as a world leader with his distinctive style of management and practices.

Growth hacking is not limited to a particular function or a role; it is much beyond and certainly not a fancy term that gets associated only to startups. It is a process or a function that one must adopt as a part of smart thinking while positioning and selling a product or service aiming at a larger vision while building or streamlining revenue model.

Some common myths that get linked with Growth Hackers: