GridRaster Will use The Funding For Product Development And Marketing 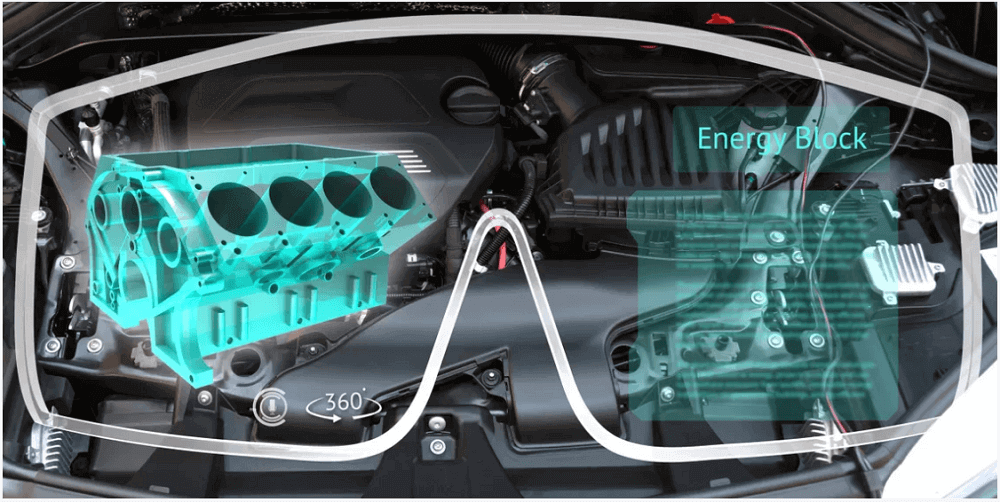 “With the new capital, we will work towards maturing the product for specific enterprise and customer use cases as we continue to establish GridRaster as a standard platform of choice for cloud-powered high-end VR/AR. We will also look towards strengthening our development team,” Rishi Ranjan, co-founder of GridRaster said in a media statement.

GridRaster: On Mission To Expedite VR/ AR Adoption By Masses

GridRaster was ideated in 2014 by the IIT Kharagpur trio viz. Rishi Ranjan, Venkat Ramana Dass, and Dijam Panigrahi. The founders are on a mission to expedite the mass adoption of VR/AR technology by improving the reach of exciting content in an affordable manner. Here are the founders describing the main idea and problems they are trying to solve with GridRaster.

The firm provides the underlying compute and network stack to power high-end virtual reality (VR) and Augmented Reality (AR) experiences on mobile platforms by leveraging the edge cloud. The solution provides high-performance graphics with ultra-low latency while hugely improving the battery performance of the mobile device.

As claimed, the platform can run high-end graphics 10 times faster than other stand-alone AR/VR platforms and has around 11 technology patents to process high-end VR/AR content. Also, the GridRaster technology works seamlessly with existing VR content creation technologies such as Unity, Unreal Engine, etc., as mentioned on the startup’s LinkedIn page.

GridRaster is currently working with a select group of customers – leading VR/AR platform providers, top telcos, content studios, and others in the industrial, aerospace, automotive, retail, gaming and entertainment. This includes some prominent names such as Osterhout Design Group and Steel Wool Studios.

As stated by Prateek Kumar, Founder and Managing Director at NeoNiche Integrated Solutions Pvt. ltd., in a recent Inc42 article, “there’s a good chance creativity will crash-land on AR, VR technology to give us concepts, stories and campaigns worth emulating in our rapidly changing world that never ceases to surprise us with yet another technological invention.”

However, even though the stakeholders in Indian startup ecosystem acknowledge the fact that AR/ VR is a new reality, the sentiments on the funding side have remained low. In past two quarters, we just saw a few deals including Absentia (April, $1.20 Mn), Whodat (April. $0.60 Mn), Chymera VR (May, Undisclosed), Smaash (September, $44 Mn), and FlippAR (September, Undisclosed). Plus the majority of these deals were early-stage funding rounds with small ticket size.

The Indian ecosystem will surely take time to rise high in the AR/ VR segment, but we cannot deny the available opportunities. According to recently released TechSci Research report, augmented reality (AR) and virtual reality (VR)market in India is projected to register a CAGR of 55.3% during 2016 – 2021. Moreover, continuing growth in the country’s gaming industry is expected to boost demand for HMDs over the course of next five years. In 2015, gaming market in India was over$ 501 Mn and it is forecast to cross$ 792 Mn in value terms by 2021.

“In addition, rising applications of VR in e-commerce industry and increasing sales of AR embedded luxury cars is anticipated to augment demand for AR & VR based products and technology in the country during forecast period.”, said Karan Chechi, Research Director with TechSci Research.

Thus, GridRaster has been evolving in an era, where AR/ VR might be a niche segment presently, but it bundles in itself the future of technology, with an unimaginable extent of applications. We hope that the recent funding round will help the startup in strengthening its roots further to bring this change.