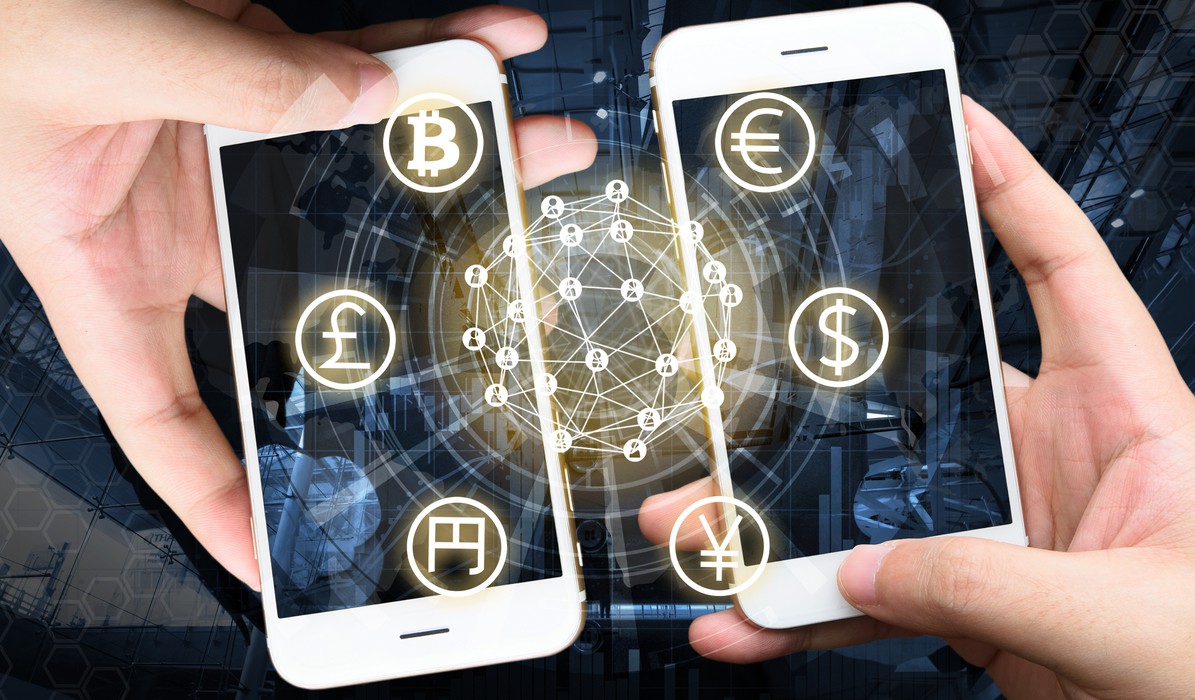 Other members on FSDC council include the Reserve Bank of India, Department of Economic Affair, Department of Financial Services, Securities and Exchange Board of India (SEBI), Insurance Regulatory and Development Authority (IRDAI) and Chairman, Pension Fund Regulatory and Development Authority (PFRDA), and the Insolvency and Bankruptcy Board (IBBI)

According to the ET report,  the new inter-regulatory panel will look to create better coordination among financial regulators to address issues and challenges within the fintech companies.

Today fintechs operate multiple financial products including payments, insurance, and mutual funds–all in a single super app. However, each of these products is regulated by different entities, including RBI, IRDAI, and SEBI. This could pose regulatory risks to companies operating in fintech, and hence to create better oversight, the fintech industry requires more transparent and accurate laws.

Earlier, mutual fund purchases through fintech apps had faced a roadblock due to delays in allotment of units. Users had to wait several days to get their allotted units even after the money was debited from bank accounts. Following multiple complaints from users, both SEBI and RBI had to step in.

The National Payments Council Of India had also stepped in after online mutual fund purchases were delayed or failed on UPI systems as well. NPCI then began upgrading the NACH systems, after lakhs of mutual fund investors witnessed a blip as the timing of migration coincided with SEBI’s new allotment rules. However, NPCI later apologised to the investor community for the glitch, which had led to the failure of almost 7 Lakh transactions.

Apart from this, SEBI had also run into a regulatory quagmire with mutual funds advisory platforms. In April the regulator prohibited digital mutual funds advisory companies such as Paytm Money from charging implementation fees from asset management companies (AMCs) for their mutual fund advisory services to users. At that time, SEBI said that investment advisory platforms must sign an agreement with the client before providing advisory services, which ended up complicating the investment process for several users.


The clarification from SEBI came after the regulator rejected Paytm Money’s request to avail reimbursement from AMCs whose direct mutual fund plans the platform sells, according to a guidance note by SEBI issued on April 09, 2021.

“The fintech space has innovated so much with the structures that nowadays no single regulator has complete control or information about a large fintech entity; hence cooperation within regulators is a welcome step. There has to be a standard procedure in place too between various regulators to deal with Black Swan events,” an anonymous source pointed out to ET.