Discussions Are On For The New Ecommerce Policy, Which Is Expected To Pin Greater Liability On Etailers 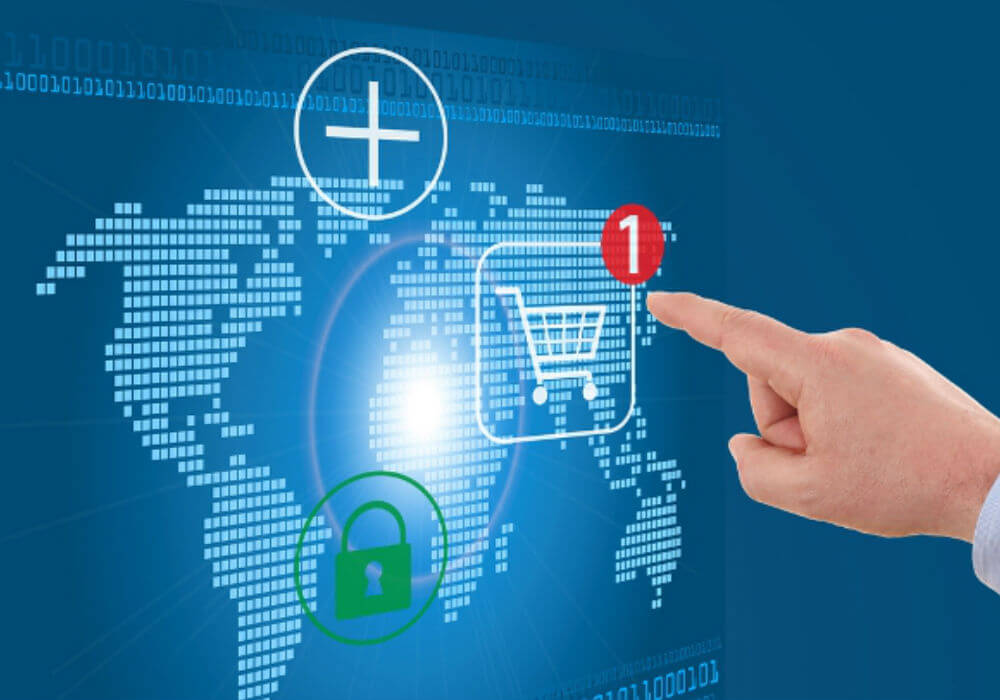 An ecommerce subgroup has proposed that the Centre allow foreign direct investment (FDI) in an inventory-led online retail model, limited to players who are stocking products under the Make In India campaign. According to Press Note 3 of 2016, as of now, 100% FDI is allowed in online marketplace models.

The subgroup comprised representatives of industry bodies and ecommerce companies, and officials from the ministry of corporate affairs, ministry of electronics and information technology (MeitY), the Department of Industrial Policy and Promotion (DIPP), and the Competition Commission of India (CCI).

The proposal came along the lines of ongoing discussions on the new ecommerce policy. A group of nine secretaries led by commerce secretary Rita Teaotia will meet on Friday to discuss data localisation, FDI in inventory-led online retail, consumer protection, and emerging technologies as India seeks to finalise an e-commerce policy by end of the year.

According to reports, the policy is expected “to set a new definition for ecommerce that will pin greater liability and responsibility on online retailers, which may have to seek government accreditation.”

The reports further highlighted that going forward, online retail companies may also have to integrate with the National Consumer Helpline to address consumer issues.

FDI In Inventory-Led Online Retail: Why The Push Now?

The ecommerce subgroup has suggested the above proposal for business-to-consumer (B2C) models that have Indian entrepreneurship and control. It has further suggested stipulations such as:

“This will require defining made-in-India products and their accreditation by a competent authority,” the subgroup submitted.

However, this has further called for objections from different industries considering the lack of clarity and difficulty in defining an India-made product as well as the monitoring of rules.

FDI in ecommerce has always been a controversial issue in the Indian ecosystem. Big marketplaces such as Flipkart, Snapdeal, and Myntra have been accused of flouting FDI rules in past. Even in April this year, the Indian Cellular Association (ICA) alleged that these ecommerce companies are violating FDI (foreign direct investment) rules by offering discounts — directly or indirectly — on mobile phones and other products through intermediaries or partner companies.

The entry of Walmart into India through the Flipkart acquisition has further aggravated the issue. Since the announcement of the deal, different trader bodies have been protesting against the deal and demanding it be blocked considering its impact on local retailers and small traders. At such a time, a proposal for FDI in inventory-led online retail is likely to result in more intensified agitation in the ecommerce battle.