Govt To Restart Aadhaar Service Centres In 700 Districts By 2020

Govt To Restart Aadhaar Service Centres In 700 Districts By 2020

CSC is the best model that can support people living in rural areas, says Prasad 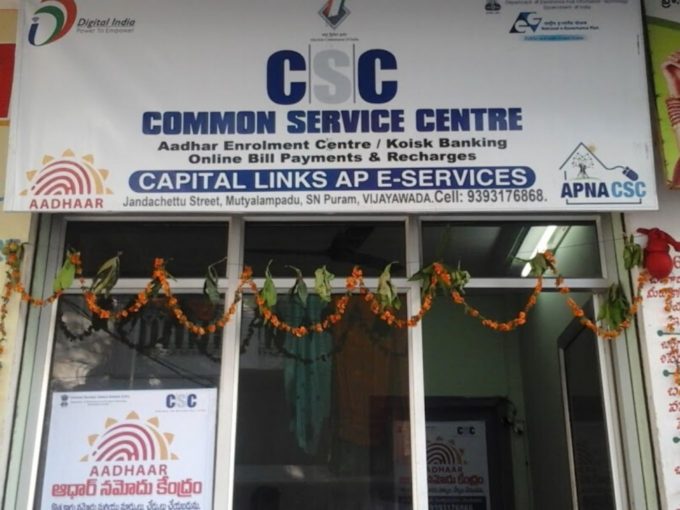 The government’s digital initiative, Common Service Centres (CSCs) plans to open a new centre for Aadhaar enrolment and other services in 700 districts across India by 2020. The decision of restarting Aadhaar services enrolment comes after it was stopped due to security concerns and poor infrastructure in 2017.

The CSC e-governance services CEO Dinesh Tyagi told ET that the Unique Identification Authority of India (UIDAI) has approved the proposal to restart the Aadhaar services. The service will be provided at CSC offices for now. Currently, there is one CSC office in every state and the government is planning to expand centres in each district.

Furthermore, Tyagi said that the CSCs will be similar to Aadhaar Seva Kendra in terms of facilities. It will also ensure that the highest standards of security for enrolling unique identity number or changing details are maintained. It will be operated by CSC e-governance services, under Ministry of Electronics and IT (MeitY), and not by CSCs-led local village entrepreneurs.

Last year, the IT minister Ravi Shankar Prasad had also said to restart Aadhaar services in nearly three lakh CSCs, where he said that these centres will be playing a significant role in ensuring that government welfare scheme and services.

He further said that the CSC is the best model that can support people living in rural areas and are helping to create digital infrastructure in villages, including connectivity, to convert them into Digital Villages. CSCs were initiated by the government to push Digital India programme across rural parts of the country and act as an access point for social welfare schemes, healthcare, banking, education and agricultural services in remote areas. In the past, CSCs were also entrusted with Aadhaar registration services.

Last week, Prasad said that the government will stop its free WiFi and internet service under BharatNet from March 2020.  It further plans to deploy CSCs to expand the scope of the service and charge citizens for internet usage and other allied services like telemedicine, digital education, banking and others. The decision to end free internet services has been taken by the government from a revenue standpoint.