The free internet facility was provided to hospitals, schools and other government offices

CSCs is looking at offering internet-based services such as telemedicine, education and more 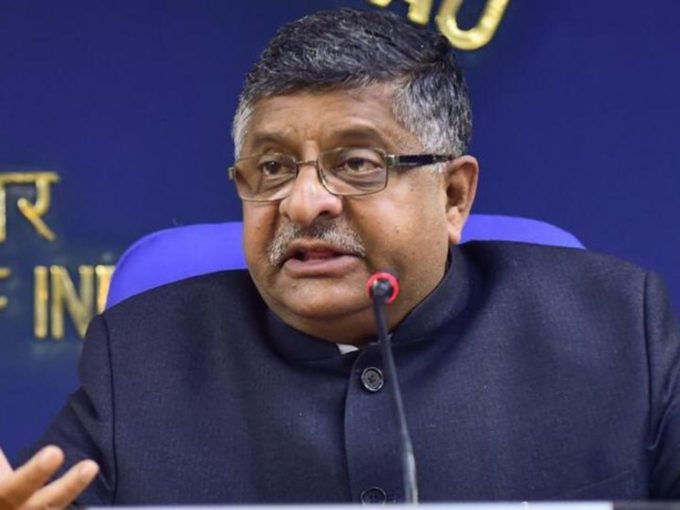 IT minister Ravi Shankar Prasad announced on Wednesday (December 25) that the government will extend free WiFi and internet services to villages under rural broadband project BharatNet till March 2020.

The free internet services will be converted to paid public internet under the Digital India Common Service Centres (CSC) scheme. After March 2020, the government plans to deploy CSCs to further expand the scope of the service and charge citizens for internet usage.

According to an ET report, CSCs have collaborated with private banks, schools, hospitals and government offices in rural areas to provide high-speed internet connectivity for free. CSC will be extending the network from the existing infrastructure for those institutions or departments where the high-speed broadband is currently not available.

The government claims to have connected over 700 villages under the BharatNet scheme, which it has linked to the creation of Digital Villages. Incidentally, in response to an RTI inquiry by Inc42, the government replied saying there is no project for Digital Villages currently, as was announced in the Interim Budget of 2019 in February.

However, the decision to end free internet services has been taken from a revenue standpoint. The paid internet service is expected to sell 100K usage coupons for INR 200 per month.

Further, CSCs are expected to facilitate internet-based services such as digital healthcare or telemedicine, online learning and digital banking services and more.

In October 2019, the central government in collaboration with networking solutions company Sterlite Technologies (STL) decided to focus on training and skill development of village-level entrepreneurs (VLE) in rural areas in maintenance and operations of optical fibre networks. The training programme will be conducted over 100K digital villages across 100 gram panchayats from 40 cities in the country, in the next six months.

Earlier this month, the government launched a national broadband mission. The mission aims to connect 600K villages across India at an estimated size of INR 7 Lakh Cr, with the central government furnishing 90% of the funds.

The national broadband mission is part of an ongoing BharatNet programme, which aims to connect more than 250K gram panchayats or village blocks with optic fibre network across India. This mission plans to provide high-speed broadband across all the rural regions, approximately 142K villages across India by 2022.