Electric Vehicles will be exempted from registration charges 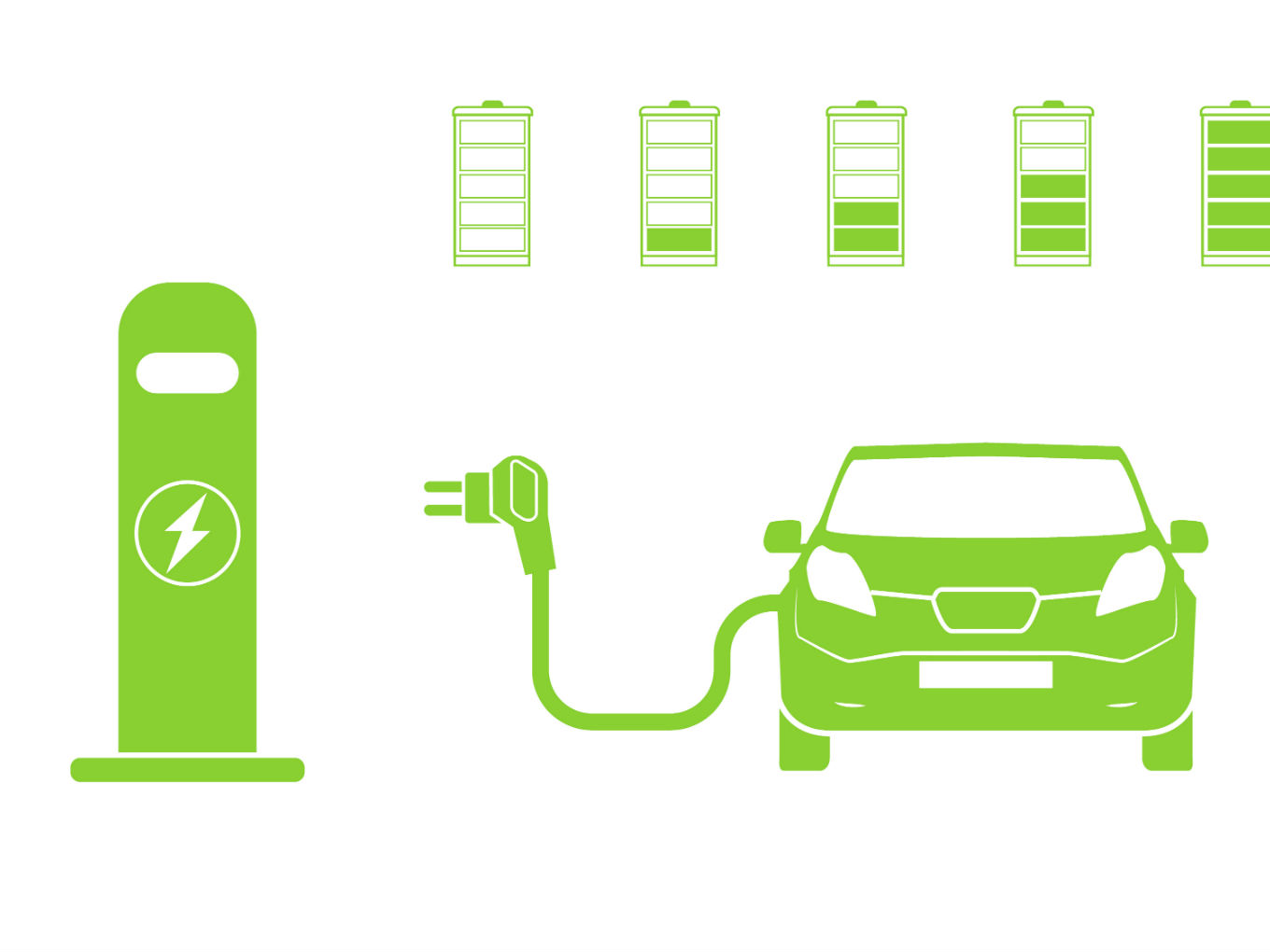 In a further effort to support electric vehicle transition, the Union ministry of road transport and highways has proposed to exempt registration fees for electric vehicles.

A Hindustan Times report cited a draft notification, which suggested providing a differential registration fees for electric vehicles to be charged under the Central Motor Vehicles Rules, 1989.

A transport ministry official reportedly shared that the draft notification calls for amendments in The Central Motor Vehicles Rules, 1989 where the amendments in Rule 81 are proposed so that such battery operated vehicles shall be exempted from the payment of fees for the purpose of issue or renewal of registration certificate and assignment of new registration mark.

“Electric Vehicles will thus be exempted from such registration charges. We have issued the draft and have sought comments and suggestions from stakeholders. A time frame of 30 days is given for any objections or changes,” the report said.

It is to be noted that at present, vehicle registration fees under rule 81 of the CMVR are:

The development comes at a time when NITI Aayog has proposed that only electric vehicles should be sold in India by 2030. The government think tank believes that such a move will expand India’s clean fuel vision beyond two and three-wheelers in the country.

Prior to this, a panel headed by NITI Aayog CEO Amitabh Kant had suggested that only EV (three-wheelers and two-wheelers) of up to 150 CC engine capacity should be sold from 2025.

Transport minister Nitin Gadkari had earlier spoken about mandating EVs from 2030 but has now said that the decision will be taken after consulting the industry. NITI Aayog in its cabinet proposal also suggested that Gadkari’s ministry should issue norms for cab aggregators, asking them to replace all petrol and diesel vehicles with EVs by 2030.

The government is also taking initiatives to improve the EV charging infrastructure. Recently, it was reported that it is planning to develop its own standards for EV charging stations. The Bureau of Indian Standards (BIS) and the Department of Science and Technology (DST) are together building an indigenous charging standard.

It is also being proposed to bring down GST on electric vehicles to 5% from the existing 12%, which is relatively less than 28% GST for traditional vehicles.

India needs to make a transition to electric vehicles as it is one of the significant sources of air pollution and Indian cities already have alarming air quality index (AQI) levels. According to a joint study by NITI Aayog and Rocky Mountain Institute, India can save up to 64% on its energy demand for road-based mobility and cut down on 37% of carbon emissions in 2030 if it works towards a shared, electric, and connected mobility future.