Currently, ChaDeMo, CCS and GB/T are the most popular global charging standards 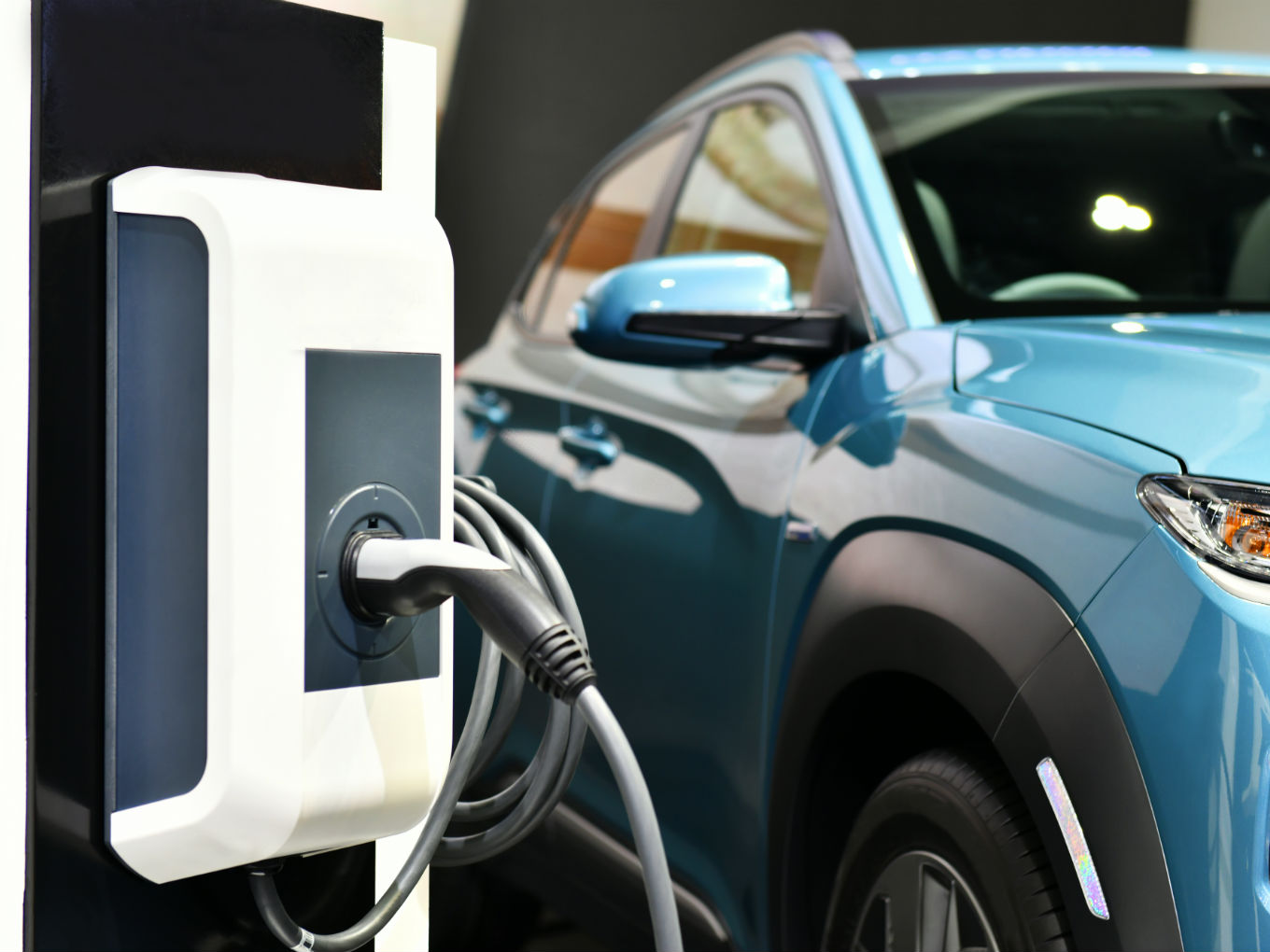 Amid the ongoing debate regarding electric vehicle charging standards, the central government is now planning to develop its own standards for EV charging stations.

Citing unnamed sources, a Livemint report said that the Bureau of Indian Standards (BIS) and the Department of Science and Technology (DST) are building on an indigenous charging standard. This move will also help in reducing the cost of establishing charging stations for EVs in the country.

Currently, there are three global standards, Japanese, Chinese and European. The Japanese charging standard is named as Charge de Move (CHAdeMO). It is a fast-charging (direct current) DC standard which has been developed by Toyota, Nissan, Mitsubishi and other Japanese companies in 2010.

For the uninitiated, the rapid direct current charging station directly supplies the vehicle with DC power. This eliminates the need to convert the power from AC to DC.

Currently, any company looking to set up charging infrastructure in India is required to get a licence from the concerned authorities to avail these standards which makes it expensive.

Recently, it was also reported that the central government had directed the charging stations to install both ChaDeMo and CCS charging standards.

However, in line with FAME II rules, now the government is looking to develop its own charging standards which will help in reducing the cost of setting up charging stations. This move may be a need of the hour as the charging infrastructure is one of the most important needs for the development of the electric vehicles ecosystem in India.

The plan which was discussed during a meeting held on April 29 by BIS and DST. According to the report, the Indian standards would help in government activities and will comply with the FAME II specifications and will cater to light, medium and heavy types of electric vehicles.

“BIS and DST have been given the mandate to develop the standards and hope they will come with something significant in the near future,” Livemint quoted an unnamed source as saying.

The Indian government had proposed setting up of 2,700 charging stations, with the availability of at least one charging station in a grid of 3 kmx3 km under the second phase of FAME scheme which was announced in March.

Currently, the lack of proper charging infrastructure is the major setback for Indian emobility space.  However, the government is taking steps to deal with the issues.

Recently, NITI Aayog had directed the Ministry of Petroleum and Natural Gas to set up EV charging infrastructure at nearly 1K fuel stations across India.

In January, the Ministry of Housing and Urban Affairs had released new guidelines directing residential and commercial buildings to allot about 20% of their parking space for electric vehicle charging infrastructure.