These labs will be located in Bengaluru, Mumbai, Chennai, Kolkata and Hyderabad 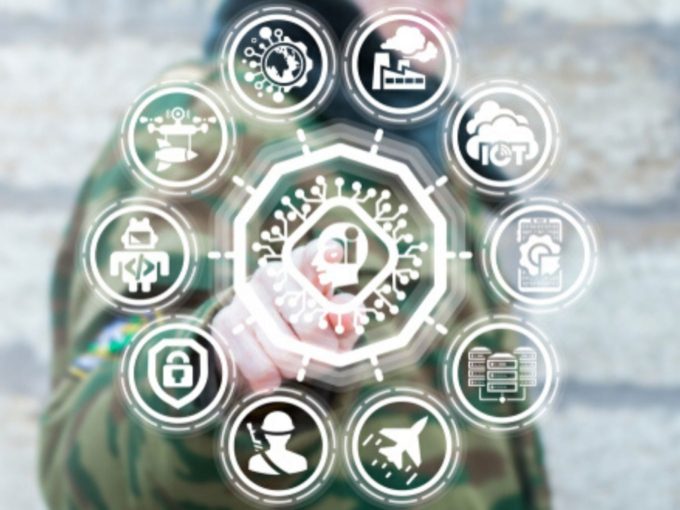 Realising the untapped opportunities in new-age technologies, the Defence Research and Development Organisation (DRDO) is all set to establish five new laboratories for bringing innovation in India’s defence sector.

These five labs, each specialised in one of the five different futuristic technologies — artificial intelligence (AI), quantum technologies, cognitive technologies, asymmetric technologies, and smart materials, are established under the name of DRDO Young Scientist Laboratories (DYSL). Notably, these labs will be located in Bengaluru, Mumbai, Chennai, Kolkata and Hyderabad.

Highlighting the impact of innovations in defence systems remains undisputed, DRDO in a statement said that edge in technology continues to define the directions of operational, tactical and strategic warfare paradigms. “Innovations and rapid development of future game-changing technologies need to be nurtured with both financial investments and intellectual capital,” it added.

DRDO also stressed the importance of youth and young age scientists in bringing innovations. “Young and agile scientists with zeal and enthusiasm are the keys to match the pace of technological innovation,” DRDO added.

Urging that Indian needs to recognise the importance of young innovators, DRDO signalled that they have helped India to emerge as the nation of startups.

DYSLs To Bring Innovation In Defence

AI has proved itself to be one of the most promising technology. From saving work time to making daily life easier, AI has achieved it all. And now to adopt this technology in defence, DRDO has set up a DYSL in Bengaluru. Additionally, DRDO will set up DYSL research in the field of quantum technology at the Indian Institute of Technology, Mumbai (IIT-M).

While one of the laboratories researching in cognitive technologies will be set up at IIT Chennai, DRDO has given the responsibility to embark on research in asymmetric technologies to Jadavpur University, Kolkata. Further, the research in the critical area of smart materials and their applications for defence capabilities will be based out of Hyderabad.

DRDO believes that the establishment of DYSLs will be a big leap forward for them in making India self-reliant to future-ready in defence technologies.

In 2018, the Indian government had signalled a mega AI-project in the defence sector, which will help equip the army with unmanned tanks, vessels, aerial vehicles, and robotic weaponry. And now with these laboratories, DRDO has confirmed that it is going beyond AI and wants to realise opportunities in all the new-age technologies.