Govt Says DPIIT Has No Data On Startups Contribution To GDP

Govt Says DPIIT Has No Data On Startups Contribution To GDP 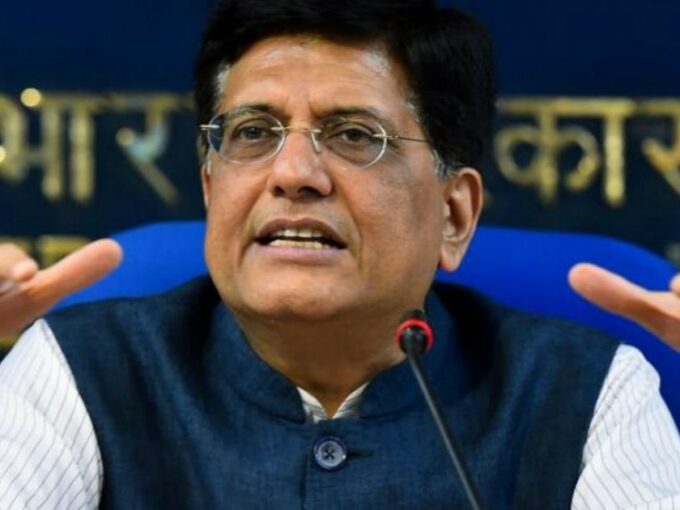 In a written reply to a question in Rajya Sabha, commerce minister Piyush Goyal said that there was no data available on the contribution made by startups. The minister also added that DPIIT does not have the data on startups affected by the pandemic.

On MSMEs data, the government reiterated that no data has been maintained on how many small and medium enterprises have been shut down during the pandemic. However, the minister said as of September 6, 2020, DPIIT had recognised a total of 36,106 startups.

Under the Startup India programme launched in 2016, the government had formed a Fund of Funds for Startups (FFS) with a corpus of INR 10,000 Cr to be provided till 2025. Out of this corpus, which is currently managed by the Small Industries Development Bank of India (SIDBI), the government has released INR 1322.05 Cr until September 9, 2020. However, in February 2020, the government had committed INR 3123.20 Cr to 47 SEBI registered Alternative Investment Funds (AIFs).

India has seen a launch of more than 55,000 startups to date with more than 3,200 startups raising $63 Bn in funding in the last five and a half years alone.

In terms of funding, fundraising reported by SEBI-registered (Category 1) venture capital funds grew from INR 326 Cr in 2014 to over INR 2,703 Cr in 2019. Also, the share of actual capital raised to commitments in 2014 was 35% compared to 61% in 2019, indicating the growing investor interest towards investment opportunities in India.