These startups are working in aeronautics, aerospace and defence sectors 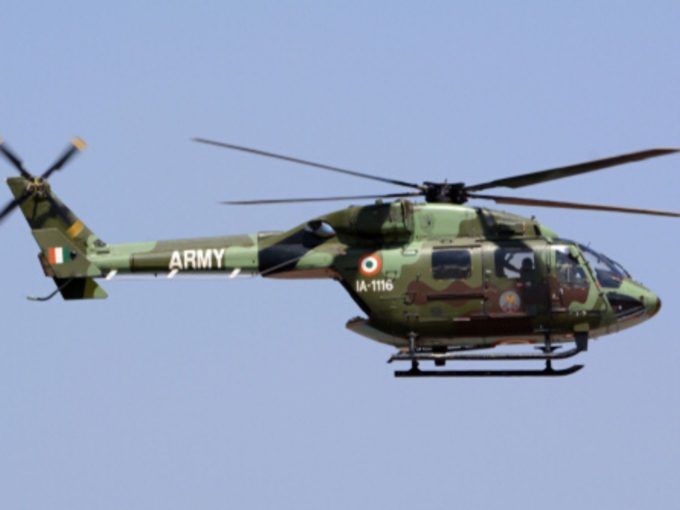 While Indian startups are leveraging new-age technologies to bring in a substantial change in the everyday lives of citizens, close to 200 startups are helping the country to boost its defence capabilities, according to the government.

In response to a question in the Lok Sabha, Shripad Naik, Minister of State for defence, said that 194 defence startups are registered with Startup India and are innovating in the aeronautics, aerospace and defence sectors.

Revealing plans about how the defence ministry is bolstering startups, Naik said that the government had launched Innovations for Defence Excellence (iDEX) framework in 2018 to achieve self-reliance and to foster innovation and technology development in defence and aerospace sector.

As of now, India is the world’s largest arms importer and it is looking to reduce its reliance on defence imports with the launch of iDEX. For the iDEX framework, the defence ministry works closely with MSMEs, startups, individual innovators, research and defence institutes and academia, Naik added.

So far, 44 iDEX winners have been identified for 14 problem statements and now the government is now looking for solutions to three new problems with the third phase of Defence India Startup Challenge (DISC), recently launched under the iDEX programme.

In addition to iDEX, the defence research and development organisation (DRDO), defence ministry’s R&D arm, has launched Technology Development Fund (TDF) for meeting the requirements of army, navy, and airforce. The programme was established with the aim to promote self-reliance in defence technology as part of the Make in India initiative.

Naik further said that the defence ministry has simplified the process — Make-II procedure — to promote innovative solutions working towards substituting defence imports. “The simplification will encourage wider participation of MSMEs and startups for timely acquiring of equipment into Indian armed forces,” he added.

Moreover, DRDO has evolved a new industry-friendly patent policy for transfer of DRDO developed technologies to industries. The policy will help Indian startups to get free access to use DRDO patents and work on innovative solutions aimed to improve India’s defence capabilities.

The Indian government is also considering funding over 250 startups over the next five years to achieve approximately 50 ‘tangible innovations’ for the Indian defence sector. To make this into a reality, the government is currently seeking approval to allocate INR 500 Cr.