The third edition was announced on November 11

The DISC was first launched in 2018

The government is seeking innovations for armed forces 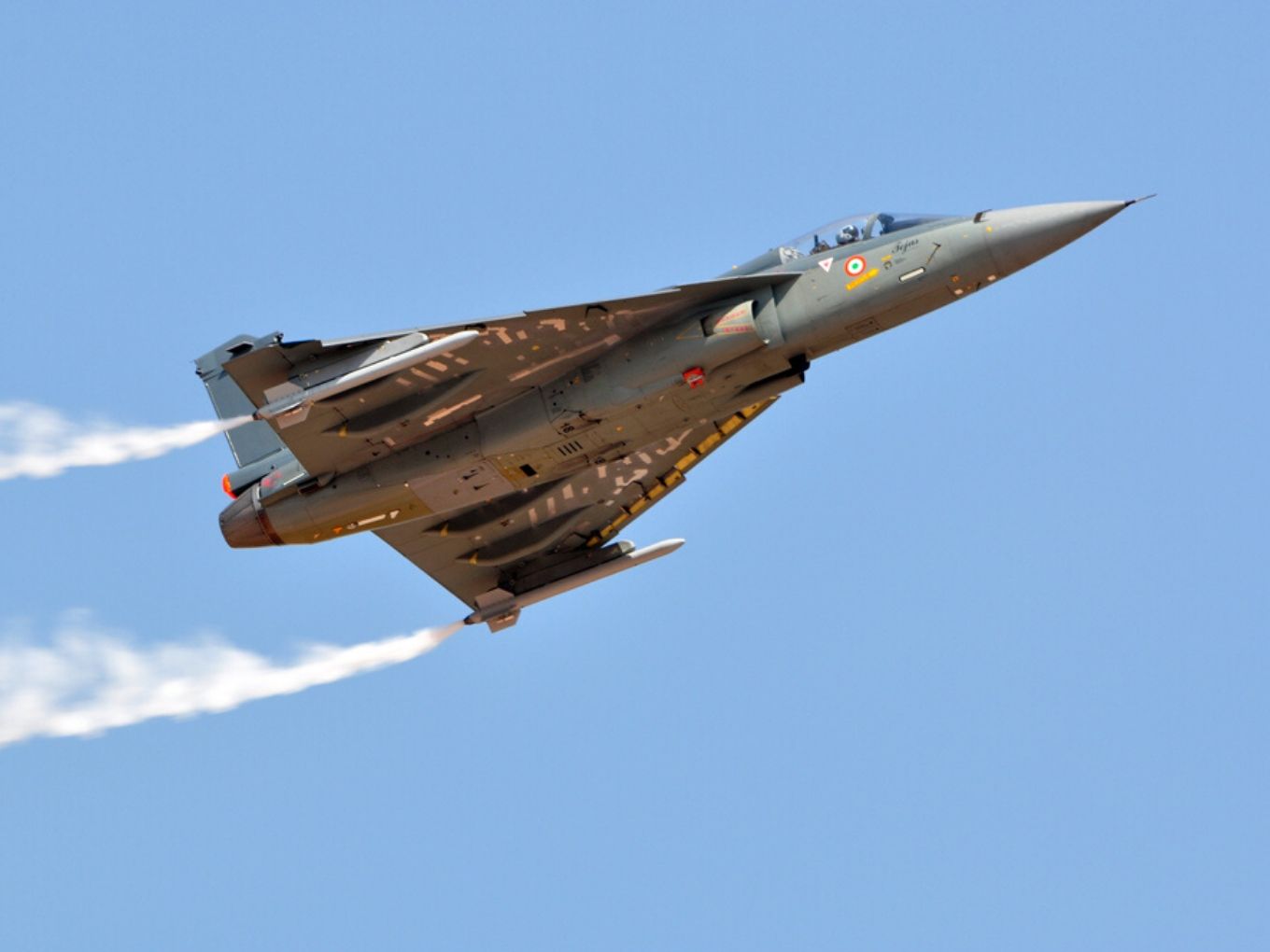 The Indian government is currently considering to fund more than 250 startups over the next five years to achieve approximately 50 ‘tangible innovation’ for the Indian defence sector. To make this into a reality, the government is seeking approval for INR 500 Cr.

Indian Defence Minister, talking about the Indian startups, said that  India has the potential to emerge as a $10 Tn economy over the next 10 to 15 years, if innovation talent is harnessed.

The announcement was made during, on November 11, during the introduction of the third phase of Defence India Startup Challenge (DISC), which is a part of Innovations for Defence Excellence (iDEX), to boost innovation in the defence sector.

iDEX aims to recognise and harness talent among the Indian youth, MSMEs, startups and fast emerging private sector, Rajnath Singh added while speaking at the event.

Through this programme, the government plans to cut down on defence spending and utilise Indian talent by encouraging startups and small and medium enterprises (SMEs) to come up with innovative solutions for the challenges faced by armed forces.

Out of the total number of applications the government receives, it will shortlist approximately 28. The selected startups and businesses will have to work on solving three challenges from defence forces — Army, Navy and Air Force.

DISC is a joint initiative between the Department of Industrial Policy and Promotion (DIPP), Atal Innovation Mission and the Defence Innovation Organisation. Meanwhile, iDEX was announced by Prime Minister Narendra Modi during the DefExpo held in April 2018.

The first phase of DISC was launched in August 2018. The selected startups were awarded up to INR 1.5 Cr in the form of grants, equity, debt and other relevant structures. In addition, the government also incubated and mentored these startups. The winners included Individual Protection System, See Through Armour and Carbon Fibre Winding, among others.

The second phase of the challenge was launched in January 2019. The second edition was launched four problem statements, for which each participant had to present a solution. The winner from this batch included GPS Anti Jam Device, Data Analytics for Air Trajectory, Illegal usage of Drones and RADAR – IQ Signal Generator.

In the previous phases, 28 startups were shortlisted. These startups got the grants for prototype development and possible commercialisation