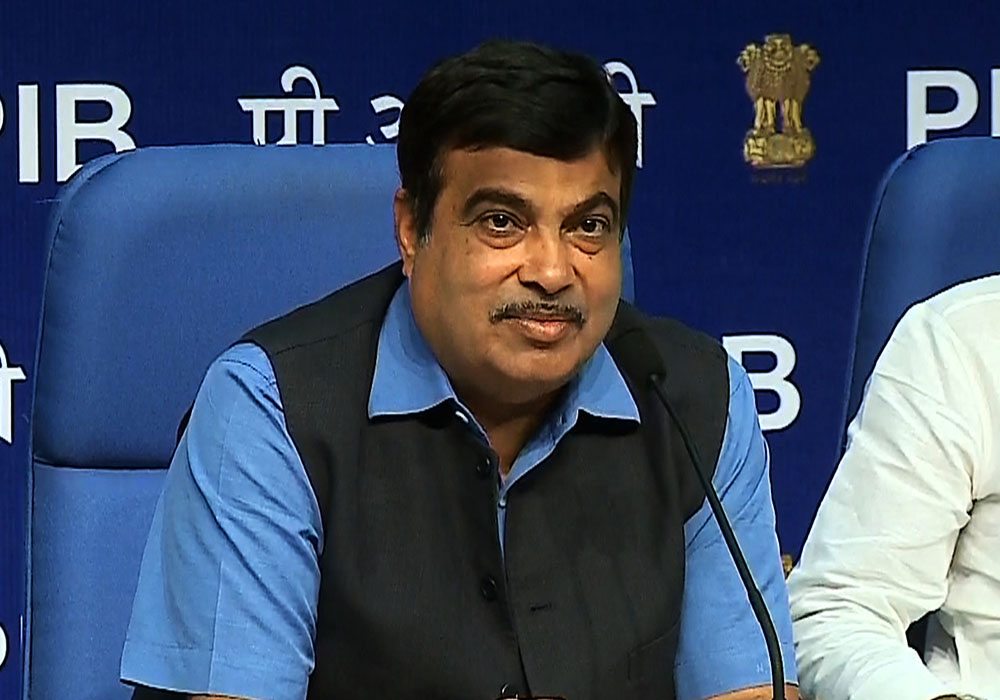 Road Transport and Highways Minister Nitin Gadkari, assured taxi aggregators that the government is working towards simplifying their problems. He also added that cab aggregators should also find a way to integrate traditional black-and-yellow cabs within the purview of their operations.

The battleground between the app-based cab aggregators ( Ola, Uber) and drivers started when the latter saw their livelihoods threatened by the new model.

After being called up for surge pricing and discrepancies in calculation of fares, the government is still resisting complying with the terms of these new-age services. Both Uber and Ola have registered themselves with the Karnataka On Demand Transportation Technology Aggregators Rule, 2016, where Ola received the license and Uber didn’t.

Earlier this month, the Delhi High Court issued a notice to Ola and Uber to stop surge pricing and follow government prescribed fares. Last week, the Delhi High Court announced that it cannot stop app-based cab aggregators from giving discounts to the consumers during the recent proceeding of a case.

Beyond the regulatory compliances, the resistance on taxi and autorickshaw unions is a hurdle for the cab aggregators. Last month, the Delhi Autorickshaw Sangh and Delhi Pradesh Taxi Union called for an indefinite strike against app-based taxi services in New Delhi. In his speech, Gadkari said,  “Their unions keep meeting me to complain that cab aggregators are killing their business. They have a strong lobby.” He was speaking at the ET Startup Awards on Saturday.

He further added, “Why don’t you come up with an innovative scheme for kaali-peeli (black and yellow cab) drivers? Incentivise them and make them a part of your operations.”

He also added that the Centre is preparing a policy to ensure clarity on the regulations governing aggregators. However, the process would take time as a consensus needs to be reached with the states as well, he said. “I understand all regulatory issues raised by you and they are all genuine,” Gadkari said.

“Since the matter is in the concurrent list, it involves some politics as well. Give me some time, all your issues would be sorted,” stated Gadkari. He said the ministry was looking to cut red tape by slashing the waiting period for driving licences and excluding e-rickshaws from the Motor Vehicles Act.

He also added that the ministry was willing to give about $15 Mn (INR 100 Cr) to Indian Institutes of Technology to come up with innovative solutions for the transport sector.

This development was first reported by ET