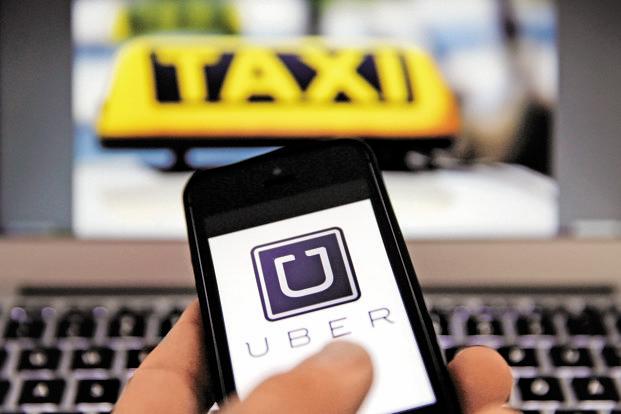 The Delhi High Court announced that it cannot stop app-based cab aggregators from giving discounts to the consumers during the recent proceeding of a case.

The application was filed by the taxi association which alleged that Ola and Uber were not complying with the court’s August 11 directions and not following the rates prescribed by the government.

Earlier this month, the Delhi High Court issued a notice to Ola and Uber to stop surge pricing and follow government prescribed fares.

According to Delhi Government’s Transport website the taxi fares for Yellow and Black Taxi (kaali peeli) cabs are INR 25 for the first kilometre (upon downing the meter) and thereafter INR 14 per km for Non-AC taxis, and INR 16 per km for AC taxis for every additional kilometre. The notified fare of Radio Taxi cabs is INR 20 per km. Additional night charge (25% of the fare) is applicable between 11pm and 5am.

So, if an Ola Mini (INR 8 per km) or a Uber Go (INR 7 per km), works on a 2X peak price, then it will be in the same fare bracket as specified by the government and far less than the Radio Taxi fare.

Justice Manmohan cited that ‘Consumer Is the King’ and as this service provides benefits to them, it cannot be pulled back.

“Today, 4G prices have been cut by 40% by a telecom company. Shouldn’t consumers be given benefits? The state government’s notification does not say discounts cannot be given to the consumers,” the court said.

It was further discussed that cab aggregators operate on a different business model and their valuation is done by the number of hits they get. “Dichotomy of app-based companies and taxi operators are different,” it said

The next hearing is due on November 21, for which the court has asked the Delhi Government to file an affidavit stating whether there was any fixed minimum fare. Also, there is no compulsion on the government to fix any minimum fares.

The development was first reported by Financial Express.