Govt also plans to set up 100 innovation zones in India 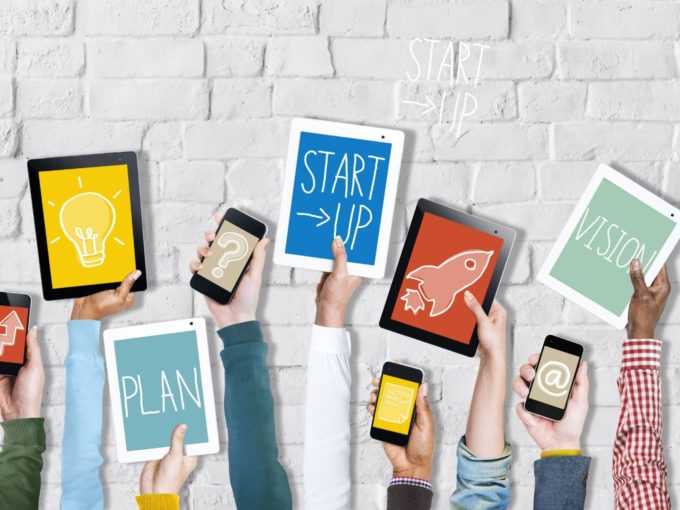 To make investments in Indian startups much simpler, the Department for Promotion of Industry and Internal Trade (DPIIT) has proposed new income tax regulations to promote budding entrepreneurs, who otherwise find it difficult to raise funding. The new changes are a part of ‘Startup India Vision 2024’, which aims to set up 50K new startups and 20 Lakh jobs by 2024.sta

To facilitate fundraising, DPIIT has suggested amendments in two sections of the Income Tax Act. First is the Section 54GB, under which DPIIT recommends that the entrepreneurs will not be liable to pay taxes on the capital gain on transfer of residential property if the money is used to fund startups.

The change has been recommended keeping in mind that numerous entrepreneurs are forced to sell their properties to fund the startups due to lack of funds. Moreover, as an apart of amendment in Section 54, the government also suggests that founders’ shareholdings requirements should be reduced from 50% to 20%. In addition, the mandatory holding period of the shares should be reduced from five years to three years enabling startups to raise funding with some flexibility.

Secondly, the startup should be able to carry forward and set off of losses in the case of certain companies under Section 79 of the Act. DPIIT recommends that the requirement to hold 100% shares for carrying forward losses should be reduced to 26%, which will encourage investors to invest in startups.

The Startup India Vision 2024 has been set up by DPIIT to help Narendra Modi-led government to boost startups in India. The programme aims to set up new startups and create jobs to boost the Indian startup ecosystem even further.

Under the initiative, the government plans to set up 500 new incubators and accelerators in India by 2024. In addition, DPIIT would also work towards creating 100 innovation zones in urban local bodies and deploy a corpus of INR 10K Cr Fund of Funds. It will also look into expanding corporate social responsibility (CSR) funding to incubators.

DPIIT has also proposed to set up an ‘India Startup Fund’ with a corpus of INR 1,000 Cr for high technology startups and another INR 1,000 Cr as a part of incentives. Moreover, DPIIT has also recommended a reduction of Goods and Service Tax (GST) rates, tax exemption from employee stock ownership plans (ESOPs) and exemption of angel tax on all investments by Alternate Investment Funds.