After No EV In Budget 2020, Govt Gives In-Principle Nod For 2600 Charging Stations

After No EV In Budget 2020, Govt Gives In-Principle Nod For 2600 Charging Stations

The government has given an in-principle nod to firms including NTPC, EESL

The actual sanctions of the contracts are yet to be signed 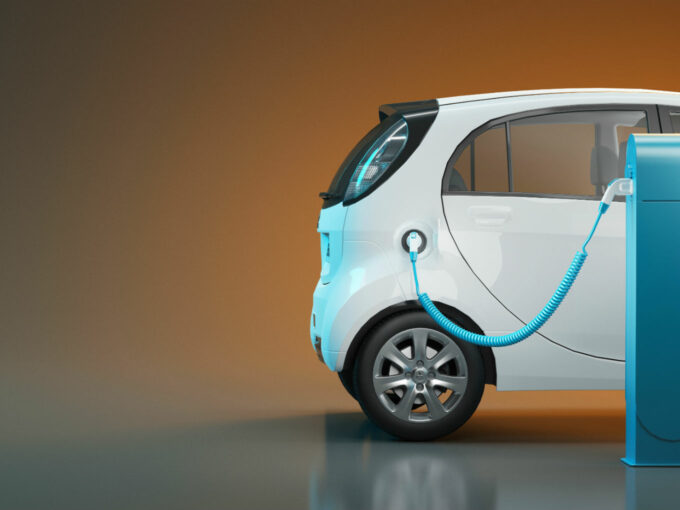 The month of February began on a dull-note for India’s electric vehicle industry as the finance minister Nirmala Sitharaman missed mentioning the booming e-mobility opportunity in the country and its players in the Union Budget 2020. This was followed by Auto Expo haul in the capital city which brought in new launches as well as new commitments from larger manufacturers.

Now, the government has supposedly woke up from its slumber for e-mobility ambitions and is looking to support electric vehicles charging infrastructure. An ET report citing officials said that the government has given an in-principle nod to firms, including NTPC, EESL and REIL, to set up 2,600 EV charging stations.

This is supposed to address the issue of anxiety over the range of EVs. However, the actual sanctions of the contracts are yet to be signed. This would be made only after the public sector units sign memorandum of understanding (MoUs) for the land where the EV charging stations are proposed.

This is reportedly being done to ensure the companies do not squat on the contracts.

Coming back to the contracts, it is being reported that a significant chunk of orders for setting up the EV charging stations in 62 cities with a million-plus population has been bagged by Rajasthan Electronics & Instruments Ltd and Energy Efficiency Services Ltd (EESL). NTPC and Power Grid Corp have also emerged as low bidders for the stations.

“We will give the final award to these companies only when they are able to produce MoU for land where the charging points are proposed to be located. We have issued 600-700 sanctions so far and expect an award for all contracts in a month,” the report quoted an official as saying.

The government’s plan is to ensure EV charging stations at every four km in million-plus cities. The official also reportedly said the companies have been asked to begin the award process for the contracts based on the in-principle nod from the Department of Heavy Industries.

The urban local bodies of Dehradun, Guwahati and Tirupati, and municipal corporations of Navi Mumbai and Bhubaneswar, have also bagged some of the contracts under the Fame II – Faster Adoption & Manufacturing of (Hybrid &) Electric Vehicles – subsidy scheme.

The Modi government aimed to make India a hub of electric vehicles, but the Union Budget 2020 seems to have skipped a beat.

The centre had announced a series of measures to this end including a $1.4 Bn worth manufacturing hub. India is estimated to become the fourth-largest market for EVs by 2040. But Sitharaman barely mentioned electric vehicles in the longest budget speech ever.

As range anxiety, varying charging standards and lack of fast charging facilities deter Indian consumers from going for electric vehicles, the government believes that India will become an electric vehicle nation by 2030. As per DataLabs by Inc42, to meet the charging requirement for 20 Lakh electric cars, India needs about 4 Lakh charging stations installed by 2026. Currently, India is said to have around 300 public EV chargers compared to 57,000 petrol pumps.