BECIL closed the technical bid for the wristband on April 20

If a Covid-19 patient tries to remove the band, the hospital authorities will be notified

Govt has set up a panel to incorporate AI, ML capabilities in the app 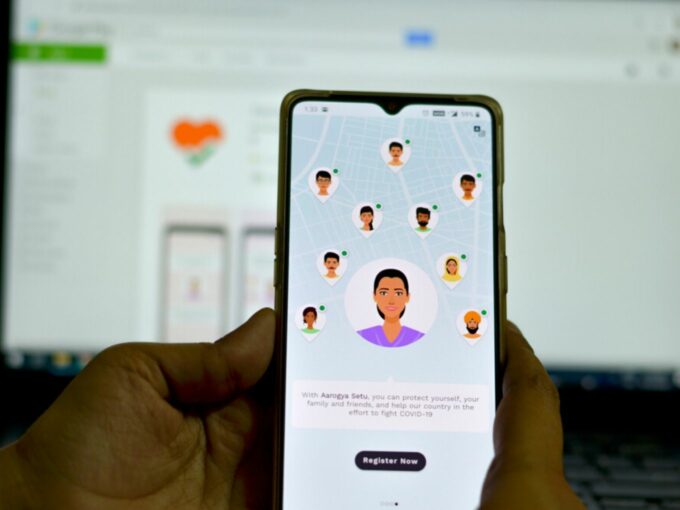 In a bid to keep track of Covid-19 patients and who may have come in contact with them, the government is looking to launch a wristband, which will be linked to the contact tracing app Aarogya Setu.

The government’s technology procurement body Broadcast Engineering Consultants India (BECIL) closed the technical bids for the wristbands on April 20. It will pitch the design for the wearable device to AIIMS and other government hospitals this week. This will be followed by an interaction with state governments.

According to an Economic Times report, BECIL will work with undisclosed Bengaluru and Gurugram-based startups for the design aspect of these wristbands. So far, it has been holding virtual meetings with the company representatives to discuss the ‘proof of concept’. The Aarogya Setu wristbands are expected to cost approximately INR 2,200 a piece, but may get cheaper as demand decreases.

An official close to the matter told The Economic Times that the device will ensure that infected persons are monitored. The device will alert hospital authorities, if a patient or anyone under observation tries to remove it.

Meanwhile, the integration with Aarogya Setu app will also offer different insights into a person’s location, health and other crucial details to help health officials. The technical document has also highlighted that the tool will allow authorities to monitor everyday behaviour.

“The tool should be able to easily identify close contacts, frequent contacts as well as occasional contacts such as Uber drivers etc, and be able to collect information like where the person spent most of their time and who they met,” the document added.

Media reports published last week also highlighted that the Prime Minister Office (PMO) has set up a high-powered committee to revamp the Aarogya Setu app with artificial intelligence (AI) and machine learning capabilities. The committee will also work on the functionality and development of the contact tracing app.

The government’s intention is to develop a one-stop solution incorporated with healthcare facilities, remote healthcare and medical staff support. It believes that such updates will provide support to the Indian healthcare system.