Fake PIB channels were running on Telegram in the name of fact checking, which have now been removed 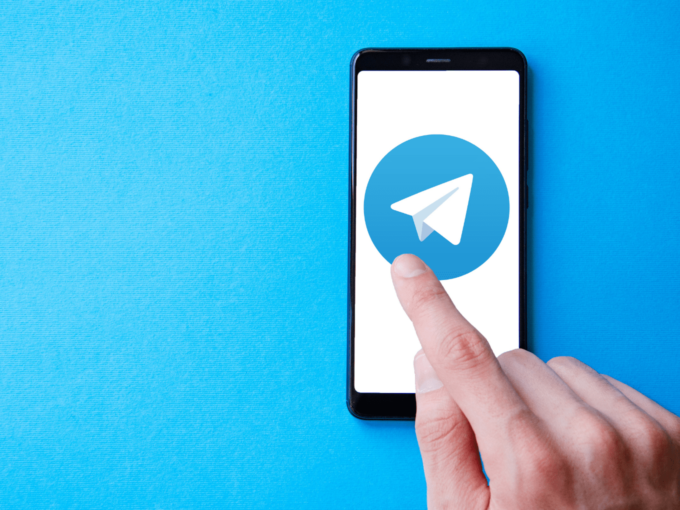 Concerned at the spread of misinformation on social media platform Telegram, which has reached a billion global downloads with India being its biggest market, the Union Information and Broadcasting (I&B) Ministry has launched its account on Telegram.

Launched as ’PIB (Press Information Bureau) Fact Check’, the channel will aim to verify information related to the Centre and disseminate to its subscribers.

‘PIB Fact Check’ is the only central government fact-checking arm, which was established in November 2019. The PIB fact-checking channel is already available on WhatsApp.

“From busting fake #Telegram channels in our names to officially coming on that platform, we’ve come a full circle! Yes, #PIBFactCheck is now officially on Telegram. Join our channel http://t.me/PIB_FactCheck and get all the latest fact-checks related to the Government of India,” PIB tweeted. 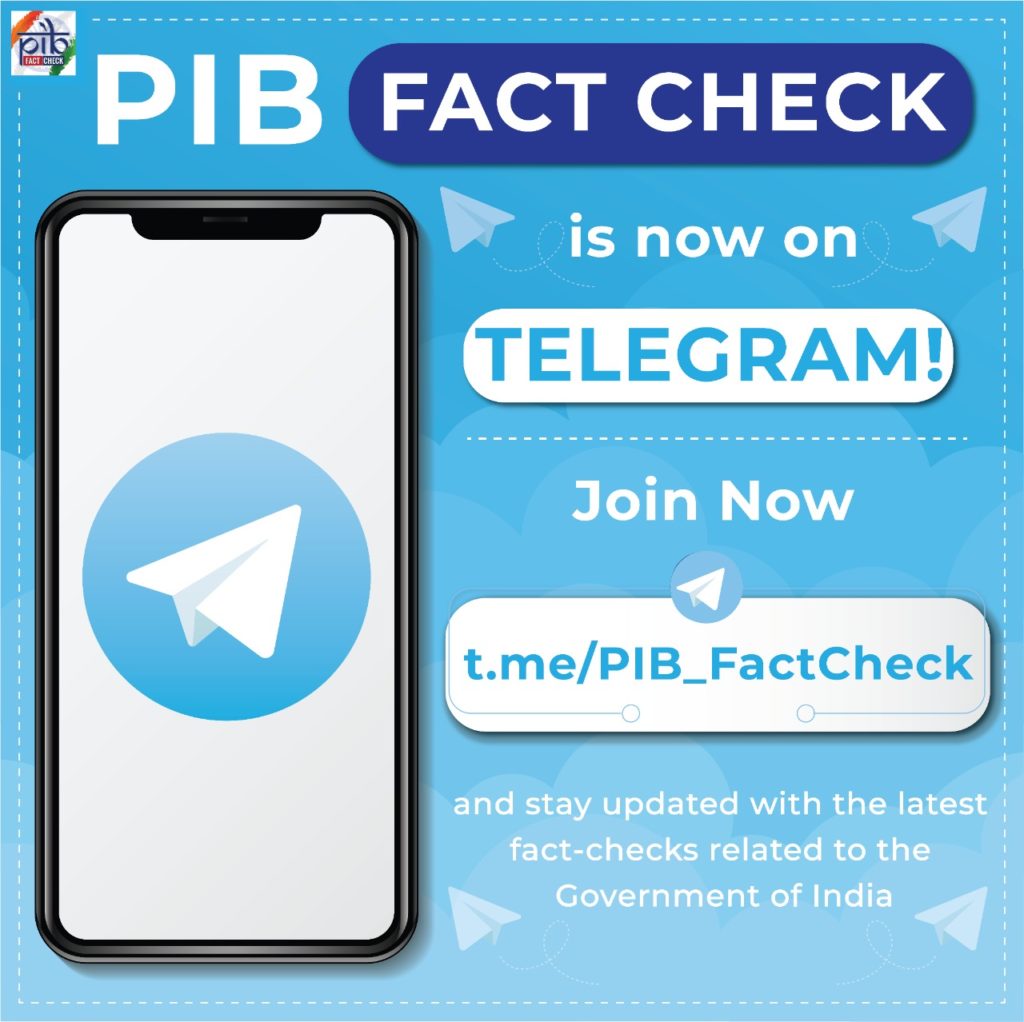 According to reports, fake PIB channels were running on Telegram in the name of fact checking. The agency, along with Telegram, has already got these fraudulent channels removed.

According to Sensor Tower data, Telegram accounts for 22% of all app downloads in India, making India its biggest market.

The new IT Rules, 2021 seek all significant social media intermediaries — who have over 5 Mn registered users in the country — to comply with the new guidelines.

The new rules make it mandatory for platforms such as WhatsApp, Signal and Telegram to aid in identifying the “originator” of “unlawful” messages, while also requiring social media networks to take down such messages within a specific time frame.

Telegram is yet to issue a monthly compliance report while other social media platforms have been releasing such monthly reports.

The new Information Technology (Guidelines for Intermediaries and Digital Media Ethics Code) Rules, 2021 by the Ministry of Electronics and Information Technology (MeitY) was brought in place to bring more transparency and prevent dissemination of misinformation and abuse dictates social media platforms with more than 5 Mn users in India to publish its compliance report at an interval of 30 days along with hiring a chief compliance officer, chief grievance officer and nodal contact person.