Indian Govt has aimed for 30Bn digital payments in FY19

Post demonetisation, the govt has been making efforts to build country’s digital infrastructure 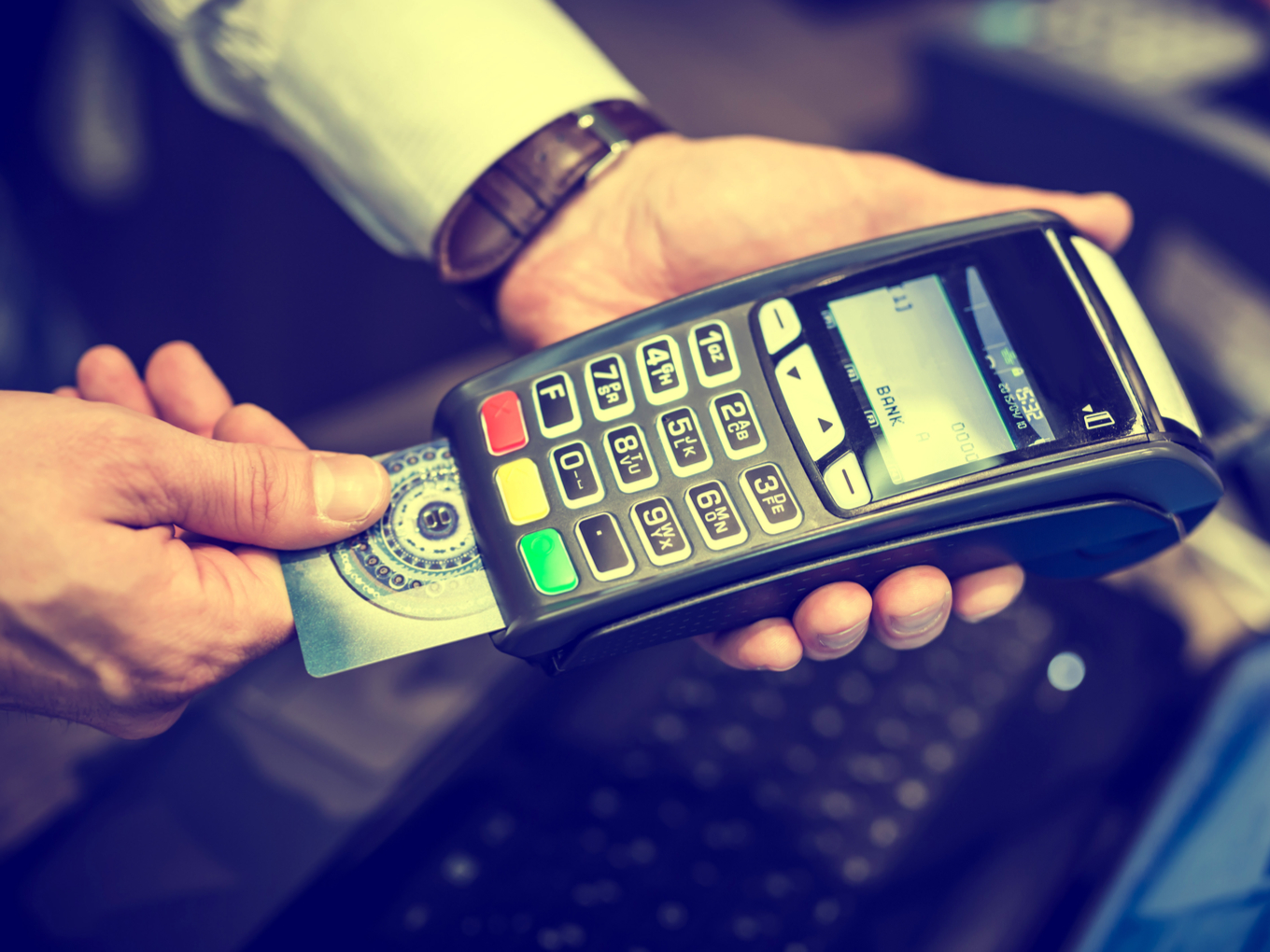 Ministry of Electronics and Information Technology (MeitY) has reportedly sent a letter to banks about their failure in meeting the last year’s individual target of setting up 2 Mn point of sale (PoS) terminals each.

“All banks were allocated the targets of 20 lakh physical and mobile PoS deployment in FY 2018-19. However, only 44% of the target has been achieved till January 31, 2019,” the official said in the letter accessed by ET. According to RBI data, the public and private sector banks have together deployed a total of 3.6 Mn PoS terminals till January 2019.

MeitY letter has noted that 41% of the PoS deployment target was achieved in the northeast region of India, while in the rural areas only 16% of the targets were attained.

This financial year, the government is targeting 40 Bn digital transactions in the country, which is a 33% hike from last year’s target of 30 Bn digital payments. Further, the banks are asked to  deploy 8.5 Mn PoS terminals across rural areas and the northeastern states to achieve the new targets.

Post demonetisation of INR 1000, and INR 500 banknotes in 2017, government has been putting in efforts to build the country’s digital payments infrastructure. Initially in the 2017-18 budget, India’s finance minister Arun Jaitley had set the goal of 25 Bn digital transactions in the country.  This was followed by the MeitY’s 2018 letter to the banks which had aimed for 30Bn digital transactions in the country by the end of FY 2019. However, none of these targets were met.

In April 2019, the government-owned Unified Payments Interface (UPI) has recorded 781.79 Mn transactions with a total worth of $20.42 Bn. Other private players such as Google Pay had  reported $81 Bn transactions in March 2019 at an annualised run rate level. While Paytm had recorded 221 Mn transactions as of January 2019. n