Meghdoot will be available for 150 districts

The app has been integrated with WhatsApp and Facebook as well 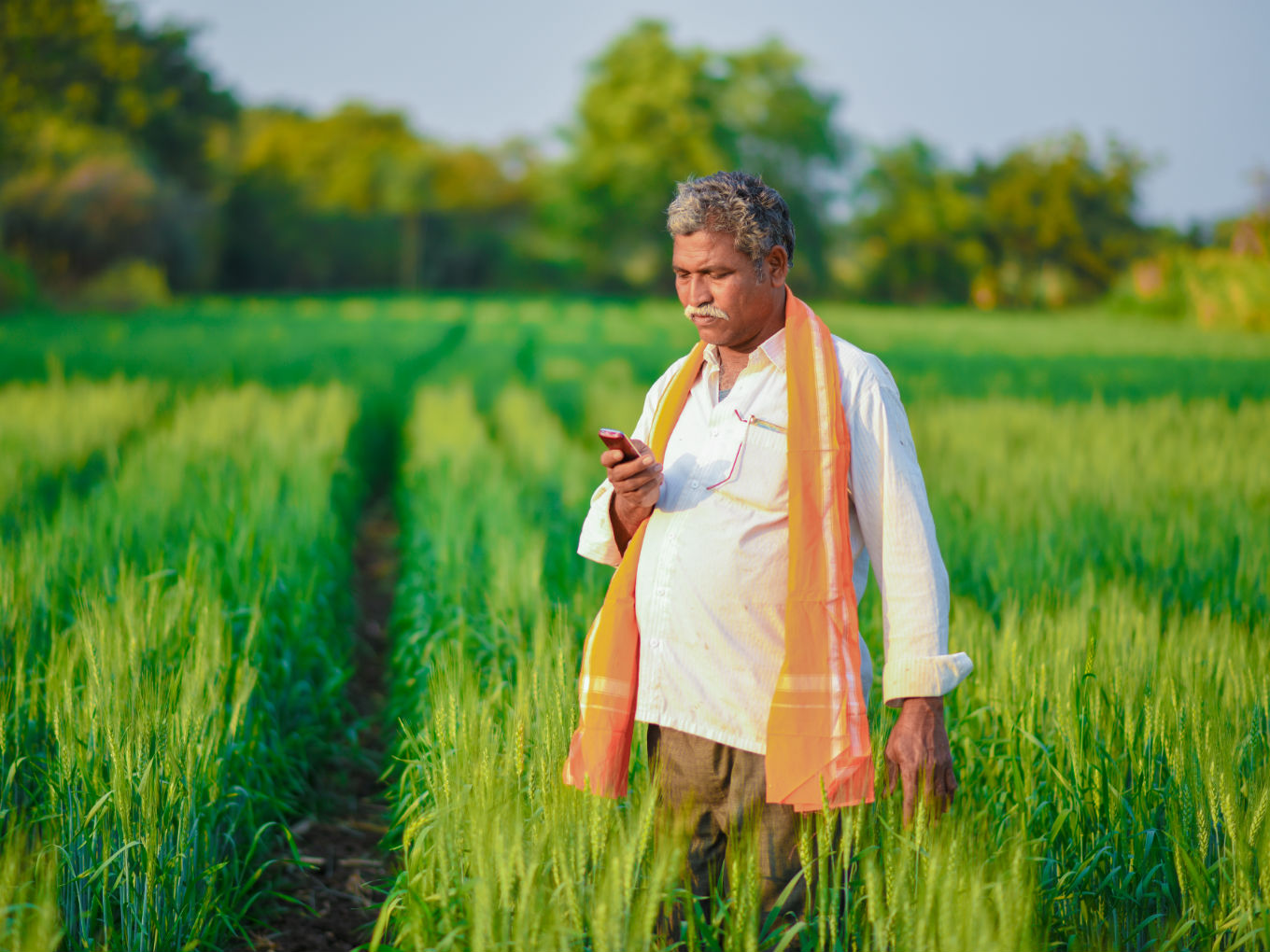 In a bid to further the Digital India initiative, and bring technology to farmers, the ministries of Earth Sciences and Agriculture have launched a mobile application — Meghdoot — that will provide location, and crop and livestock-specific weather-based agro advisories to farmers in local languages.

At the launch, minister for Earth Science, Science and Technology Dr. Harsh Vardhan introduced the app. Meghdoot app will provide forecast to farmers relating to temperature, rainfall, humidity, and wind speed and direction, which play critical roles in agricultural operations and how to take care of the crops and livestock. The information would be updated twice a week on Tuesdays and Fridays.

To begin with, the service would be available for 150 districts in different parts of the country. It will be extended to rest of the country in a phased manner over the next one year. The app is available on Google Play Store and App Store.

The users will have to register their name and location so that they can get area specific information. It has been developed by the India Meteorological Department and Indian Institute of Tropical meteorology and the Indian Council of Agricultural Research.

To make app easy to access and use, it would provide information in the form of images, maps and pictures to help the farmer to have a clearer picture of what is in store. The app has been integrated with WhatsApp and Facebook as well to help farmers share information among themselves. It will also be integrated with YouTube in the future.

Prime Minister Narendra Modi’s government for the past few years has been working on making farmers, more self-sufficient, where they could explore more out of farming such as the farm-to-fork movement in order to generate more profits. To be noted that agriculture provides 44% of the total employment in the country.

The Modi government has repeatedly iterated that it wants to build a startup ecosystem in every district and every village in order to enable 50K new startups by 2024. In order to develop the income of the farmers, the government also launched the Pradhan Mantri Kisan Samman Nidhi (PM-KISAN) on February 24, 2019.

The income of the farmers in India is a key focus area for the government and the Union Budget 2019 further reiterated the same. The current government has an ambitious aim, that of doubling the average income of farmers by 2022.