Govt Has The Sovereign Right To Tax Profits From Crypto: Nirmala Sitharaman

Govt Has The Sovereign Right To Tax Profits From Crypto: Nirmala Sitharaman 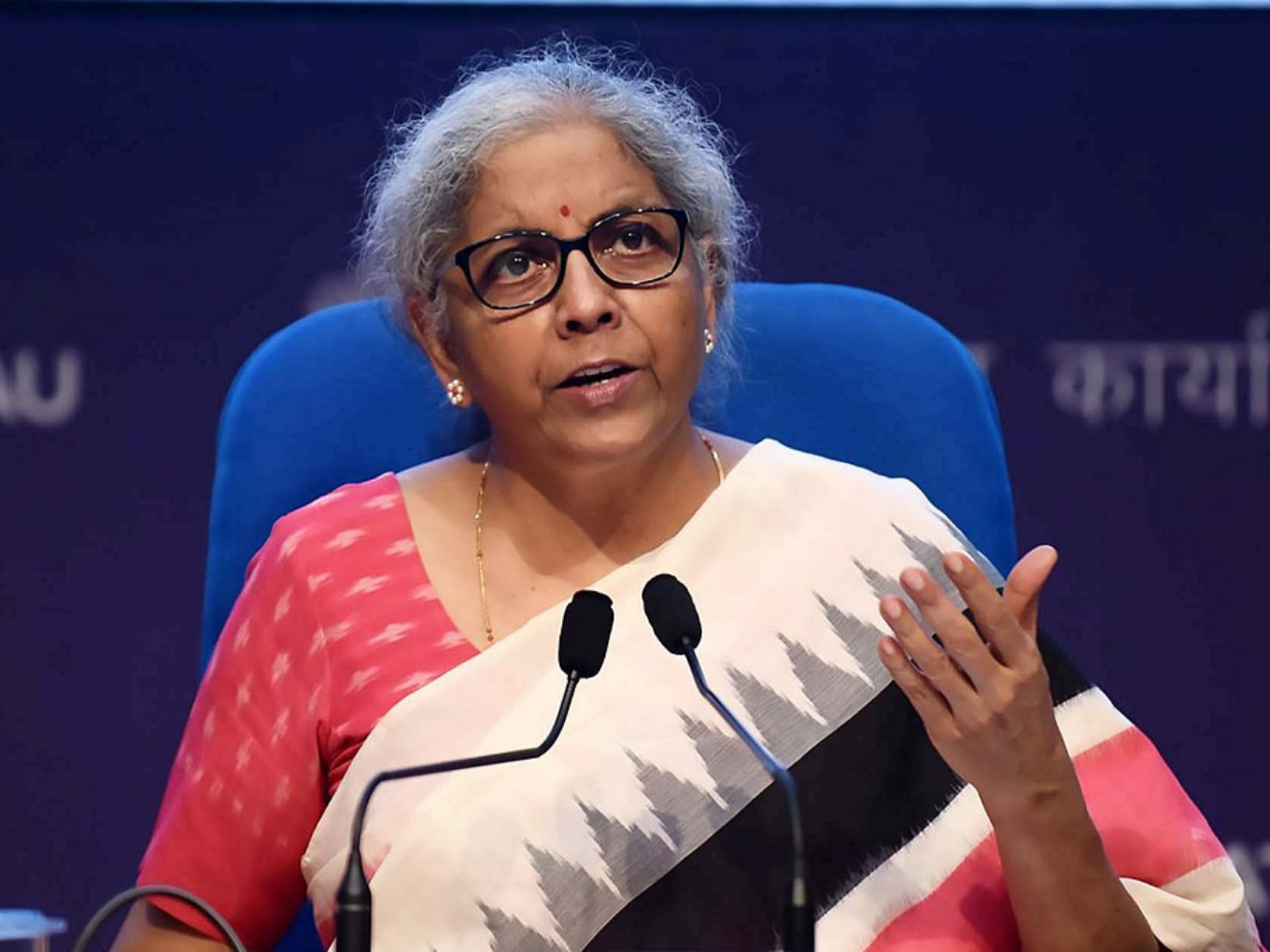 Earlier, FM in Budget 2022 had announced that the transfer of any virtual or cryptocurrency asset would be taxed at 30%,.

More than 350 blockchain were startups operational in the country in 2021 and received over $247 Mn in VC funding last year.

There appears to be no clarity yet on the Union Government’s crypto policy. Finance Minister Nirmala Sitharaman has now said that a decision on ‘banning or not banning’ cryptocurrencies would be taken after consultations.

She also added that the government’s move to levy taxes on gains from cryptocurrencies had nothing to do with the legality of private digital currencies in the market.

The statement came during a discussion on the Budget 2022 in the Rajya Sabha.

Sitharaman essentially stated that,”A decision on banning or not banning will be taken based on feedback from consultations. I’m not doing anything to legalise or ban cryptocurrencies at this stage.”

This comes barely days after the Union Finance Minister, in her Budget speech, announced that the transfer of any virtual or cryptocurrency asset would be taxed at 30%, the highest tax band in the country.

Responding to a query from Member of Parliament Chhaya Verma, the FM said that the government had only taxed the profit emanating from the transactions as it had the sovereign right to tax profit made from cryptocurrency transactions.

It is pertinent to note that the move was hailed by crypto traders and industry players, saying that the announcement had legitimised the trade.

Coinswitch Kuber’s CEO Ashish Singhal had tweeted that “crypto is not under shadows anymore. This legitimises the whole industry and sends a positive signal about building in India.”

Even video sharing platform Chingari’s CEO Sumit Ghosh had back then tweeted that “India has officially legalised crypto.”

But, the clarification has now left many of them in the lurch.

This also comes on the heels of a similar statement by RBI Governor, Shaktikanta Das on February 10. While announcing the monetary policy, Das had said that private cryptocurrencies were a threat to macroeconomic and financial stability, adding that such assets had no underlying value whatsoever, “not even a tulip,”

Das had specifically cautioned crypto investors saying that they were investing at their own risk.

A report by Chainanalysis found that India’s crypto market grew 641% from July 2020 to June 2021, helping turn the country into one of the largest-growing cryptocurrency markets. Remember, this is despite murmurs of an impending bill that seeks to ban ‘all private cryptocurrencies.’

The move could also hurt the burgeoning crypto startups ecosystem in the country. An Inc42 report found that more than 350 blockchain startups were operational in the country in 2021 with the cryptocurrency segment receiving the highest funding last year. Despite over 80% of the startups still being bootstrapped, the sector received over $247 Mn in VC funding in 2021.

The announcement has again thrusted the industry into uncharted waters as many of the investors are not clear what the next move of the FM will be. With no clear roadmap in sight, the industry could bear the brunt of flip-flops by the central government – which should be avoided at all costs.