MeitY has directed banks, oil companies, transport dept to expand their acceptance of the mobility cards 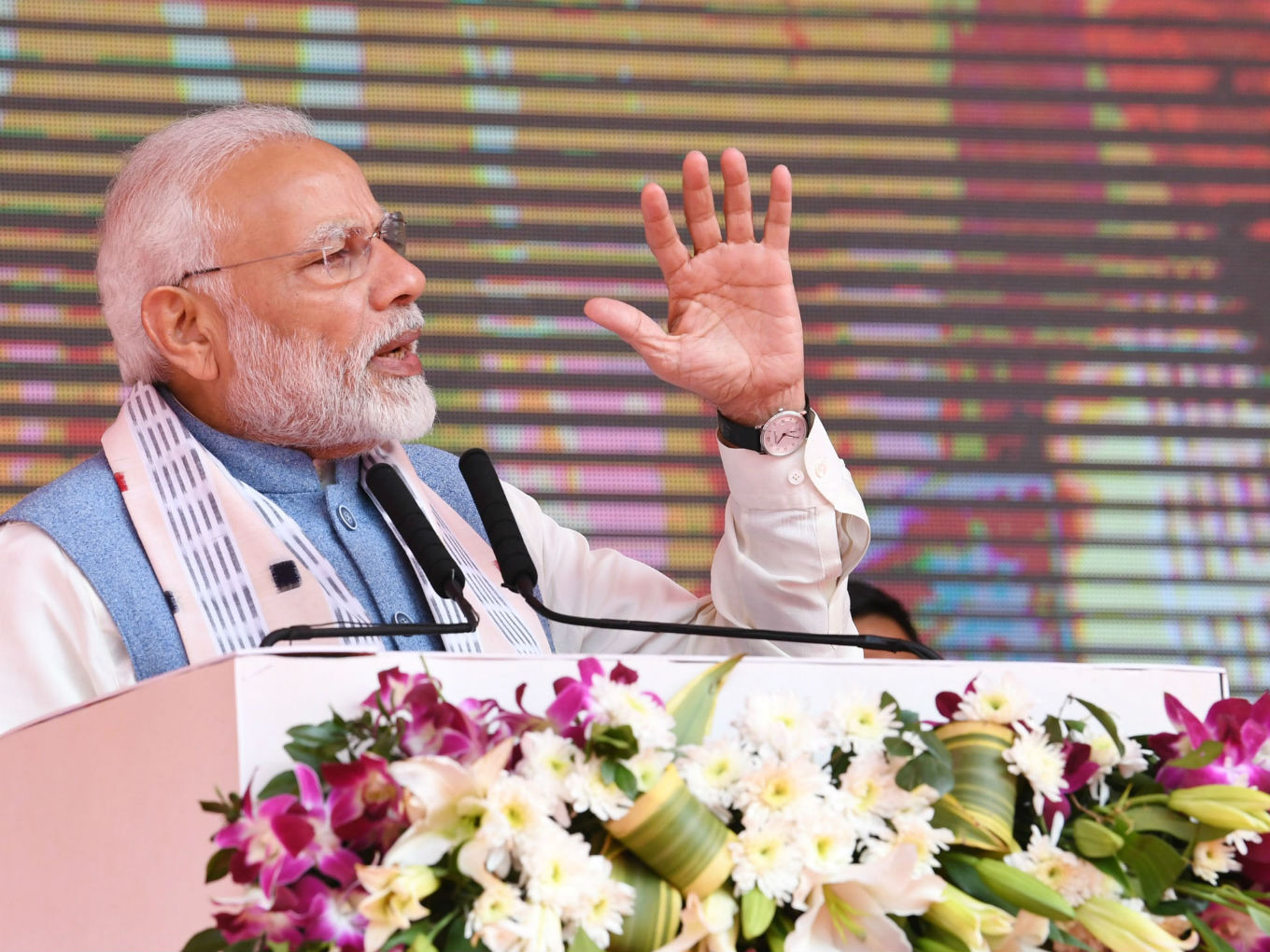 In a bid to encourage digital payments, the central government is now urging the banks and consumer-facing government departments to accept the National Common Mobility Card (NCMC) for providing public utility services.

For the uninitiated, National Common Mobility Card (NCMC), also known as One Nation One Card, is an inter-operable transport card conceived by the Ministry of Housing and Urban Affairs of the Government of India. It was launched on March 4, 2019.

The transport card enables user pay for travel, toll duties, retail shopping, and withdraw money. It is enabled through the RuPay card mechanism. The NCMC card is issuable as a prepaid, debit, or credit RuPay card from partnered banks such as State Bank of India, Punjab National Bank, and others

What Are  The Govt Plans With NCMC?

In a letter, MeitY’s (Ministry of electronics and IT) joint secretary S Gopalakrishnan has directed banks oil marketing companies, top executives of the transport department, metro rail systems and others to accept the use of NCMC cards.

Under this, the ministry has suggested the banks to install contactless payment enabled point of sales (PoS) terminals across toll plazas. The banks will have to ensure that all the PoS devices should be able to process NCMC payments, reported ET.

The banks have also been directed to upgrade its existing near field communication PoS terminals in retail to accept the NCMC cards in offline mode as well.

The MeitY also asked the metro rail systems to shift to open loop NCMC cards as soon as possible so that the consumers can use the cards for other purposes as well. It also plans on getting all its organised retail departments to accept NCMC cards across departments such as khadi commission, oil retailers and ‘kendriya bhandars’.

Citing unnamed sources, the media report said that the government is aiming to increase the number of digital transactions by a large amount with the help of NCMC. However, in order to reach the goal, the wider acceptance of card is needed.

The NCFC project was developed by National Payments Corporation of India (NPCI) and the Ministry of Housing & Urban Affairs (MoHUA) in order to develop a single card which could facilitate both transit and retail.

The card which is a part of the Make In India project was launched to facilitate payments for transport, toll duties, retail shopping, and withdraw money across India.

This project will reportedly also help the banks to push out contactless near field communication (NFC) cards across the country. Last year in July, the central government had asked the banks to roll out NFC enabled cards for user convenience and better security. These cards are contactless payment instruments which can be used at PoS terminals.