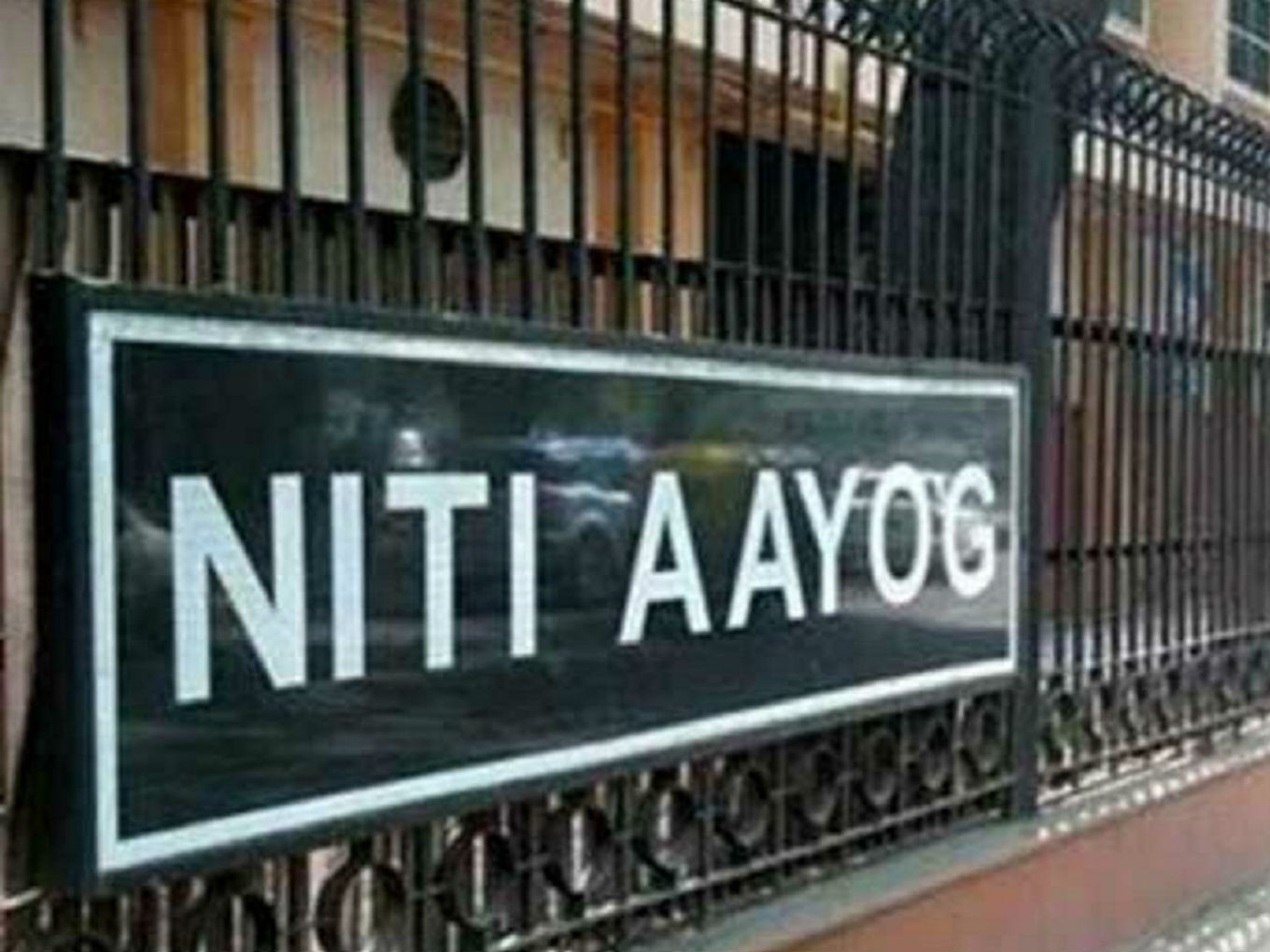 The central government is considering inviting companies to come together and set up 50-GW battery manufacturing base in India with an investment of $50 Bn and other financial incentives. The Cabinet is expected to consider the plan in one week.

Citing senior officials, an ET report said that the government may offer subsidies and duty cuts including reducing minimum alternate tax by 50%, waive off import and export or cuts for eight years for successful bidders.

According to the proposal, companies will have to set up manufacturing facilities by 2022. Once completed, they will be eligible for incentives for eight years or up to 2030.

Currently, a huge portion of batteries and battery cells are being imported from countries such as China and the US.

With this large scale battery manufacturing proposal, the government is looking to develop the storage systems in India. This development comes in line with the centre’s vision of achieving 175 GW renewable energy generation capacity and also have electrification in 30% of on-road vehicles by 2030.

The NITI Aayog may seek proposals from states to identify locations for battery manufacturing plants and also provide duty waivers and exemptions to the battery manufacturers. As a part of this plan, state governments will be directed to reduce state GST, facilitate land acquisition, provide concessional electricity, single-window clearance and environmental clearance to the companies. It will then invite bids from companies after shortlisting the best proposals.

The government aims to identify between five and 20 locations for setting up the proposed battery manufacturing units across India.

The draft for the bids process has already been prepared and sent. If approved, the government think tank will be required to conclude the bidding in six months.

The Modi-led government has been bullish towards developing the emobility space in India. However, its flip flop policies had created disbalance among the EV players.

The major setbacks behind electric vehicle adoption are the high price of the vehicles and lack of proper charging infrastructure. Heavy imports of battery parts from China and other countries also inflate the prices of vehicles, thus discouraging the customers to opt for electric vehicles rather than fuel run vehicles.

The central government is yet to come up with new EV action plan. The charging infrastructure norms are also yet to be finalised. Earlier, while speaking with Inc42, a senior NITI Aayog officer working closely on the framework had said that it will be announced in June or July this year. A central electric vehicle policy is also not in place to guide the industry.

Recently, Japanese automaker Honda reiterated its plans to go slower in terms of introducing electric vehicles in India. The carmaker has been delaying its plans due to lack of clear roadmap policy for the electric vehicle industry.