The audit revealed a lack of encryption for personal data such as 16-digit card numbers, account numbers stored with NPCI

In the event of a security breach, the data would be unprotected as it has been stored in plain text

Government data shows that in 2019 alone, there were 3.95 lakh instances of cybersecurity breaches 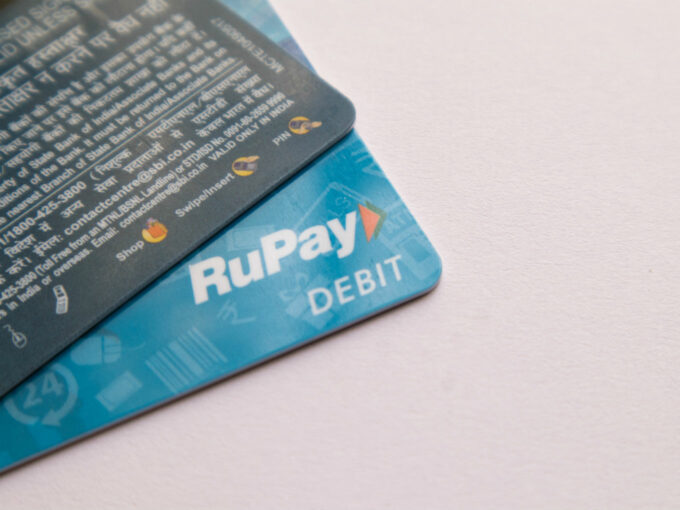 The audit, which happened over a period of four months leading up to February 2019, revealed a lack of encryption for personal data with the NPCI, which operates the Unified Payments Interface (UPI), forming the crux of the country’s digital payments infrastructure. The NPCI also runs the RuPay card network, one of PM Narendra Modi’s high-profile initiatives as part of the government’s push for ‘Digital India’.

The government document from March 2019 notes that information such as 16-digit card numbers, customer’s names, account numbers and other such information was stored in plain text, leaving the data unprotected in the event of a system breach.

“All observations raised in last year’s report have been confirmed as resolved by the NPCI,” India’s National Cyber Security Coordinator, Rajesh Pant, whose office coordinated the audit, said in a statement to Reuters.

The audit’s findings highlight the challenges faced by the NPCI, an umbrella organisation set up by the Reserve Bank of India (RBI) and the Indian Banks Association (IBA) in 2008, for operating retail payments and settlement systems in India. With the launch of UPI in 2016, the digital payments market in India received a boost and is expected to scale, in terms of volume, from $5.35 Bn in FY19 to $59.77 billion in FY23 at a CAGR of 287%.