The committee be headed by principal scientific advisor K VijayRaghavan

For national AI programme, EFC has given clearance to NITI’s INR 7 Cr grants 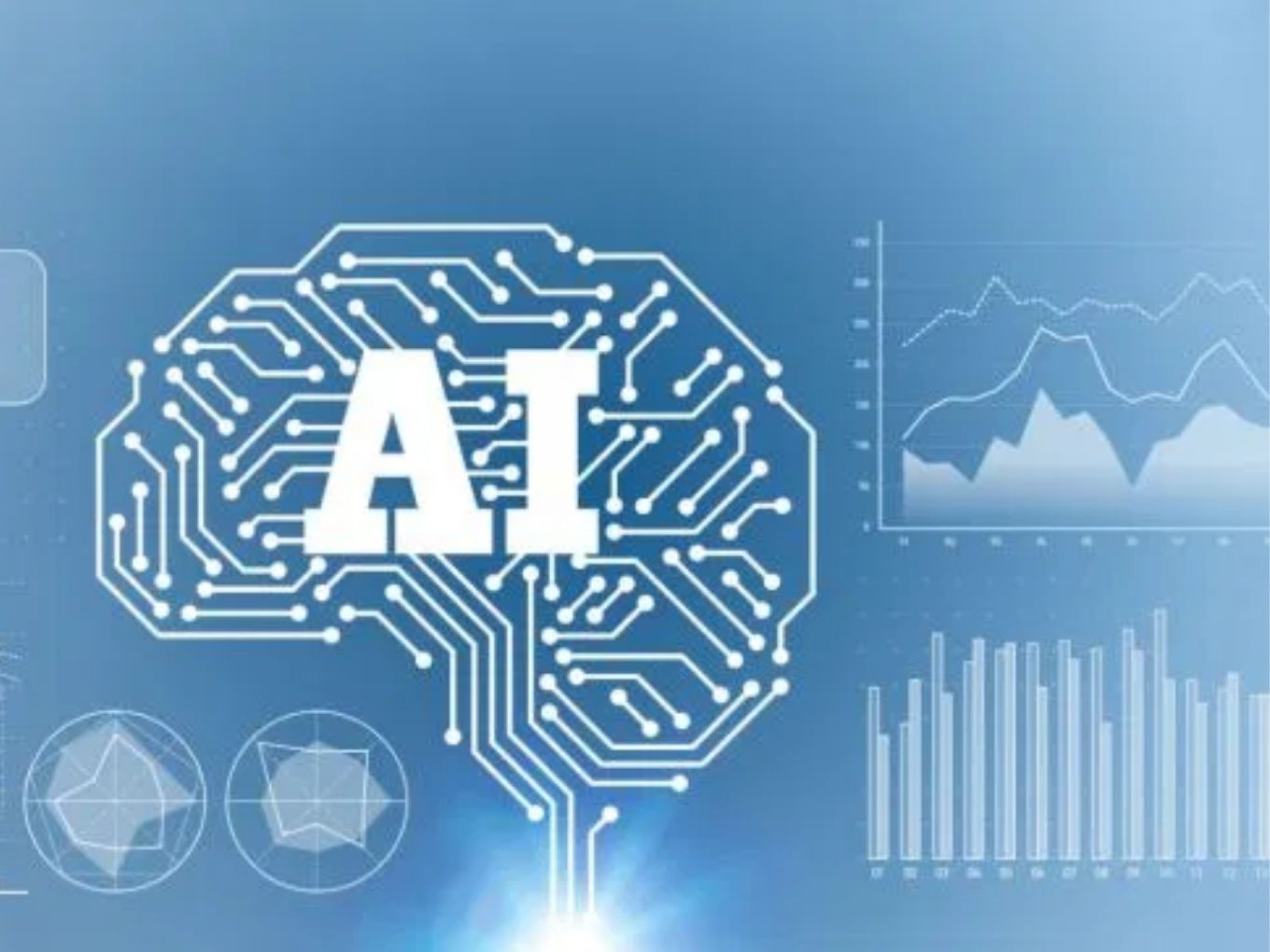 In a bid to provide clearer instructions for its ambitious artificial intelligence (AI) mission, the Indian government has recently set up a committee to decide how the plan should be implemented in the country.

The committee is expected to resolve differences over the implementation of the mission between the government’s think-tank NITI Aayog and the Ministry of Electronics and IT(MeitY). “The committee is tasked with rooting out duplication of work between various government arms, while clearly specifying the role of different agencies to fast-track the implementation of the AI mission,” an official, who did not wish to be identified told the news organisation.

According to ET, the four-member committee, formed last week, will be headed by principal scientific advisor K VijayRaghavan. Secretary in the department of science and technology, CEO of NITI Aayog and secretary of MeitY will also represent the committee.

For the government’s national AI programme, the expenditure finance committee (EFC) has given clearance to NITI Aayog’s INR 7 Cr grant. However, MeitY sent a separate INR 4 Cr proposal to the EFC for the same project. The ministry also announced the setting up of a national AI centre in January, but no clarity on its status has been given out yet.

With the grants, MeitY wants to launch a national AI portal, developing applications and implementing AI in the areas of health and education. On the other hand, NITI Aayog wants to invest in setting up five centres of research excellence, 20 institutional centres for transformational AI and a cloud computing platform, AIRAWAT.

Earlier, at an inter-ministerial meeting held in August, MeitY officials had raised concerns over the overlaps between the AI implementation programs of NITI Aayog and the ministry. They even asked the finance ministry to intervene to resolve it.

However, a top NITI Aayog official clarified that there were no differences between the ministry and itself over the government’s AI project and both the bodies are working together to take India forward.

How Is India’s AI Mission Faring?

In February 2018, PM Narendra Modi urged the Indian startup ecosystem stakeholders, teachers, and students to build artificial intelligence solutions that are “Made to work for India’. He further said that he believes that AI can be leveraged to eradicate poverty and diseases in the country.

Following his speech, former finance minister Arun Jaitley had provided NITI Aayog with the responsibility to establish the national programme on artificial intelligence and machine learning.