The policy skips out on Assamese, Oriya, Punjabi, Manipuri, Dogri and other such scheduled languages

As per Inc42 Plus estimates, market opportunity of the vernacular content in India is $53 Bn in 2021

Google also made its in-app payment system, which takes 30% commission, mandatory for apps on Play Store 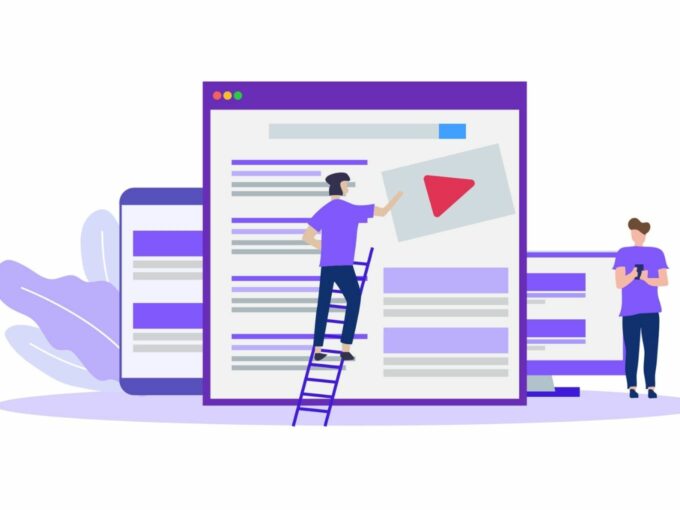 Global tech giant Google has introduced a new clause in its publishers policy that will stop monetisation of new content, web pages and applications in regional languages that are not listed in their “support languages”.

Google’s publisher policy will come off as a disadvantage for content creators and entrepreneurs that usually caterers to these demographics and in their local languages.

According to the email sent to its existing publishers on September 30, Google highlighted that they will not allow new sites, web pages and apps to be monetised using AdSense, Ad Manager and Ad Mob if they are not primarily on languages that they support. The blanket ban will be applicable from March 30, 2021. The development was first reported by OpIndia.

The screenshot cited above mentions the deadline to be March 30, 2020. Google had rectified the error in a follow up email.

As per Inc42 Plus estimates, market opportunity of the vernacular content in India is $53 Bn in 2021. Given the lucrative market opportunity along with favourable market trends, the investment into vernacular startups is also picking up pace. Nearly, $708 Mn was invested in regional language startups between 2014 and Q3 2019. The top-funded startups in this space are Sharechat ($224 Mn), DailyHunt ($124 Mn), Roposo ($38 Mn) and Pratilipi ($24.5 Mn).

The development comes only a few days after Google enforced its Play Store policy that will require app developers selling digital goods on the app aggregator to use its in-app payment system, which takes an industry-standard 30% cut of transactions.

Google always required apps offered on the Play Store to use its payment system, but has been lax about enforcing that rule. Google, in its blog post, highlighted that the policy applies to fewer than 3% of developers with apps in the Play Store. The company added that they only charge the service fee if the developer charges users to download their app or they sell in-app digital items.”…we think that is fair,” Google’s product management vice president Sameer Samat said.

The polices will be effective from January 20, 2021 and Google Billing system will not be applicable for purchase or renting of physical goods, purchase of physical services and remittance in respect of a credit card bill or utility bill. Besides this, peer-to-peer payments, online auctions, and tax exempt donations will not be covered by the policy, along with content or services that facilitate online gambling.