The last date to apply is October 18, and the programme begins from November to February 2022 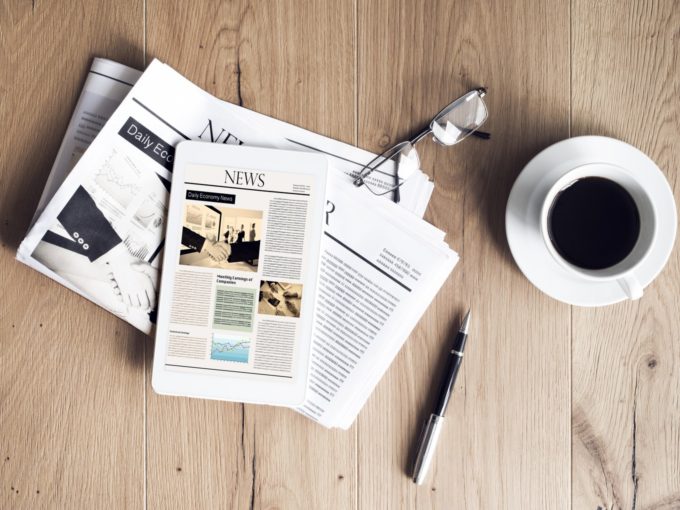 With an increasing adoption of digital news portals over traditional newspapers as readership pattern sees a seismic shift in India, Google has taken a stride by announcing a 16-weeks’ accelerator programme to train, support and scale digital news startups across verticals such as fact-checking, including digital tools that would aid verification and combat misinformation online.

Called the Google News Initiative (GNI) Startups Lab programme, the company will select 10 independent digital news publishers to participate in the first cohort in India. It further announced that in partnership with innovation lab Echos and DIGIPUB News India Foundation, it will support local news startups publishing across Indian languages.

The programme will have three phases — product development, growth & marketing, and finance & investment. The last date to apply is October 18, and the programme begins from November 2021 to February 2022.

With the programme, Google will offer new business training workshops in audience development and product innovation, to help news organisations address the needs of their audiences, grow their readership and deepen reader engagement. These workshops will be available for free to the 10 Indian publishers, alongside the existing workshops to support business success for news organisations.

Earlier this year, Google had announced the launch of Google News Showcase within the Google News Android and iOS apps. It had partnered with 30 Indian digital news providers across Hindi and English languages where a news card-based service would show the top 5 news articles from the 30 publishers where users could mark their favourites.

“As part of the licensing agreements with publishers, Google will also pay participating news organizations to give readers access to a limited amount of paywalled content. This feature will enable readers to have the opportunity to read more of a publisher’s articles than they would otherwise be able to, while deepening readers’ relationships with publishers and encouraging them to subscribe,” Google had announced at the time.

To understand the difference — the Google News app aggregates top news stories from different publishers. On the other hand, Google Showcase clubs top five news from the same publisher.

The $1 Bn licensing programme aims to support publishers across the country, has also signed over 700 deals with news publications in Germany, Brazil, Canada, France, Japan, the UK, Argentina, Australia, Czechia and Italy.

With the addition of these new languages and new partners, the tech giant has now onboarded more than 50 partners representing more than 70 publications.