Users can delete the number manually 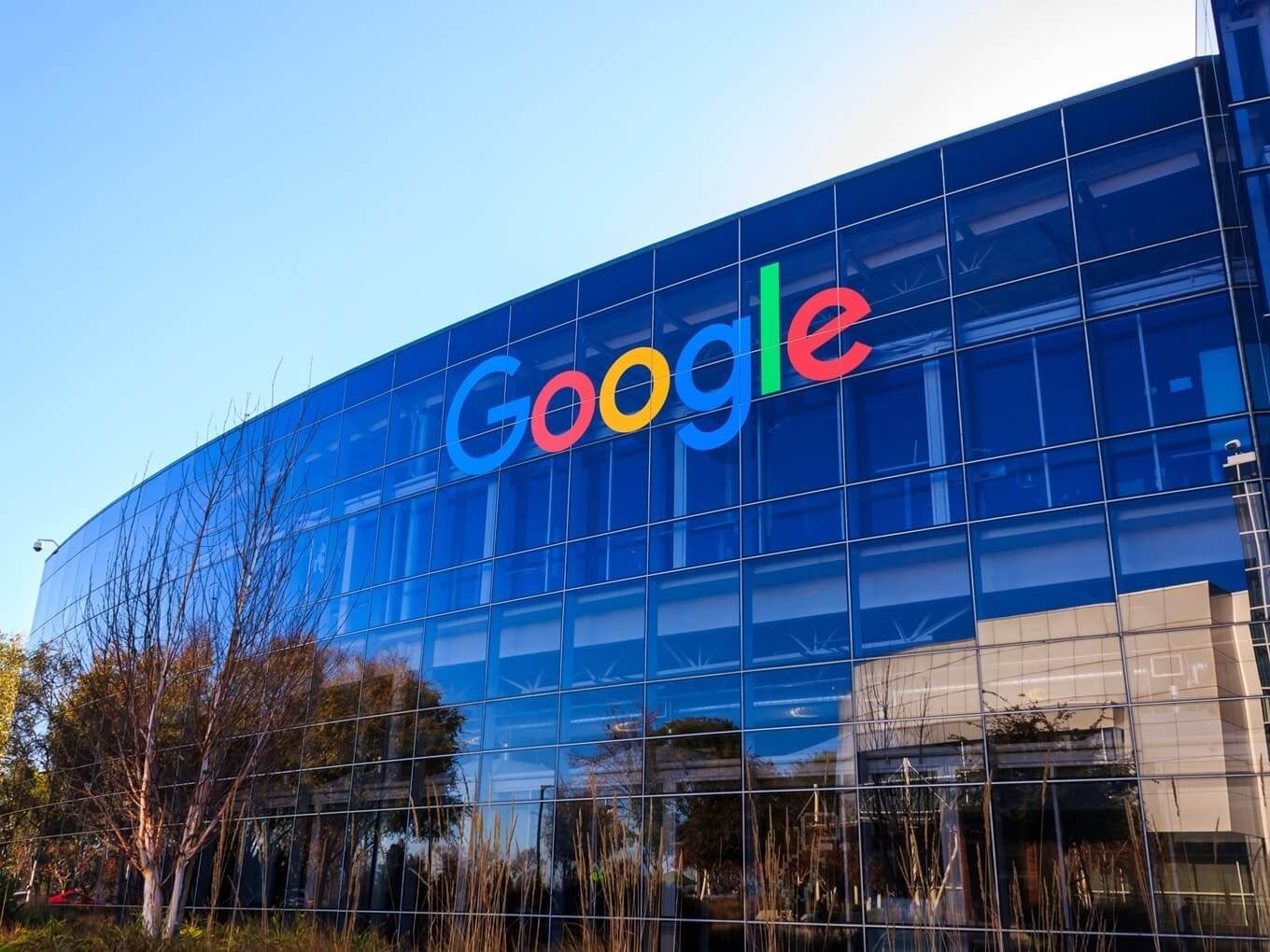 After social media rumble which caused UIDAI (Unique Identification Authority of India) to claim it’s not guilty, search giant Google has stepped up to take the onus of the mishap.

Soon after social media went abuzz with people checking their phones to find UIDAI’s helpline number— 18003001947—pre-saved on their devices without their knowledge.

Now the global search giant Google has stepped up to say that the addition of UIDAI’s outdated helpline number to the contact list of Android phone users is not a situation of an unauthorised access of users’ devices and users can manually delete the number from their devices.

Android is a mobile operating system developed by Google designed primarily for touchscreen mobile devices such as smartphones and tablets.

A Google spokesperson said that the company conducted an internal review which revealed that in 2014, the then UIDAI helpline number and the 112 distress helpline number were inadvertently coded into the SetUp wizard of the Android release given to original equipment manufacturers (OEMs) for use in India and has remained there since.

“Since the numbers are listed on a user’s contact list these get transferred accordingly to the contacts on any new device,” said the spokesperson.

“We are sorry for any concern that this might have caused and would like to assure everyone that this is not a situation of an unauthorised access on their Android devices. Users can manually delete the number from their devices,” said the spokesperson.

“We will work towards fixing this in an upcoming release of SetUp wizard, which will be made available to OEMs over the next few weeks,” the spokesperson added.

On Friday, the UIDAI tweeted, “UIDAI has reiterated that it has not asked or advised anyone including any telecom service providers or mobile manufacturers or Android to include 18003001947 or 1947 in the default list of public service numbers.”

UIDAI, which is the issuing authority for Aadhaar, said that 18003001947 (which some users reported as having been saved on their phones) is not a valid UIDAI toll-free number and some vested interest are trying to create unwarranted confusion in the public.

The development comes at the time when Supreme Court is examining the constitutional validity of Aadhaar Act and at the same time, recently, Chairman of the Telecom Regulatory Authority of India, RS Sharma, disclosed his Aadhaar number in a challenge posted on Twitter with the intention of proving that no “real harm’ can be done just by knowing ones Aadhaar number.