The Programme Will Be Training Developers From Southeast Asia, India And Pakistan 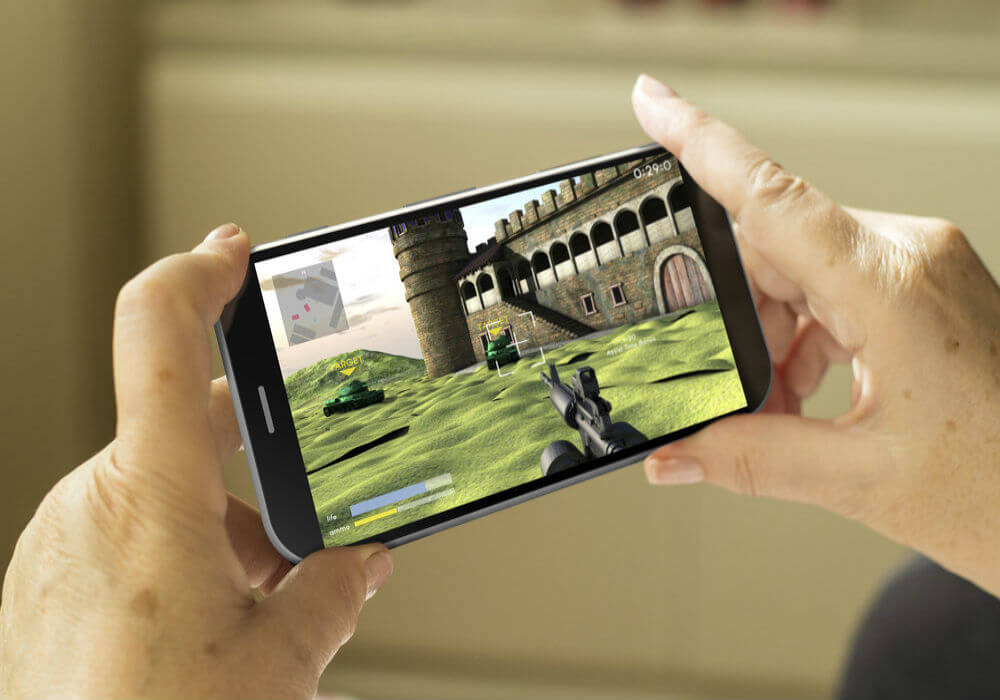 The accelerator Programme is being launched to coach developers from the Asian countries so that they can successfully build, scale, launch, and market the next generation of hit mobile games.

For the uninitiated, Launchpad Accelerator is a programme by Google that comprises of an intensive two-week bootcamp in San Francisco and mentoring from over 30 teams teams across Google and other experts. Google had earned up to $50K in equity-free funding through the programme. The programme was launched to provide mentorship to mobile startups in India, Brazil and Indonesia in 2015.

What’s In Store For The Startups?

The programme will offer support to gaming startups and help developers with the best people, insights, technology and network of Google.

Moreover, the participants will be given Google Cloud Platform credits and invites to Google and other industry events. The list of selected developers will be released on the August 8, 2018.

As mentioned in a recent Google blog post, “Developers can apply for the programme until the July 31st. The developers will be attending two all-expenses-paid bootcamps at the Google Asia- Pacific office in Singapore where mentorship from Google teams and industry experts will be given.”

In last few years, many international organisations have launched their accelerator programmes in India. This includes names like Microsoft who partnered with Accenture Ventures, UC Berkeley launched a programme in collaboration with IKP Eden as well as Amazon.

Other companies which launched their accelerator programmes recently include Facebook in collaboration with T-Hub amongst others.

As Google blog says, “There are many passionate gamers in Asia. The talented mobile game developers in the region have a tremendous opportunity to build apps and deliver experiences that entertain, educate and inspire.”

The interested candidates can thus apply for the programme here.