With This Batch, A Total Of 30 Indian Startups Will Have Participated In The Launchpad Accelerator Programme So Far 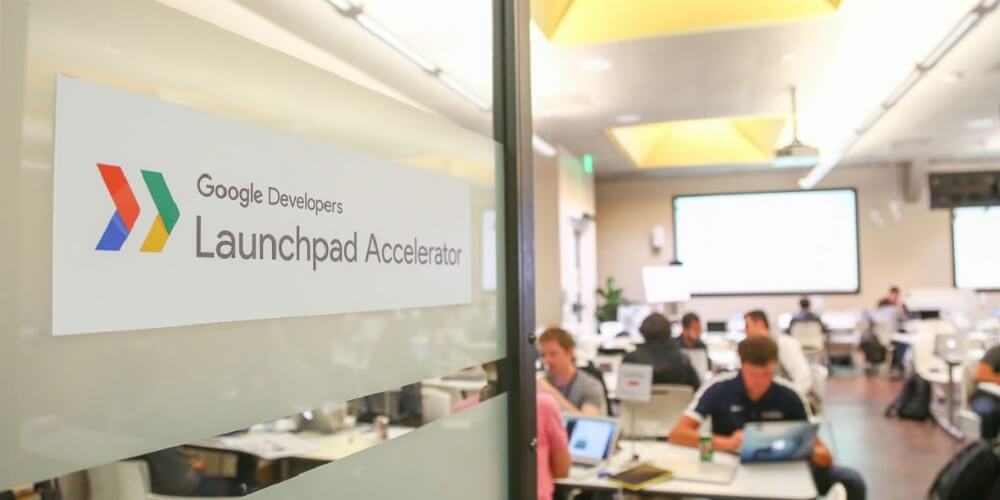 Global tech giant Google has announced the list of startups that will be joining the fifth edition of the Launchpad Accelerator Programme, at the Google Developers Launchpad Space in San Francisco.

With this batch, a total of 30 Indian startups will have participated in the Launchpad Accelerator programme so far. The four Indian startups selected are: BabyChakra, m.paani, NIRAMAI, and Social Cops.

Launchpad Accelerator is Google’s six-month programme that includes an intensive two-week bootcamp in San Francisco and mentoring from 30+ teams across Google and experts from top technology companies and VCs in Silicon Valley and globally. Participants receive equity-free support, credits for Google products and media training, and continue to work closely with Google back in their home country.

Based out of Mumbai, Babychakra was founded in February 2015 by Harvard Business School alumni Naiyya Saggi (a former McKinsey consultant). It is an online community that provides information on conception, pregnancy, birth and early childhood for parents and parents-to-be. The startup is backed by investors such as Mumbai Angels, Patni Family Office, Satveer Singh Thakral from the Singapore Angel Network, Karan Maheshwari, Jatin Aneja, Kishor Ganji, Roopa Nath and Seattle-based VC fund RoundGlass Partners.

Launched in 2014 by Akanksha Hazari, m.Paani is a marketing and data analytics startup that enables local retailers to attract customers with a mobile-based loyalty programme. It develops impact-focussed loyalty programmes that leverage mobile technology as a platform to provide key products and services to the local retailers and businesses, by connecting their spends with important loyalty points. It is based out of Mumbai and is backed by investors such as IDG Ventures, Blume Ventures, and Saha Fund.

Based out of Bengaluru, the startup was founded in 2016 by Dr. Geetha Manjunath and Nidhi Mathur. NIRAMAI stands for Non-Invasive Risk Assessment with Machine Learning. It is working on a non-invasive, radiation-free, painless and low-cost, cancer-screening solution.  It is backed by investors such as pi Ventures, Ankur Capital, Axilor Ventures, 500 Startups and Flipkart co-founder Binny Bansal.

SocialCops aims to power decision making through better data sourced from the grassroots to solve problems facing humanity. It works in the public infrastructure, public health & education spaces with partners such as the Government of Karnataka, Digital Empowerment Foundation, and Hindustan Unilever. The startup has earlier raised the funding round from 500 Startups, Rajan Anandan (MD, Google India) and Manoj Menon (MD, Frost & Sullivan APAC).

The fifth edition of Google launchpad accelerator will kick off from January 29, 2018.

We have updated information about Babychakra.